What is a Micro-Credential?

Finding a common language for micro-credentials is not an easy task. In this step, we will shed some further light on common elements that distinguish a micro-credential from other forms of awards, certificates and so-called “warm body” badges of attendance. 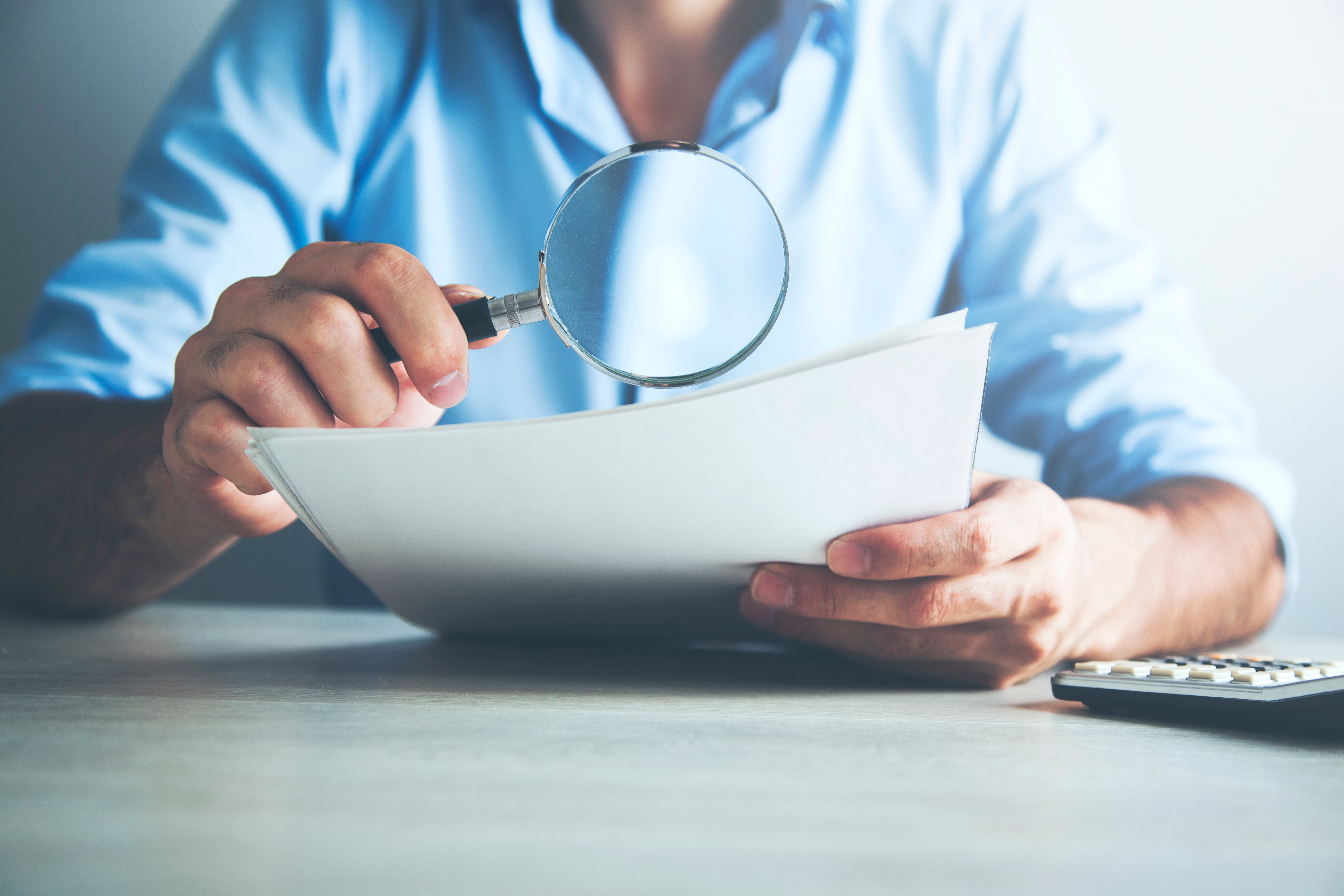 Finding a common language for micro-credentials is not an easy task. In this step, we will shed some further light on common elements that distinguish a micro-credential from other forms of awards, certificates and so-called “warm body” badges of attendance.

What Does Micro-Credential Mean?

‘Micro’ implies a short space of time, but is there a lower limit to how small it can be? We also need to think more precisely about the term “credential” itself – is a digital badge or certificate of participation issued for attending a professional development workshop better understood as a “nano-credential”? What do we mean by the term ‘credential’ as distinct from a non credit-bearing award?

It is useful to note that even when the term “digital badge” is conflated with the concept of a micro-credential, the findings from a recent survey illustrated below found that relatively few higher education institutions in Europe report they use them (EUA, 2021). The high uptake of digital badges in Ireland is partly explained by the small sample and most likely arises from a national professional development initiative for those who teach in higher education (Donnelly & Maguire, 2020). 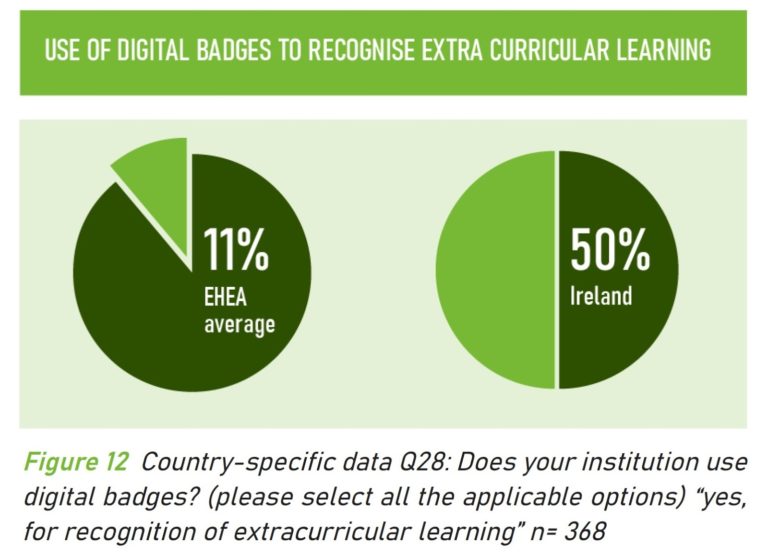 As the word ‘micro’ implies, this term refers to a “short learning experience” and not a longer one leading to a full award (i.e. BSc/ MSc). But what ‘micro’ ultimately means is very much open to your interpretation. For example, dictionary definitions of the term ‘micro’ typically refer to “anything extremely small in scope or capability”, but this doesn’t really help us much as the word ‘small’ is left undefined. It follows that what you define as ‘micro’ may actually be viewed by someone else as a ‘nano-credential’ – whatever that means?

As noted above, the term ‘micro-credential’ is not the sole label people use to describe the concept of a smaller form of qualification. Indeed, some organisations, such as ICDE (2019) and the OECD (2020), make reference to “Alternative Credentials” as a wider umbrella term, containing not just micro-credentials, but also digital badges and industry-recognised certificates.

The use of the term ‘alternative’ suggests an underlying tension exists here. Should we promote so-called ‘alternative credentials’ in parallel to existing awards? Or should we be fully embedding micro-credentials in a coherent way into existing qualification frameworks and indeed aligning them on some National Frameworks of Qualifications.

Indeed, the notion of micro-credentials being component awards of other award types is repeatedly identified amongst the value propositions of micro-credentials for learners, industry and higher education institutions. It also points to more organic and industry-led initiatives that challenge the status of traditional qualifications. This tension aside, the cacophony of different concepts, terms and phrases, many of which are overlapping, points to the complexity of understanding what a micro-credential is, and is not.