Skip main navigation
Home / History / The History of the Book in the Early Modern Period: 1450 to 1800 / Binding the book

This article looks at how books were bound in the early modern period.
© Trinity College Dublin

Our last step looked at how books are sewn. In this step we focus on the next stage: binding the text block. 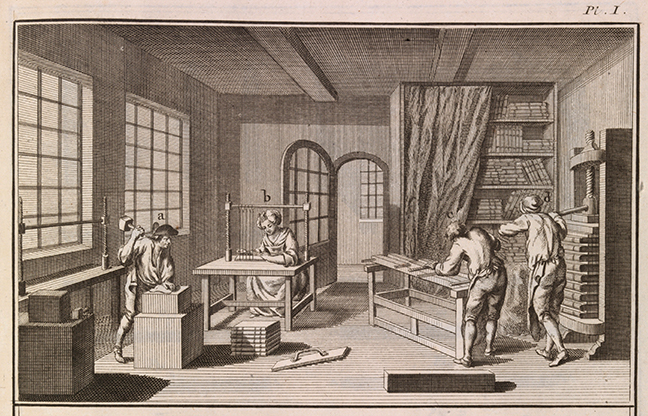 Fig 1. A picture of a binder’s shop in Denis Diderot, Encyclopédie (Paris, 1771), vol viii, plate 1. © The Board of Trinity College Dublin.

This image of a binder’s shop at the end of the eighteenth century shows the process of binding called ‘forwarding’. From left to right, we see pages being hammered flat, gatherings sewn, edges trimmed, and, finally, pressed, to form a text block. The picture includes most, but not all, of the steps taken by binders. The first thing they did was to check that they had all the pages of the book in the right order. Finally, one of the last things they did was to cover the book in leather or vellum. 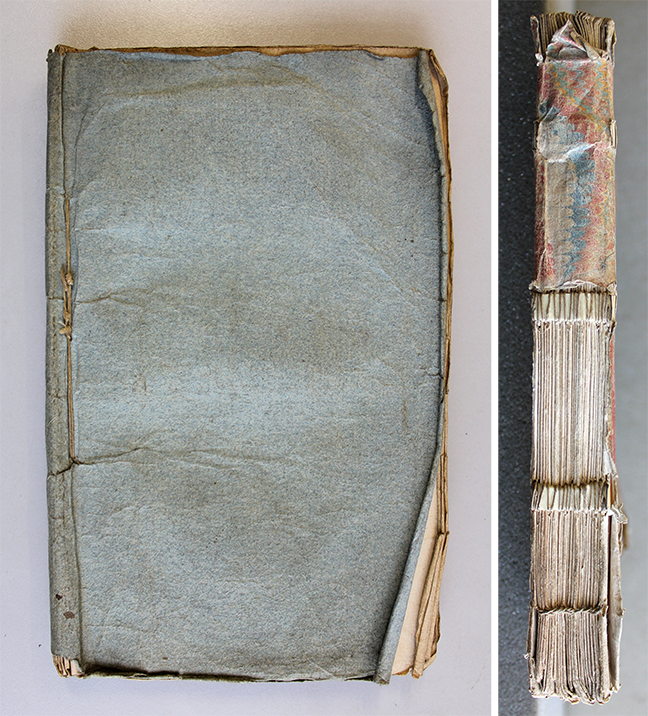 Sometimes, text blocks might have no covering. This wasn’t ideal because the title page and edges could easily get dirty. For this reason, binders started adding a paper cover over the text block. Items were often sold like this and they could be bound later. To the left we see a simple English stab-stitched blue-grey covering, and on the right the spine of a Dutch marbled paper covering. 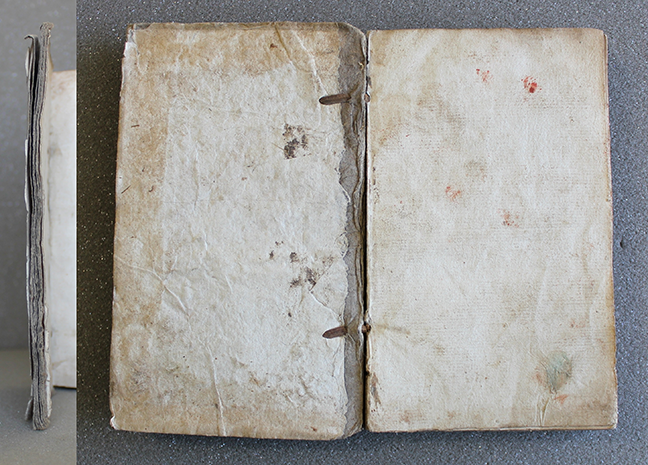 Fig 3. Text-block and pasteboards cover on a copy of John Stearne, Disputationum de concursu examen (Dublin, 1660). (c) The Trustees of the Edward Worth Library, Dublin.

The next stage was to attach the boards which protected the text block from wear and tear. Boards might be made from a variety of materials. Early boards, particularly of large items, were made from wood (usually oak or beech). These were durable but expensive. In time paper itself was used: in the first half of the sixteenth century we see the appearance of pasteboard (which was made up of layer on layer of paper); and, as time progressed, pulpboard (which, as the name suggests, was formed from paper pulp). These were the two dominant materials used in the seventeenth century. By the late seventeenth and early eighteenth century, millboard (made from rope fibre), was becoming popular for more expensive books.

The above example, of a book printed Dublin in 1660 which has its pasteboards attached but which was never covered, helps us to see some features of a book in this state. First, after the text block had been sewn, two white endpapers and a separate white paper pastedown were added between the text block and the boards. These were attached to two leather thongs (the sewing supports), and in turn these were simply laced-in (i.e. attached) to the pasteboard covers. 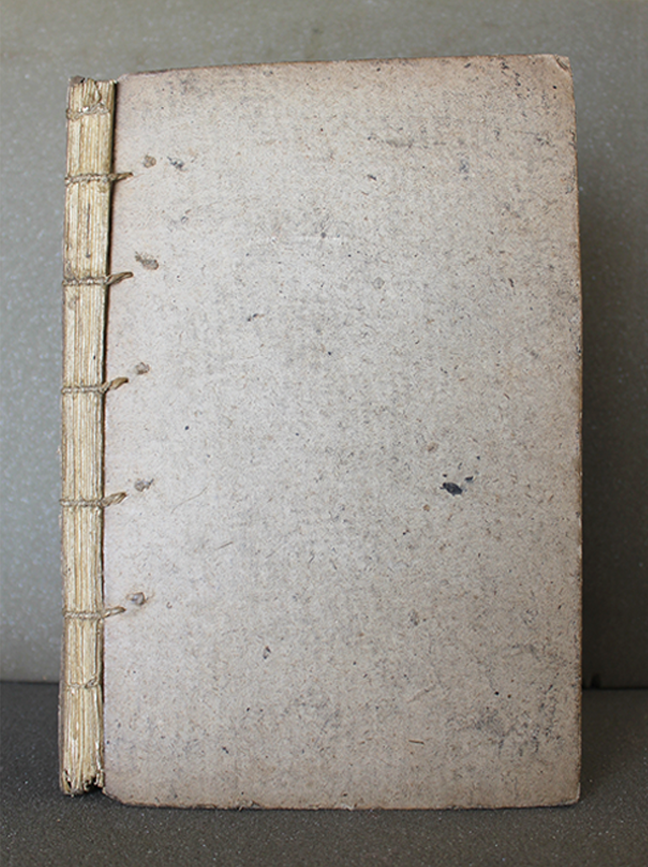 Fig 4. Front cover and spine of Aesop, Fabularum Æsopicarum delectus (Oxford, 1698). (c) The Trustees of the Edward Worth Library, Dublin.

Lacing-in methods varied, often depending on locality and the binder. In this example we see a pulpboard cover (the grid-like markings are a sign of the mesh the pulpboard was made in). Look closely and you will see that the lacing in style is different. In this example the boards were attached before the edges were trimmed (a common practice in Ireland, England and France), whereas, as Mirjam Foot points out, binders in Germany preferred to trim the edges before attaching boards. At this stage of the forwarding process the edges of the text block might also be coloured.

Once the book had been sewn and attached to boards, the bookbinders covered it using one of three different types of leather: goat, calf and sheep. Goat was the most expensive material and sheep, with its tendency to tear, the least costly. These leathers had previously been either ‘tanned’ (soaked in tannin) or ‘tawed’ (soaked in alum and salt to produce a white colour). Alternatively, vellum or parchment was used. Unlike the tanned or tawed leathers, there was no chemical process involved – instead the skins were soaked, dehaired, dried and stretched on a frame.