Dealing with bias in AI

Bias occurs when an algorithm produces prejudiced results as a consequence of biased data or model choices. Examples of bias are provided. 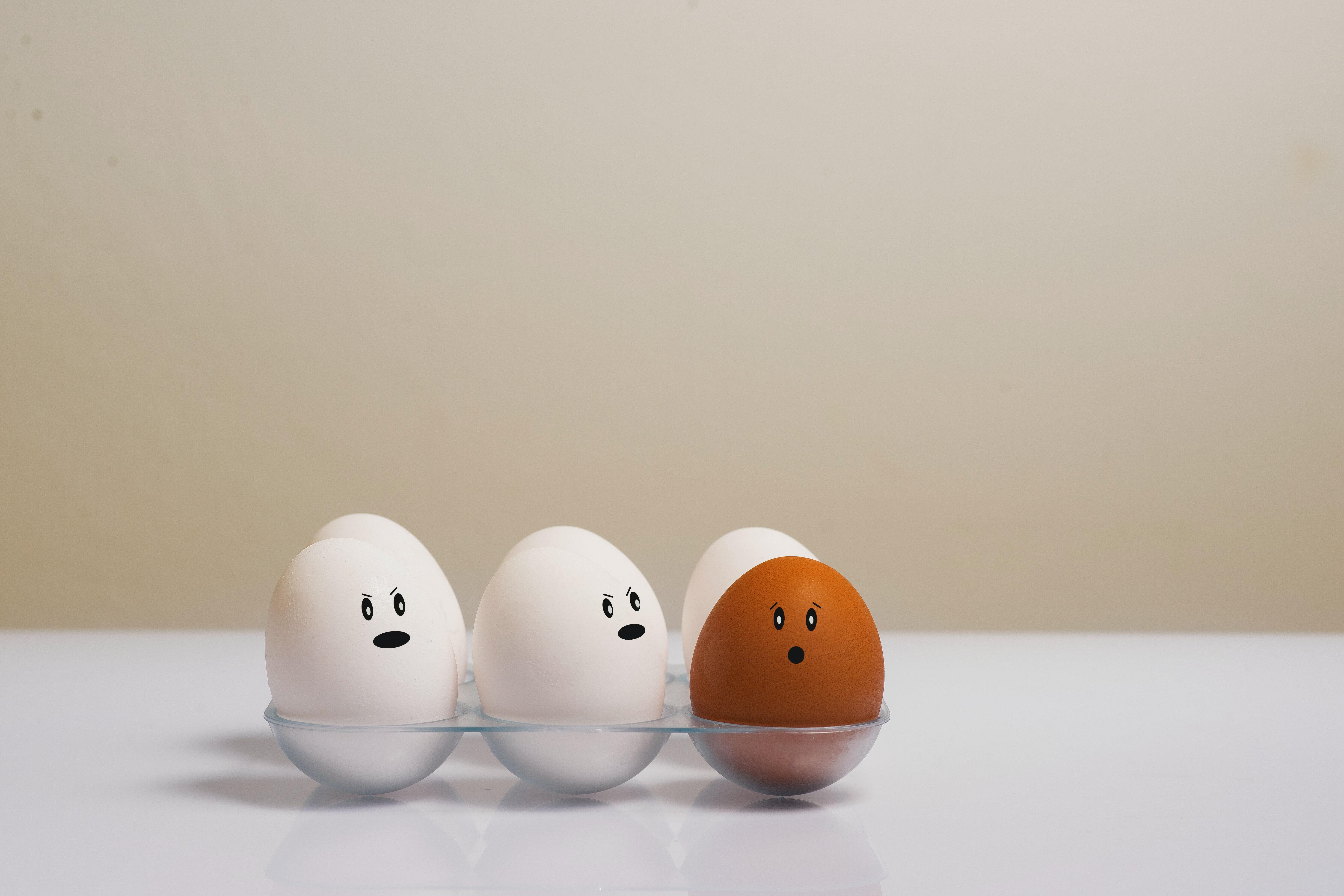 Bias is a phenomenon that occurs when the machine learning model systemically produces prejudiced results. It can be caused by bad quality or wrong example data, which is called representational bias, or due to choices made in algorithm development, called procedural bias. Both these sources of bias could result in incorrect predictions by the AI model, which in turn can lead to dangerous situations, such as patients receiving the wrong treatment.

In machine learning, the general rule is: “Garbage In, Garbage Out”. This means that if your machine is trained on wrong data, the model will not be able to produce accurate results. For this reason, it’s extremely important to consider whether your data contains any possible biases. A few of the most common biases will be discussed, along with solutions to prevent them from occurring.

The choices the developer makes during the process of algorithm development are also able to affect the output significantly.

These examples cover only a small part of the full range of possible biases in machine learning. For this reason, you should always be critical about both your data and the algorithm development when implementing artificial intelligence. Several methodologies have been developed over the past years to help to critically assess the dataset used (Datasheets for Datasets) and to provide proper information to allow assessments of models by clinical end users (Model Facts Labels or Model Cards).