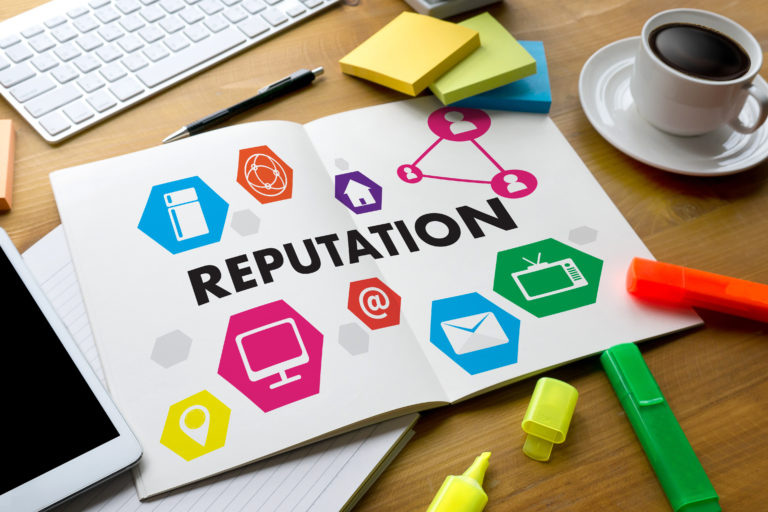 Candidates spend 1-2 hours or longer researching your company online prior to applying. Most of that time is spent not on the corporate career website, but browsing through the profiles of employees, particularly the leadership team and the CEO. So how should you leverage your leaders’ reputation to attract talent?

The role of leadership in building and promoting a strong employer brand is fundamental to success. Leadership sets the culture across the organisation and directly impacts how your current employees feel and speak about what it is like to work for your company. It’s often said that people join an organisation because of the reputation of the company and leave because leadership doesn’t live up to the expectation.

Leaders build culture, and a healthy culture is what keeps people committed and happy at work, especially when the going gets tough. Being part of a ‘tribe’ where they feel they belong is the number one reason millennials join companies. According to Employer Branding specialists Universum, it’s culture, not salary, that drives your employer brand.

For decades, leaders were expected to focus on one thing: financial results. But now, they are being constantly scrutinised for their ability to build inclusive cultures, to demonstrate unyielding integrity and to take a stand on important matters. Some learned the lesson the hard way during the recent Black Lives Matter movement, when their lack of action came under the spotlight.

I have met many CEOs and senior leaders of successful companies. Often they didn’t understand the impact their words and actions had on employees and candidates’ perception of the brand. Those who did made building an employer brand a strategic imperative, not just an HR program.

They also understood the link to building a strong personal leadership brand and the importance of the legacy they leave behind. Take Microsoft CEO Satya Nadella for example. Since he took the reins of Microsoft in 2014, not only did he turn the company around to make it more valuable than Apple, but he also did an excellent job at building a personal brand of servant leadership. The focus was on growth mindset, building a culture of “learn it all’s” (vs “know it all’s). As a result, Microsoft is one of the most attractive employers.

Among other examples of leaders who were able to create and foster great company cultures are Marc Benioff of Salesforce and Tony Hsiesh of Zappos. They are both famous for retaining key staff and, not surprisingly, both achieve industry standard setting customer Net Promoter Scores.

Uber, on the other hand, had the great potential to be the world’s most admired tech unicorn, a pioneer of the sharing economy with an expectation in 2018 to go public at a whopping $120 billion valuation. That would have made Uber more valuable than General Motors, Ford, and Fiat Chrysler combined. However, that changed when scandal-hit CEO Travis Kalanick became the story. Mr Kalanick’s track record included complaints from staff about bullying and harassment, an argument with a driver which was filmed and released to the media, as well as his inappropriate comments about women preceding the #metoo movement. Whilst Uber later appointed Dara Khosrowshahi, ex CEO of Expedia, the scandals during Kalanick’s tenure have cast a shadow on Uber’s employer brand consideration.

Gen Z, Gen X and Boomers have much in common. According to Universum, “working with an inspiring leader” and “working with leaders who will support my development” are top drivers of attractiveness when selecting their preferred companies to work for.

Looking ahead, building on the lessons learned during these unprecedented times when leaders became more visible than ever, companies large and small will have to scrutinise their succession planning and talent practices. Picking the leaders who personify the values and culture they want to project to internal and external audiences will become more important than ever.