So where did our human story start? The evidence suggests that it began in Africa. 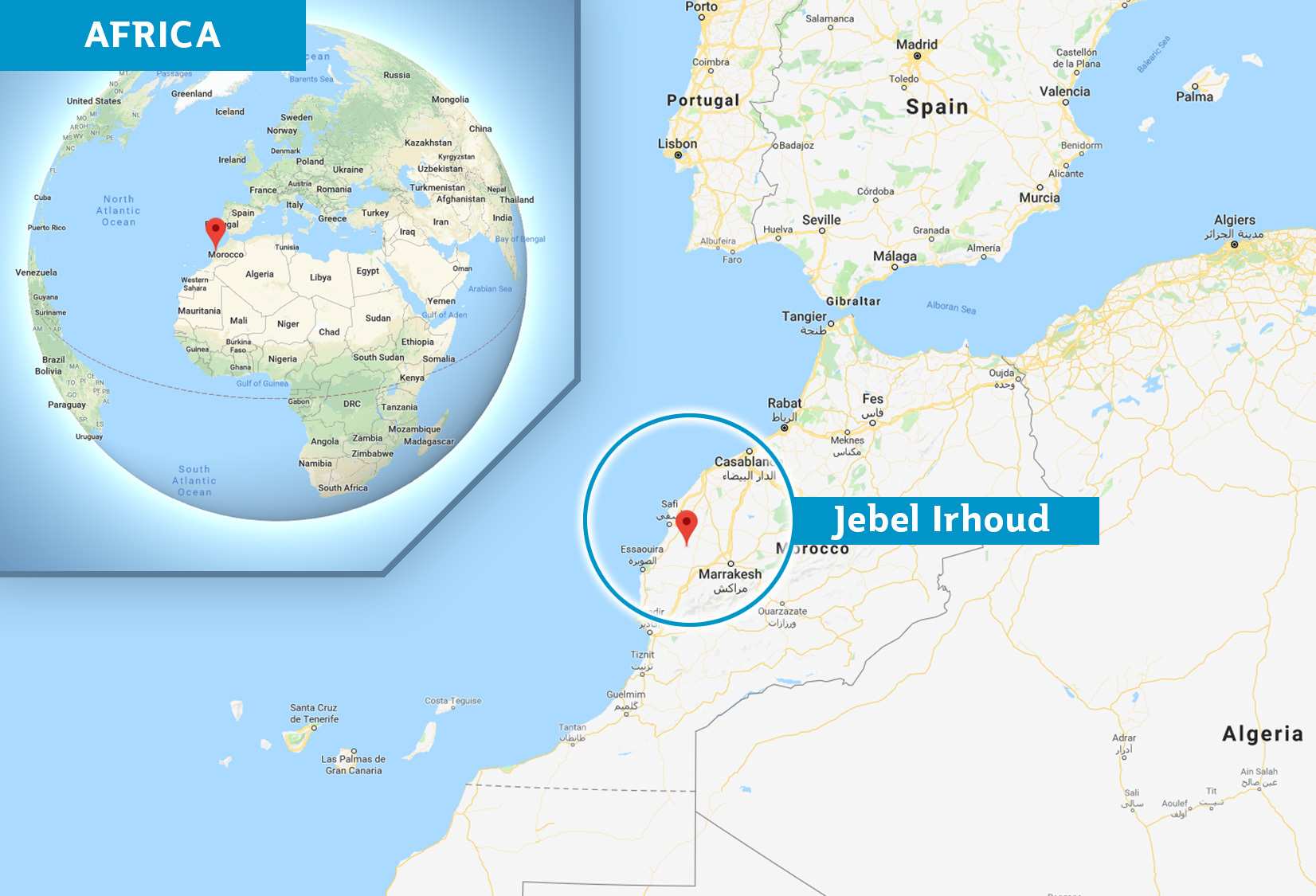 So where did our human story start? The evidence suggests that it began in Africa. Africa plays an important role in current perspectives on the evolution of our species. Since the 1920s, numerous specimens have been discovered throughout Africa, ranging from Morocco in the north, all the way to South Africa (Reader, 2011). If you cast your mind back to last week and Tanya’s brief overview of evolution, you will remember that for most of the hominin record, the Three-Act play was being played out against an African backdrop. Over the seven million years of hominin history, we believe that the genus Homo only left Africa around two million years ago. As we have already considered, researchers do not agree on every aspect of the story of human evolution. It’s an ongoing debate that is changed by new discoveries and tests. We have already seen, for example, how Maxime’s work in Sulawesi has influenced the story, with the implication that human artistic expression may have originated in Africa and developed in Asia and Europe. Tanya, Rainer and Mathieu have also shaped the story – with their research and work such as dating fossils from Jebel Irhoud in Morocco and the Rising Star cave system in South Africa. (There’s a link to Chris giving a summary of Homo naledi in additional resources at the bottom of this page.) The oldest hominin fossils have all been discovered in Africa. However, this ‘Out of Africa’ model is not only based upon the fossil evidence. Geneticists studying DNA and mitochondrial DNA also report that modern humans appear to have existed in Africa the longest (Reader, 2011). (If you are interested in this aspect of the research, look up molecular palaeontology.) Currently, the evidence still points to Africa as being the point of origin for our species.

Appropriately, then, Africa is where we will begin our own investigation. Jebel Irhoud is an archaeological site in Morocco, North Africa. The site is located a hundred kilometres west of Marrakesh. Jebel Irhoud is the site of an old barium mine – which is how the first fossil skull was discovered at this site in 1961. Now that you are familiar with some of the principles of archaeology and the dating of human fossils, you can easily understand that finding fossils through mining operations is very different from a painstaking archaeological recovery. Much of the rock and sediment was carted away by the mining operation and is no longer available – the stratigraphy is lost to us. Later excavations of the site in the 1960s found other fossil fragments and stone tools (Calloway, 2017), but the exact location of these finds is also uncertain – only one fossil has a stratigraphic location (Shaw and Jameson, 1999).

View looking south of the Jebel Irhoud (Morocco) site. The remaining deposits and several people excavating them are visible in the center. At the time the site was occupied by early hominins, it would have been a cave, but the covering rock and much sediment were removed by work at the site in the 1960s (Picture credit: Shannon McPherron, MPI EVA Leipzig, License: CC-BY-SA 2.0).

When archaeologist Jean-Jacques Hublin visited the site in the 1990’s, it was buried under hundreds of tons of rock. It was going to take some work to excavate. The Max Planck Society undertook the work in 2004, looking to date the site with newer dating technologies. They discovered even more stone tools, as well as fossil remains from five individuals, including a well-preserved mandible from a juvenile (Smith et al., 2007). The stratigraphy of this later work has been carefully documented and preserved, so that we are able to identify the different layers from which the artifacts and fossils have been recovered (Richter et al., 2017). Who knows what further fossil treasures await us at this important site in Northern Africa?

Have you considered the role of DNA and mtDNA in tracing our origins? What do you think of the conditions under which the Jebel Irhoud fossils have been recovered over the decades? Please select the comments link and post your thoughts.