Skip main navigation
Home / History / Archaeology / A Question of Time: How We Date Human Evolution / Implications of the findings at Jebel Irhoud

Implications of the findings at Jebel Irhoud

Our understanding of the hominins from Jebel Irhoud has changed since that first discovery in 1961. 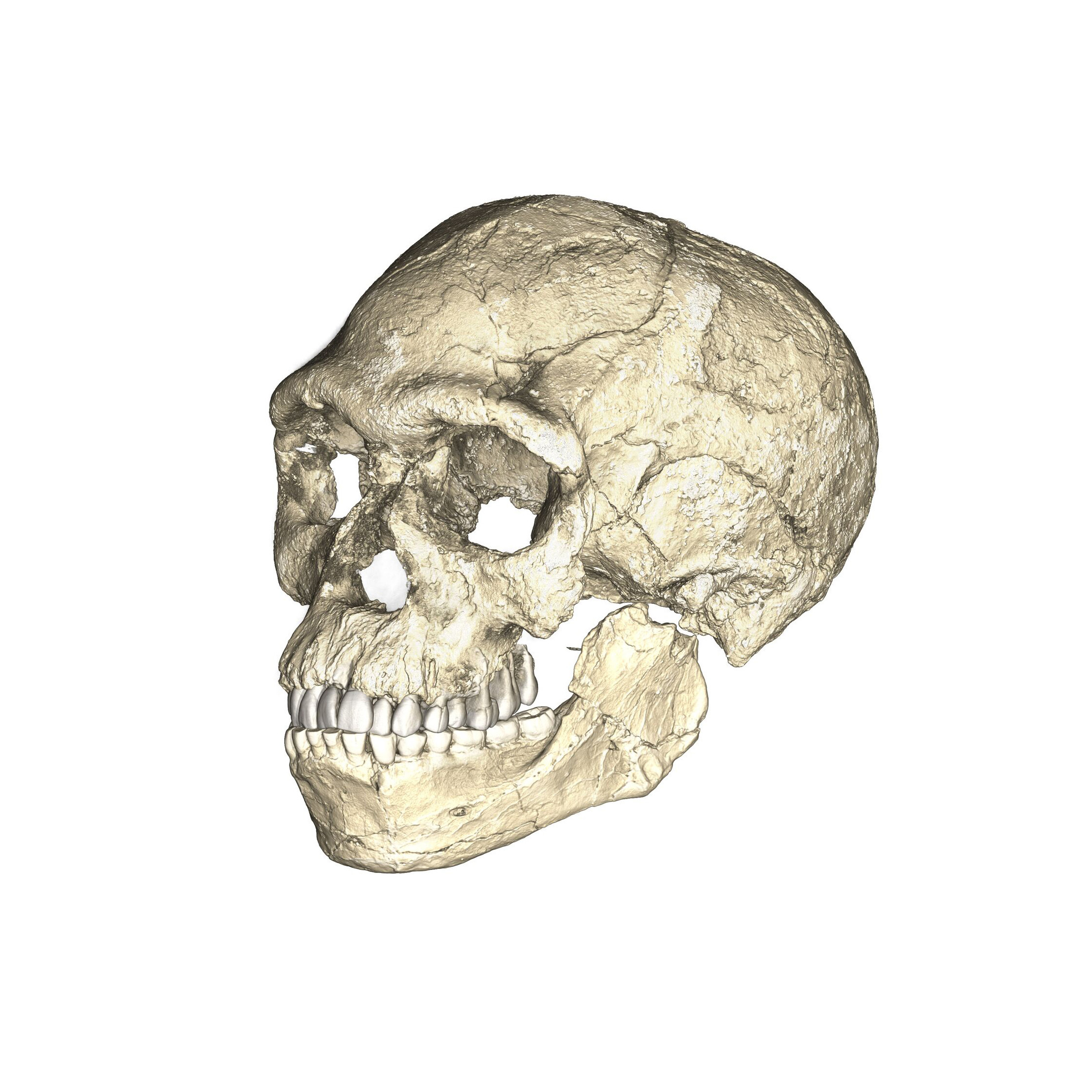 Older than we thought

Then the 2017 thermoluminescence dating of the more recently discovered stone stools, along with new U-series and ESR dating of Irhoud 3, returned an age of around 300,000 years (Richter et al., 2017). Up to this point, it had been believed that H. sapiens had appeared on the scene around 200,000 years ago, in Eastern Africa. Jebel Irhoud has not only given that date a very significant push, but has also given us reason to question an exclusively East African origin for H. sapiens. We’re still in Africa, of course, which supports the ‘Out of Africa’ theory. But an implication of these findings offers a more complex possibility that early H. sapiens was dispersed throughout the whole of Africa (Hublin et al., 2017).

View Course
At this stage of our study together during this course, it almost goes without saying that not all researchers agree with these conclusions. There is still some debate over Jebel Irhoud, with some researchers believing that these hominins should not be classified as Homo sapiens at all (Gibbons, 2017; Callaway, 2017). The challenges of Jebel Irhoud have pushed our theories, our techniques and our modelling to new places. No doubt they will continue to do so for some time to come. In this short video, Chris talks about the importance of the finds from Jebel Irhoud.

How have the hominin fossils of Jebel Irhoud challenged you? Do they change the way that you think about human evolution? Please select the comments link and post your thoughts.