By their very nature, disasters are complex and evolving things – so when to launch a response?
© Coventry University. CC BY-NC 4.0 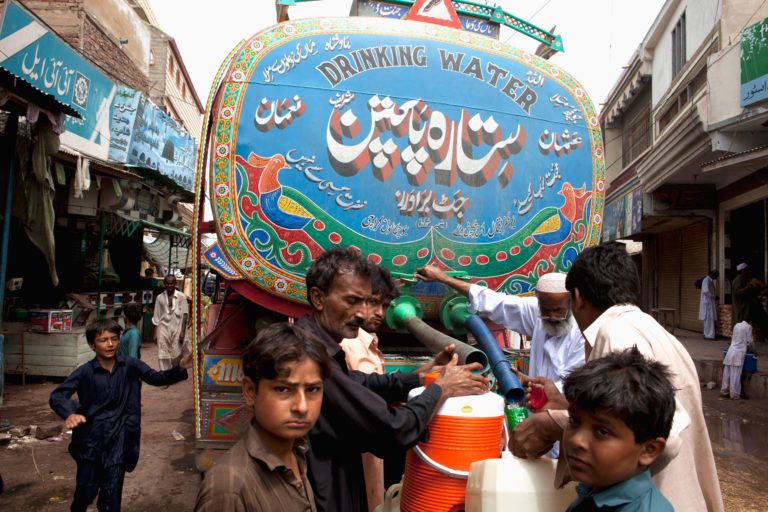 By their very nature, disasters are complex and evolving things, and the scale and evolution of the event can rarely be anticipated entirely accurately. The recollection below by the station manager of Radio Dilber in Charsadda in Pakistan, as the flooding began, illustrates some of the challenges faced in the early stages of the response.

Shehryar Shah…remembers the thousands of phone calls his team broadcast over the air from July 28 to alert the Pakistan Army as to where people were stranded. His news and talk station was virtually alone in covering the onset of the flooding as national media attention was fixated on a crash that same day of an Airblue passenger plane in the Margalla Hills, just north of Islamabad.
“We broadcasted these rescue cries for three days, and then we moved to the relief phase,” he said. One of his most painful memories involves a caller indicating that there were about 235 people stuck on rooftops in one part of town waiting for help, calling again and again when no one came. “After two or three hours, there was no more contact with them. Their cell phone was off,” Shah said, distraught. “But the government [was] still insisting just 69 dead in Charsadda.”
(Gronewold 2010)

Radio stations broadcasted information on behalf of provincial disaster management teams about the magnitude of the floods and areas affected. Where they were able, the local Pakistani military provided rescue assistance, once the storms abated sufficiently to allow helicopters to fly.

View Course
Provincial disaster management offices reported the scale of the impacts over the first few days to the national disaster management agency.
Numerous local, national and international non-governmental organisations (NGOs) had development and disaster risk response (DRR) programs across the country. As the flooding increased, they notified their head offices and partners, spreading the word to the international community and seeking to draw in funds for response activities.
International meteorological offices and research institutes observed the expanding flood waters using remote satellite imagery. As the rain continued to fall, flood surges moved downstream and additional storm centres occurred across the saturated central ‘sponge’ of Pakistan. The national government came to understand that this was indeed a flood of historical magnitude.
Given the history of conflict and disaster in Pakistan and the national government links with UN agencies, the wheels of an international response began to turn.

Read some of the initial situation reports published at the end of July 2010:
How do agencies decide when and how to respond? Discuss this question in the comments area with your fellow learners.