When should babies start solid foods?

In this article, Professor Karen Campbell outlines when and why babies should start solid foods and addresses some common myths. 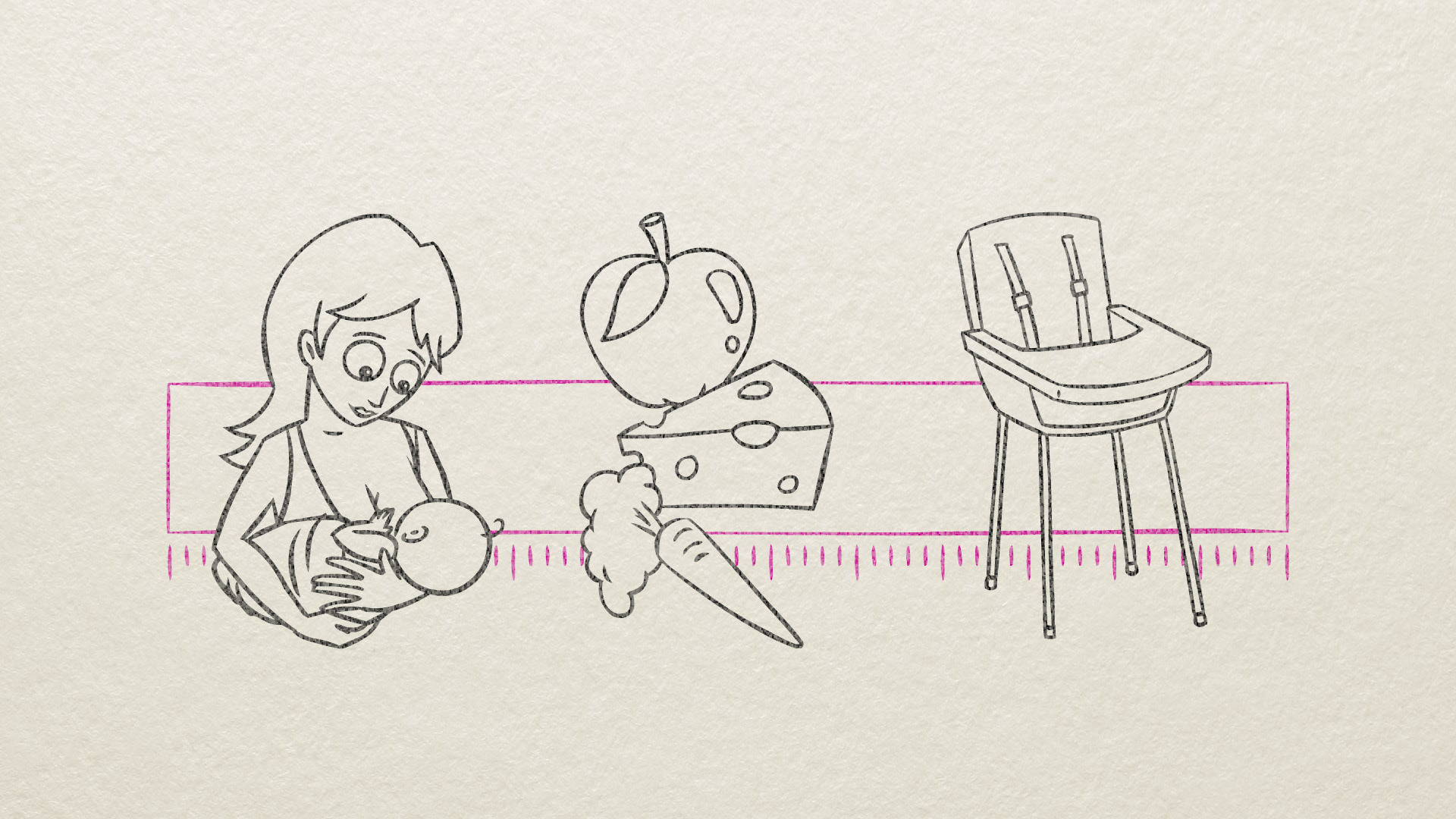 While advice about when to introduce solid foods to infants varies around the world, most countries recommend that solids should be offered at around six months of age and not before four months.

Promoting the exclusive breastfeeding of infants to around six months of age and, as a result, delaying their introduction to solid foods is informed by the understanding that:

Despite advice to delay the introduction of solid food until around six months of age, many parents believe it’s good to start feeding solid foods earlier than this. Some reasons for this include the belief that their baby:

Many parents are not confident that breastmilk alone will provide enough nutrition for healthy growth. However:

Let’s look at each of these points in further detail.

How can I tell when my baby is ready for solid foods?

Signs that your baby is hungry and ready to start eating solid foods include:

To find out more about identifying whether your baby is hungry and ready to start solid foods, watch this video to see your Lead Educator, Professor Karen Campbell, talking with a new parent about when she should feed her baby and the role of introducing fortified rice cereal to her baby’s diet.

Some parents believe that introducing solid foods will help their baby sleep better at night, even though starting solid foods before six months is unlikely to prevent night waking as there are other reasons why babies this age experience sleep issues.

For example, it’s not uncommon for babies at around three to four months of age to start waking more at night, even if they have been good sleepers until then. However, this doesn’t always mean they are hungry. If your baby has been fed in the past three to four hours, try to re-settle them without feeding.

Other common reasons for night waking include:

Helping babies to learn good sleeping habits is clearly important, but our message is that feeding is not the answer. There are many sources of help for parents regarding the establishment of good sleep habits. The Raising Children Network is a great place to start.