Find out more
Home / Business & Management / Entrepreneurship / Unleash Your Potential: Innovation and Enterprise / Anticipating the possibilities for the future

Anticipating the possibilities for the future

How can we see what the future holds, or which innovations might be valuable later? This article looks as future scanning (without a crystal ball). 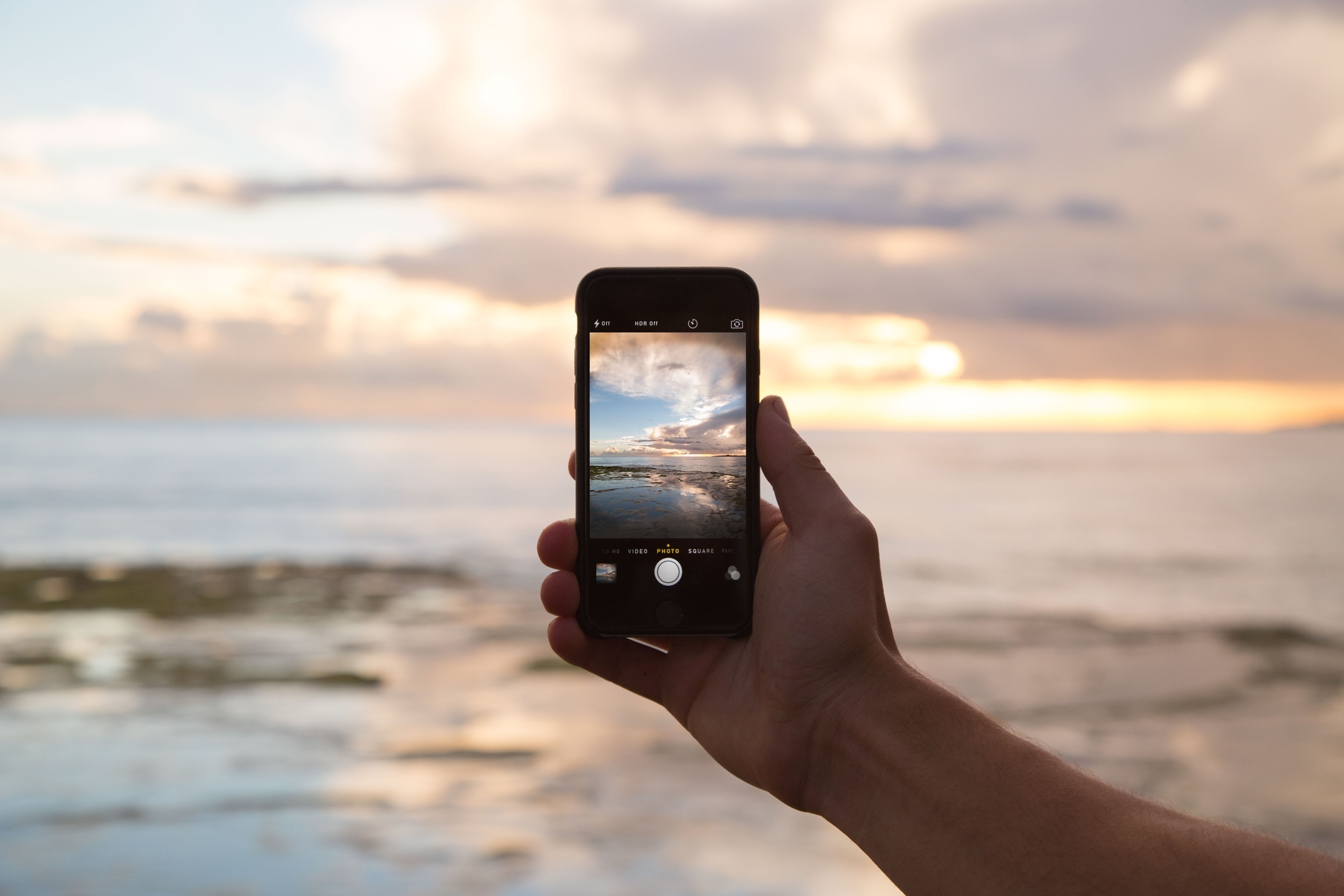 Many of the most innovative breakthroughs in history did not appear to be breakthroughs at the time. Many appeared frivolous and silly, many were of little impact until circumstances changed and they became valuable. Maybe if we knew what the future looked like we could better anticipate the innovations that will be of value?

So, how do we do that? Almost all attempts to read the future involve extrapolating out from today’s trends and emerging technologies.

This very text was first drafted on June 12th 2017, four days after a historic general election in the UK in which several widely expected outcomes, such as a landslide Conservative majority, did not actually happen and the whole future of the UK, inside or outside the EU, feels hugely uncertain. In this ‘today’, it’s almost impossible to imagine what the situation will look like by the time you are reading this, in your ‘today’.

Writing this article on this day, we live in a world with access to more data and more information than ever, but we also live in an age of apparently increasing uncertainty; predicting the future is becoming frustratingly difficult.

Gambling on the future is a business in and of itself, from betting shops to investment banking, political pollsters to angel investors, many people are trying to predict the future from what we can see today. But it’s not easy. There are winners and, invariably, losers.

‘Megatrends’ are the global shifts that shape our world and society, but also specific technologies and companies that seem to be pushing at the boundaries of the possible and offering us a glimpse of what might be the everyday technologies of tomorrow.

Many organisations, including charities, governments and industry, have taken to peering into the future in a bid to predict and prepare for the future. One of these is the international professional services firm PwC which has devoted some research to identify some of these megatrends. The PwC Megatrends website has more details.

Let’s look at three of their selected trends:

These trends are already evident and moving fast; we’re going to have to innovate to both cope with the disruption they unleash and to seize the new opportunities they present to us. We’ll need new technologies, new methods of distributing diminishing space and resources fairly and equitably, new ways to engage people, and new policies to make the best of these changes for all of us. Whilst these trends are global issues, they are not just global issues, there will be local consequences too as we take steps to make our own cities and communities resilient and ready for change.

So how will we manage? Society often places great emphasis on the belief that technology will provide the solution to the problems we face, but often does not appreciate that many of the problems we face have been created by our own technological interventions. We are often dealing with our own unforeseen or unintended consequences. From Thomas Midgely with his leaded fuel and CFCs, through to ‘wonder materials’ like asbestos (that can cause fatal cancers), to the tech companies now being challenged in the courts for disrupting traditional forms of employment (eg. Uber, Deliveroo), technology can be as disruptive as it is wondrous.

Why is technology seen as our best hope? Probably because it’s often the most politically palatable; it requires society not to change too much and, let’s be honest, we all love new big shiny things! However, the largest gains are arguably made when we change our underlying behaviours, and unfortunately these behaviour changes are much more difficult to enact, but it’s inevitable that we will, once we have spent all our technological ‘get out of jail free’ cards, have to do just this.

Technology is a double edged sword. It has the capacity to create massive positive impacts, but also to reshape our world in new and unexpected, and often unwanted ways too. Just look at how nuclear science gave us both energy and weapons, or how the Internet has enabled both positive communication and organisation over vast distances but also a rise in abuse and fake news perpetuated by the same platforms.

So what are the ‘game changing’ technologies of today that seem certain to be part of our near future at least? Here are just three:

What about other emerging technologies? Blockchain, Genome Editing, Graphene, Nanomaterials, Quantum Computing, Synthetic Biology, the list goes on! And that’s just technologies! There are plenty of other economic, social, political and environmental shifts taking place too.

So, in short, there is a lot going on. As Heraclitus stated, “the only constant is change”. So how do we manage this change? Whilst we know there are these large megatrends shaping our society, we cannot fully appreciate how they will impact us directly. All we can do is draw lines out from the present day, make assumptions about what may happen and be agile and resilient enough to embrace and take advantage of, and even maybe drive, the changes when they occur.

As we’ve highlighted it’s not just technology that shifts, we are surrounded by change in almost every aspect of our lives.

“Even if we put aside some of the more speculative futurist predictions, a society increasingly driven by technology will see continuous change in the economy, human relations and our sense of identity. In areas such as employment we have seen the loss of traditional manufacturing, the rise of knowledge work, and increasing rates of in-work poverty.” – (Burbidge, 2017)

The PESTLE model is useful tool for scanning for all these different changes. PESTLE is a strategic tool that gives an overview of the different factors that should be taken into consideration when analysing an issue.

PESTLE works best when given a sharp focus around a specific issue or idea that you have. By looking at the direction of key trends you might just spot something useful.

There are always limits to our ability to anticipate the distant future. When we develop a product or service further, we may find surprising new uses that were unforeseen by their creators. Political and economic events can occur that astonish even those most invested in understanding them. In recent history we have seen environmental changes at a pace that stun even the most extreme predictions. In the face of this, the resilience and agility of innovators and entrepreneurs is critical.

While it is very difficult to be accurate when predicting the future, maybe the near future is just about clear enough for us to take a risk? Innovation and Entrepreneurship is about risk. It is about calculating the odds of success in uncertain circumstances. If you’re not risking something, you’re unlikely to be doing something new and innovative. That being said, you also want to ensure you’re not taking unnecessary risks.