An introduction to the Antecedents-Behaviours-Consequences Cycle that explains what drives our behaviour. 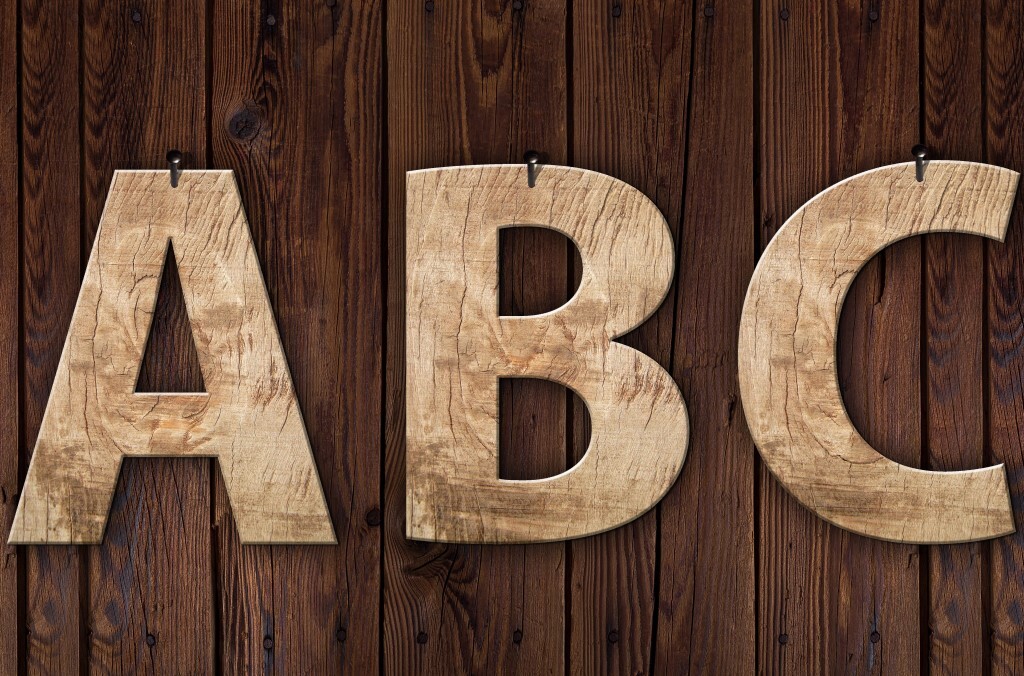 Take a moment to think about your day, or your week. What have you been doing? Anything you meant to do, but you avoided it, put it off, or didn’t manage to do it? Were there times when you did “nothing”?

Even when you thought you were doing “nothing”, in fact, you did “something”: lying in bed, or staring out of the window, or daydreaming, or ruminating (thinking about something over and over again).

What we do, or don’t do, is summed up with the term “behaviour”.

Generally, our behaviour is driven by lots of different factors, for example routines we have developed around family and work responsibilities, looking after our health and wellbeing, and our preferences for spending our free time. Some behaviours are habitual – we do them without realising or without having to think about them at a certain day and time. Other behaviours are the result of conscious decisions we make, or goals we want to achieve.

A cartoon walks through a door…

The point of the story is that the consequences of what we do (reward, pain, pain-relief or reward-absence) drive whether we are likely to do this again or avoid this. Our cartoon is likely to want to walk happily through the first door, avoid the second, use the third if needed, and not bother with the fourth.

Bringing it all together and applying it to depression

The Antecedents-Behaviours-Consequences, or A-B-C, Cycle can help us understand:

In the next few steps, we will look at the As, Bs and Cs in more detail and elaborate on the application of the A-B-C Cycle for depression.

Over the last week, think of one thing that: