A brief history of blockchain

This article takes a look at the history of blockchain, its connection to bitcoin, and how it can be applied across industries. 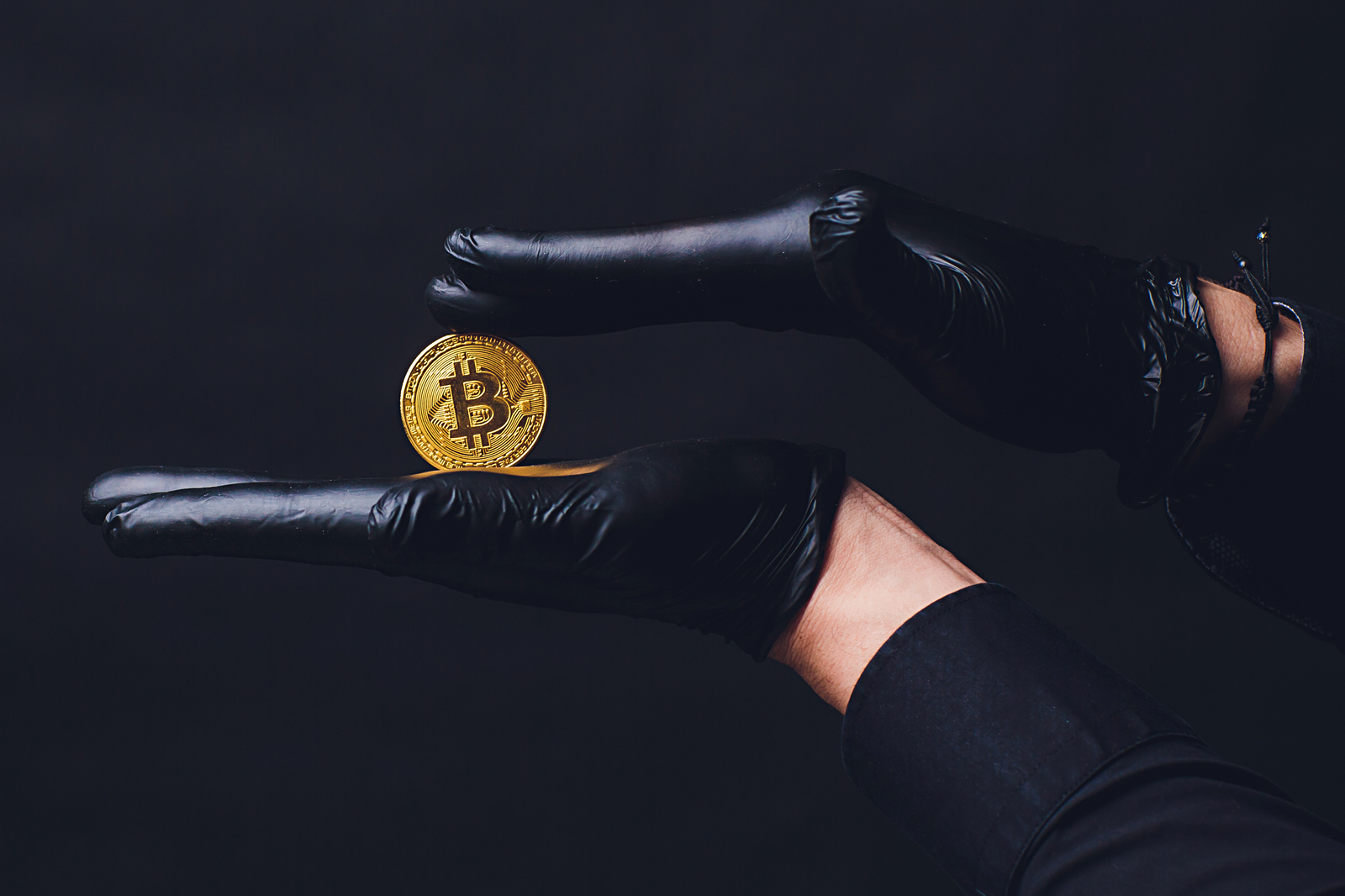 In 2008 at the height of the financial crisis, a mysterious figure released a message to the world. This message was about Bitcoin, a new electronic cash system that was fully peer-to-peer without any third party involved.

This message was written by Bitcoin’s creator, Satoshi Nakamoto, who would stop communicating with the world only a few years later. The message can be seen in Figure 1. 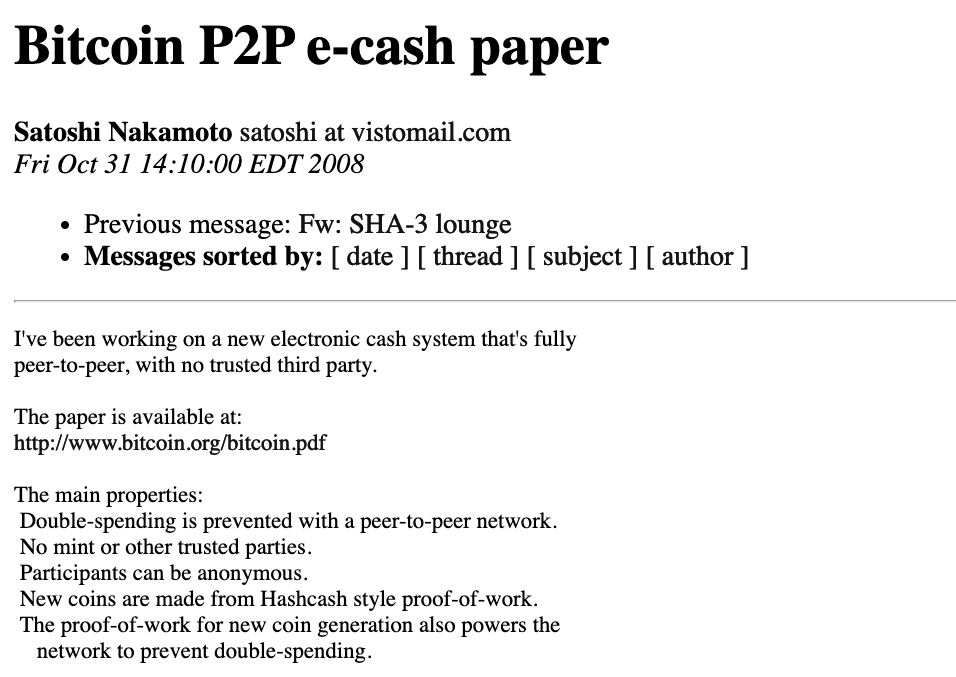 Satoshi Nakamoto—an individual or group of individuals (or artificial intelligence, even?)—announced that they had managed to solve the double-spending problem that had plagued previous digital currencies or cryptocurrencies. Nakamoto did this by bringing together numerous technologies and assembling them in novel ways. Those technologies and concepts involve cryptography, game theory, economics and algorithms, to name a few.

At the time Bitcoin was released, the term ‘blockchain’ wasn’t used to describe this new ledger technology. Satoshi’s creation enabled a user of Bitcoin to digitally transact directly with another user without relying on a single, centralised intermediary (such as a bank) to validate the transaction. This was a breakthrough that previous digital transaction systems had failed to achieve.

Blockchain is the technology that underpins Bitcoin. A blockchain is a decentralised ledger that records transactions (or information in general) within a network of participants. A ledger is a set of permanent records that are updated sequentially. A decentralised ledger is one where no single authority is able to control what is written onto the shared ledger. Blockchains coordinate information amongst multiple participants.

The transactions, records or information on a blockchain are immutable, made so through cryptographic functions and timestamps. Immutability means that the records are tamper-resistant—very difficult to alter once they have been written into the ledger.

The process of consensus

Participants interact with the blockchain through their computers (ie nodes) and can take part in the verification of transactions and their addition into the ledger. The process of agreeing on what information is recorded onto a ledger is referred to as the ‘process of consensus’, and different consensus mechanisms exist.

Since Bitcoin’s creation, blockchains have drawn tremendous interest outside of just the payment-related use cases. They can also be applied across industries to a variety of use cases such as recording ownership, tracking and management (often referred to as ‘provenance’), creative rights management, and patient records, which we will cover as we work our way through this course.

You can learn more about Bitcoin by reading the Bitcoin whitepaper.

Blockchain technology has evolved since the creation of Bitcoin, developing new and exciting properties. If you consider that Bitcoin was the first iteration of blockchain—blockchain 1.0—then Ethereum can be described as blockchain 2.0.

Ethereum enabled smart contracts to be used for the first time and led to the first Initial Coin Offering (ICO) boom. During that period, when there was tremendous excitement and hysteria about the promise of the technology, the price of Bitcoin reached a high of $19,891 [1]. Bitcoin’s price evolution can be seen in Figure 2. 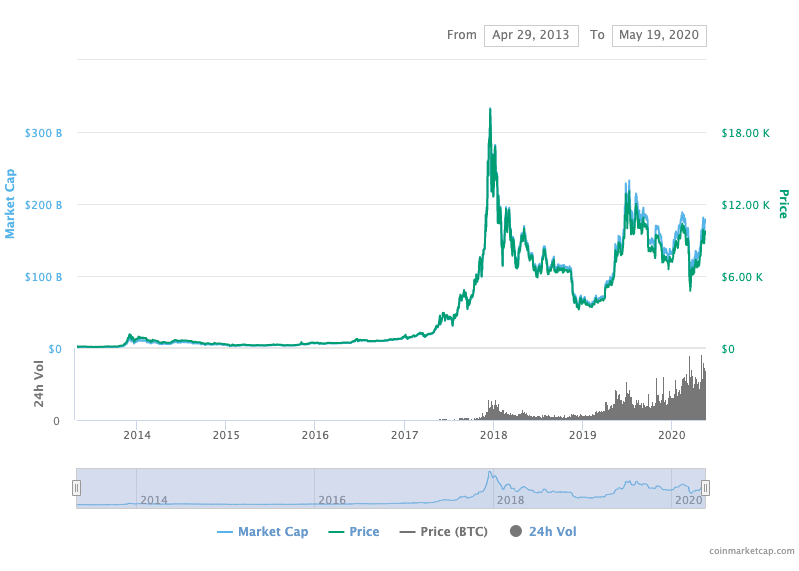 Blockchain’s use case in an enterprise setting has arisen along with the advent of blockchain 3.0, in particular through the deployment of Hyperledger and Corda. Bitcoin and Ethereum are what we call public blockchains, where anyone can read and write to the ledger. For industry and government, this isn’t the best type of ledger solution, and so DLTs with better privacy features emerged for businesses.

Blockchain is still only a little over ten years old and at the beginning of its development. Interest is increasing in technology, and it’s evolving from a technology and governance standpoint.

Some of the world’s leading companies and many governments see it as a technology that will have a huge transformational effect on our socio-economic systems. Just in 2019, Facebook and a consortium of over ten different companies announced the launch of Libra, a blockchain project to create a new global payments system.