This step explains in more detail about the creative applications of AI and introduces the work of creative artist Luba Elliot. 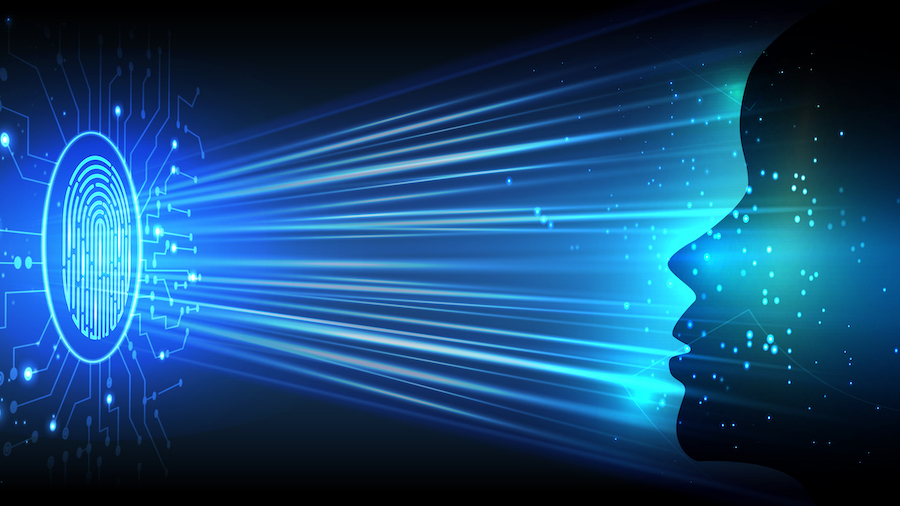 As we’ve seen in the previous steps, it’s hard to deny the impact of AI on everyday life. But it is also found at the heart of the creative industries, with artists using AI and machine learning techniques to explore deeper issues.

The proliferation of new forms of technology and the creative use of AI poses many additional challenges. For example, harnessing and manipulating algorithms to create new works opens up many ethical questions about authorship. Where does technology end and creativity begin?

Authorship issues have been prominent in the music business since at least the 1980s. When music samplers became popular and widespread, especially with the rise of hip-hop, there were fierce debates around ownership and copyright infringement. A new evolution of this issue emerged in the 2000s with the widespread popularity of YouTube and remix videos. Now, we are seeing another evolution of the authorship debate with the emergence of creative AI.

The issue here is that one person may write the code that creates an algorithm. This algorithm can then be used by someone else to produce material that becomes an artistic work. Who is the author here? Furthermore, with the algorithm actually doing the work of creating the material, can any human rightfully claim authorship? Should the machine be considered the real author? 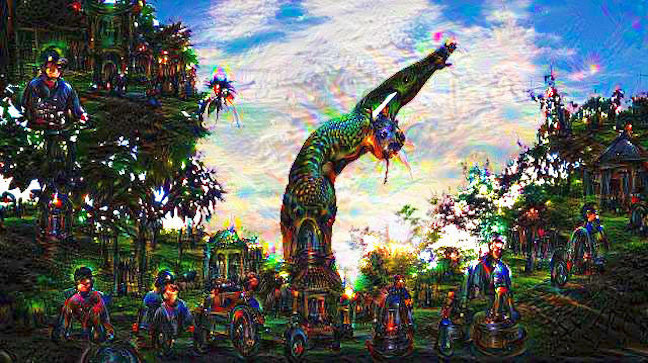 These are some of the complex issues that creative AI artists are exploring in their work. The idea that the machine is the creator, or at least the collaborator, is a new twist on the authorship debate. Creative AI is also being used to reflect on what it means to be human. In the creation of artistic works, what characteristics separate humans from an AI system?

Luba Elliott is at the forefront of the field, and was possibly the first person to coin the term “creative AI”. Her work has instigated a massive change in the understanding of how AI can be used in the creative industries.

Initially inspired by Google’s Deep Dream images, Luba’s interest in AI is motivated by the creative possibilities that the technology offers. Her work, such as the performance piece ‘Play The Turing Test’, challenges participants and audience alike on questions related to what it means to be human versus what it means to be an AI. Her work also asks us to examine what characteristics we think an AI should have. We will meet Luba and learn more about her work in the next step.

We will explore the complex issue of authorship in more detail later this week. Before we see some examples of how the issue has played out, think about your position.
Share your thoughts and reflections with other learners in the Comments section.