Foundations – a view from TVSquared

Given that Regina was previously a data scientist and now leads a team accountable for data science (amongst other things), I asked her for advice about team set-up, and how to attract and retain the best talent? I also asked Regina what it is that she offers back to the team.

Some superb insights and tips to help you when you are recruiting. I liked how Regina spoke about the various capabilities from analysts to scientists via engineers and architects, this has a clear link back to the Data Maturity Canvas conversations we had in week 1.

Regina is very pragmatic, so I liked how she talked about how some data basics can be really beneficial, so don’t rush to data science until you need it.

It was also really refreshing to hear Regina talk about the culture and environment she creates for her teams, this will help you when you look back at your Data Maturity Canvas.

This content is taken from The Data Lab online course 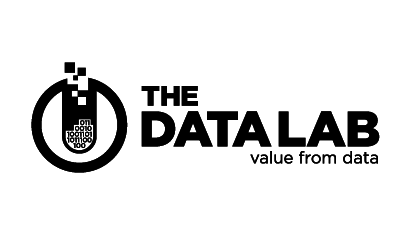