Let's take a look at some independent games that explore social issues. 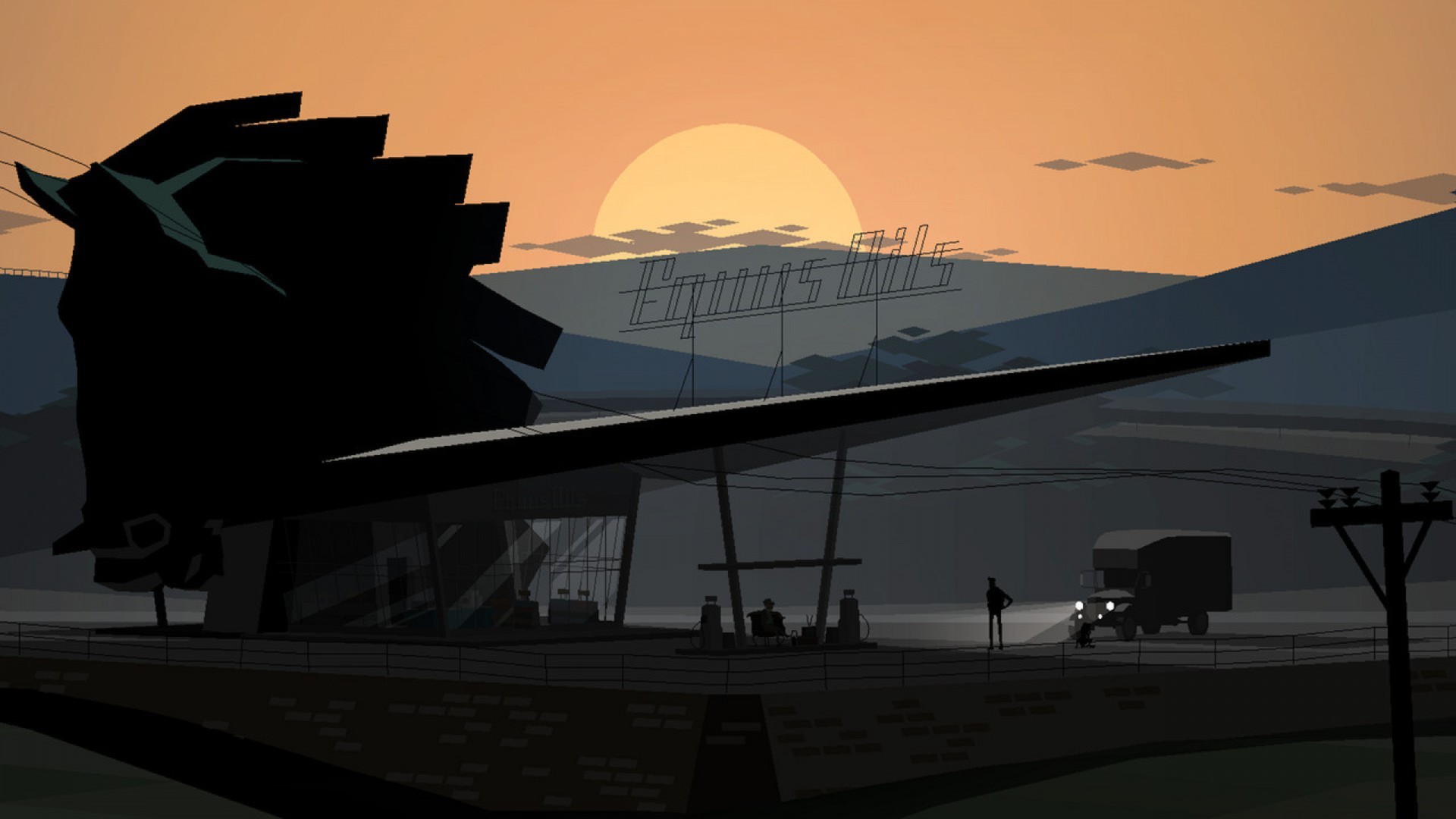 The flexibility and diversity of indie games as a form enable them to explore more varied stories and themes than those you might find in traditional mainstream games.

Many of the constraints that can be found in larger commercial game studios are not present in the indie game scene, and countless smaller devs have used their work to explore social issues or their own personal experiences.

Themes such as loneliness and isolation, mental health, morality (as we saw earlier with Papers Please), trauma and gender are among those we have seen explored in indie titles. These games blur the lines between what is considered entertainment, education, art or social commentary.

In this step, we present just a few games of this kind and again encourage you to seek them out, read about them, watch some of the gameplay on YouTube and play them if you are able to.

This game taps into the theme of the decline of working class American towns, and explores places that feel as though they’ve been abandoned by wider society and left to decay. You play as an aging delivery driver who travels through Kentucky in search of a secret highway which will allow him to make his final delivery. You find foreclosed houses, abandoned mines and experience difficulties that shine a light on economic despair.

Kentucky Route Zero was created after the 2008 financial crisis.

“When we started working on the game, I was thinking about exploring the mystery of that relationship, of being a person in a precarious financial situation and trying to grapple with these forces that seem almost supernatural,” says Jake Elliott, one of the game’s creators.

Kentucky Route Zero has inspired many other games like it and to date, it has sold more than 250,000 copies.

Prolific Twine creator Porpentine Charity Heartscape’s Howling Dogs is an ambiguous, sometimes lyrical hypertext game that deals with the concepts of perception, change, and entrapment. Porpentine hinted at how these themes are reflected in the game’s design:

“If nothing changes in our understanding, we remain trapped…The only way to get anywhere in howling dogs is to stop consuming and start paying attention.”

Games that reflect personal experience do not always have to be overt in how they handle such material: they can also be oblique or enigmatic in their approach.

A platform game that explores depression and anxiety, in Celeste you play a female protagonist, Madeline, who has to avoid physical and emotional obstacles as she climbs Celeste Mountain. During the struggle uphill you meet a grouchy old woman, another climber, and an awkward ghost, but the story ultimately centres on Madeline’s struggle up the mountain while overcoming her own anxieties. Game developer Matt Thorson described the process of developing Celeste as painful, but said that was also when Celeste’s story began to take shape.

“It smartly conveys what it’s like to contend with mental illness while also trying to be a helpful, sociable person”, said Kotaku.

As we’ve discussed, indie games are uniquely placed to fuse player experiences and stories. In an ideal situation, design and narrative operate seamlessly together: this could involve drawing the player into a scripted linear story, enabling them to build their own as they navigate through a more open game world, or simply opening them up to new perspectives that they can’t normally access.
However, when designing games – particularly those which may reference personal experience – it is important to draw a distinction between narrative content and core game design. It can be easy to fall into the trap of believing that a game will deliver an emotional punch simply because it is dealing with content that is important to you personally: this may not automatically translate to the player.

Think about the games you’ve looked at in this step. What would happen if you changed some story elements or brought those story elements into a different gameplay context? Were there any moments where the gameplay undermined the story or vice versa?
Now consider a memory you have or a feeling you’ve experienced which is personal to you. How could you design a game element which might evoke a similar response in a player?