How to avoid food poisoning

Explore the microbiology behind food poisoning in this article.
© University of Reading

You may have heard important food related rules such as ‘store food at the appropriate temperature’ or ‘keep raw produce away from cooked and ready-to-eat food’ but do you know why? In this Step, you’ll explore the microbiology behind two of these important rules in more detail.

Why you shouldn’t reheat takeaway rice 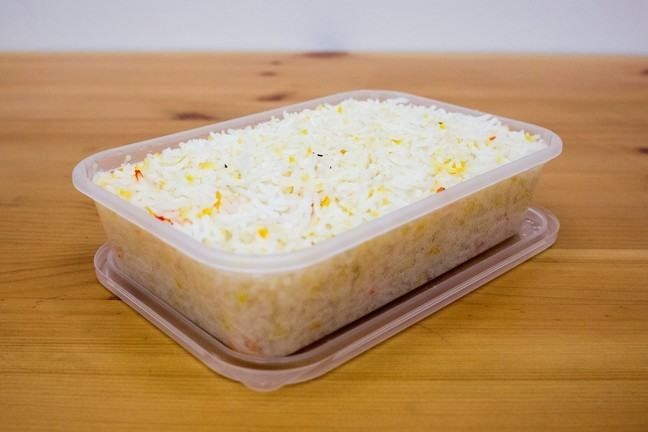 Bacillus cereus (Figure 2) is a species of Gram positive bacteria that produces heat-resistant endospores when it encounters unfavourable environmental conditions, such as low nutrient availability. The spores do not grow or take up nutrients and they are coated with a thick protective wall. This makes the spores much more resistant to high temperature, UV radiation, desiccation (drying out) and nutrient limitation than growing (vegetative) cells. 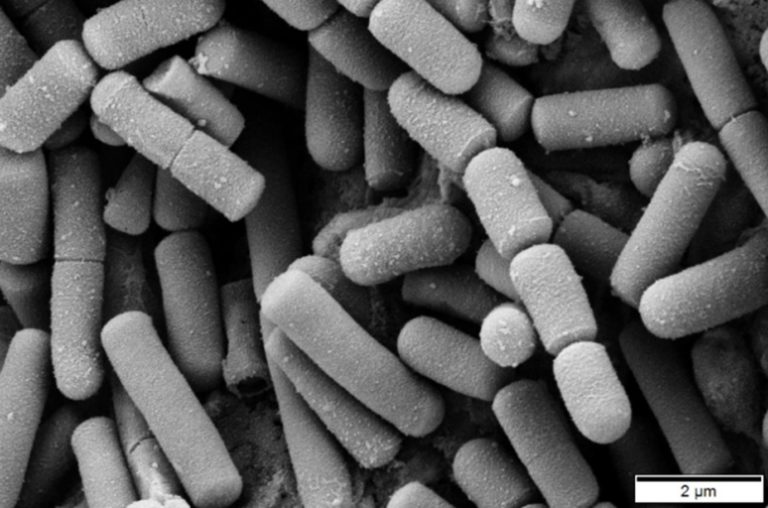 Bacillus cereus spores are often found in uncooked rice and, because they are heat-resistant, they can survive the cooking process. When rice is cooked in large volumes it can take a long time to cool down, even if refrigerated. This gives the spores plenty of time to germinate into vegetative cells that rapidly multiply (Figure 3). Some strains release heat-stable toxins that, even after thoroughly reheating the rice, cause vomiting and diarrhoea. 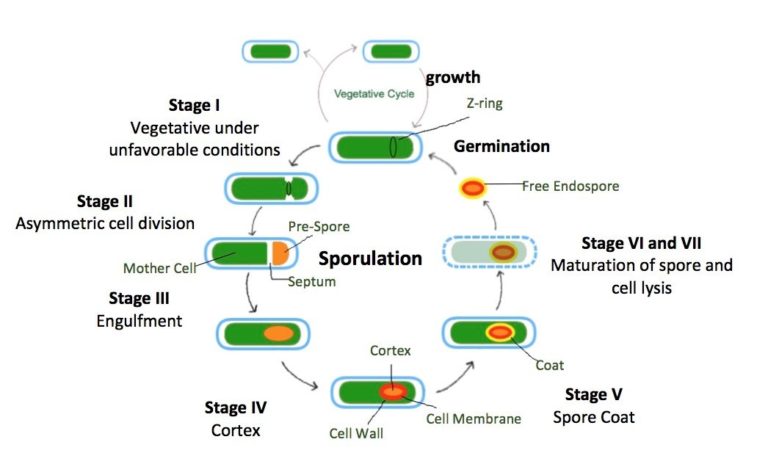 A differential stain (the Schaeffer-Fulton method) can be used to visualise endospores within bacterial cells using a light microscope. In Figure 4, you can see the endospores have taken up the malachite green stain and can be seen inside many of the vegetative cells, which have been counterstained with a pink dye. A few spores can also be seen outside the cells, and so the mother cells that produced them must have already lysed.

Why you shouldn’t wash raw chicken 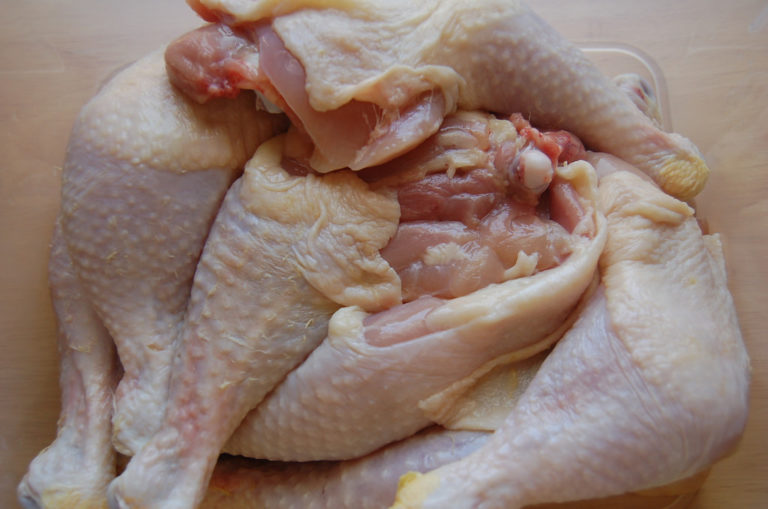 Campylobacter jejuni (Figure 6) is a Gram negative corkscrew-shaped bacterium that lives as a commensal in the intestines of healthy birds, causing no obvious harm or benefit to the host. However, Campylobacter can also replicate within the human intestine and some strains produce toxins that damage the gut lining and cause diarrhoea. This microbe is one of the leading causes of food poisoning worldwide. Different studies have found that between 20% to 80% of the raw chicken in supermarkets is contaminated with this bacterium. You only need to eat a few living Campylobacter cells to get food poisoning. 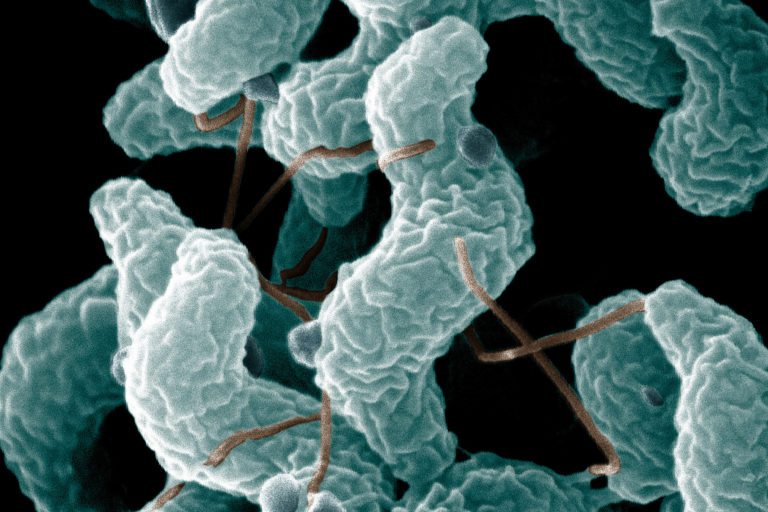 Cooking chicken thoroughly is the best way to avoid food poisoning caused by Campylobacter as it does not produce spores and cannot survive at high temperatures. It’s also important to thoroughly wash hands and clean cooking equipment after preparing raw chicken. You shouldn’t wash raw chicken under the tap to try to clean it before cooking because droplets of water will inevitably splash from the surface of the chicken and transfer bacteria on to work surfaces, kitchen equipment, clothing and skin.

There are other microbes, including viruses such as Norovirus (also known as the “winter vomiting bug”) that can cause food poisoning. You can find out more about some of the most common causes of food-borne illness and how to prevent it in the links below.

Are you aware of any other rules to follow in the kitchen and can you explain why they exist? Share your examples in the comment area below.