Find out more
Home / Teaching / Professional Development for Teachers / Key Ideas in Mentoring Mathematics Teachers / What does the research say?

Artilce. A summary of some research studies on negative numbers . 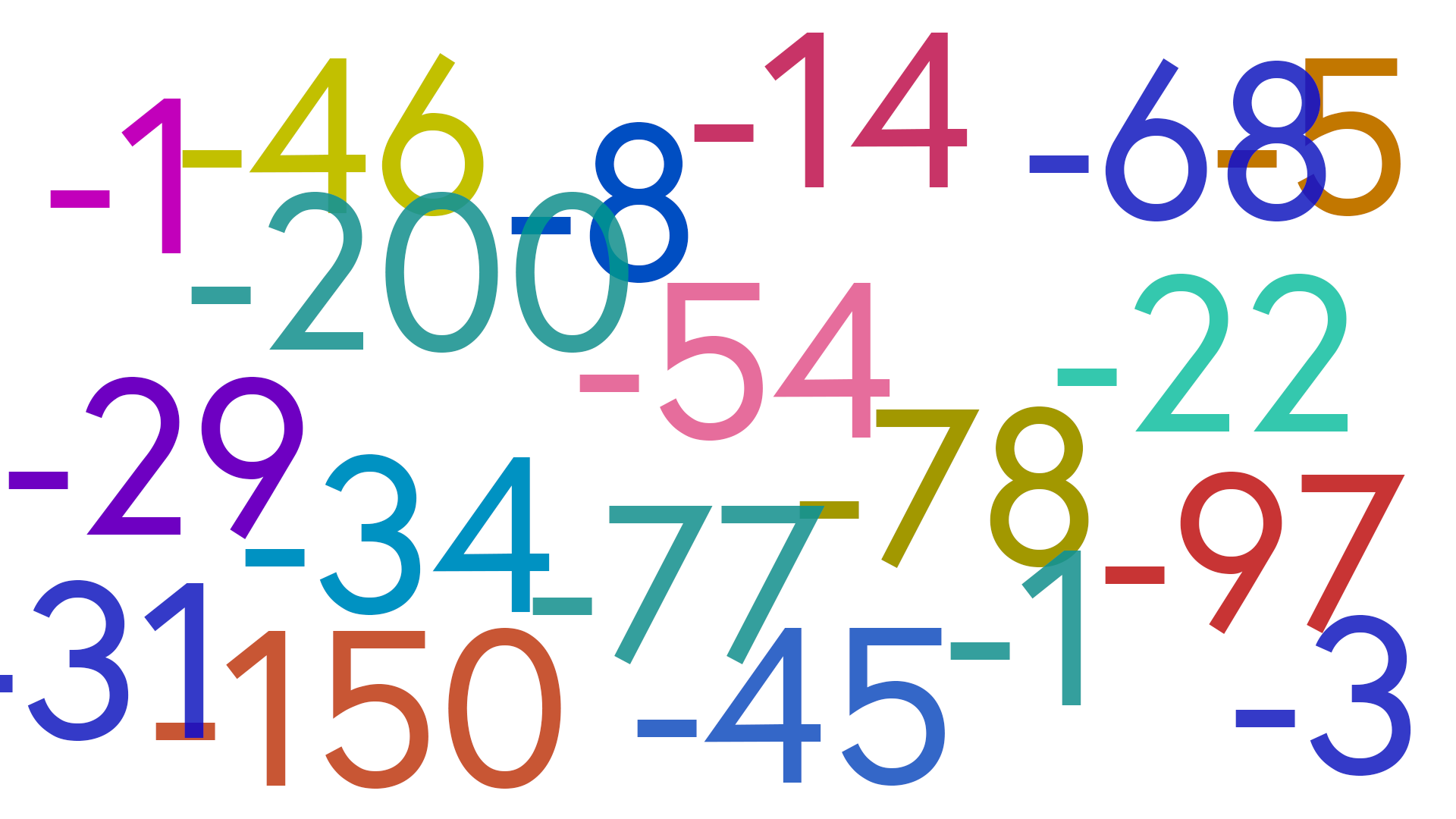 You have surely heard many of your students read the number sentence ‘7 – -4’ as ‘7 minus minus 4’ and wondered what sense they made of the calculation and symbols.

Vlassis (2008) argues that the negative sign can take on at least three meanings in mathematics, and as such there are three main categories of students’ difficulties related to the numerical system: the meaning of the mathematical operations and the meaning of the minus sign. These difficulties arise from students’ lack of awareness of the functions of the minus sign, namely the unary, binary, and symmetric functions.

Students should understand the minus sign in these three senses: unary, binary, and symmetric.

Promoting dialogue around the different meanings

However, researchers have also shown that students’ application of these different and often ambiguous conceptualisations can lead to incorrect reasoning in calculations. They also suggest that students must be given opportunities to discuss and develop a sense of the different meanings of the minus sign in order to be flexible, develop a robust concept image of the sign, and promote a symbol sense.

In line with the three concept dimensions of negative number mentioned above, Bofferding (2014) recommends that:

Teachers should carefully consider the implications of the language and notations around negative numbers! They should model helpful language, especially with younger learners, for example:

This is a very big pedagogical and conceptual challenge. Referring to -5 as negative 5, rather than minus 5, may help on the context of the classroom (Beswick 2011). However, the students will have heard negative temperatures read as ‘minus 5’, so the question remains whether and to what extent the recommendations are helpful.

In the following activity you are presented with a number of scenarios involving students’ work related to negative numbers. We invite you to engage with the research reviewed here to gain an insight into why students make such mistakes and how you can help them.

Beswick, K. (2011). Positive Experiences with Negative Numbers: Building on Students in and out of School Experiences. Australian Mathematics Teacher, Vol. 67 (2,), 31-40.

Vlassis, J. (2008). The Role of Mathematical Symbols in the Development of Number Conceptualization: The Case of the Minus Sign. Philosophical Psychology, 21(4), 555-570