Let's read about Hangeul Day, a national holiday in Korea. 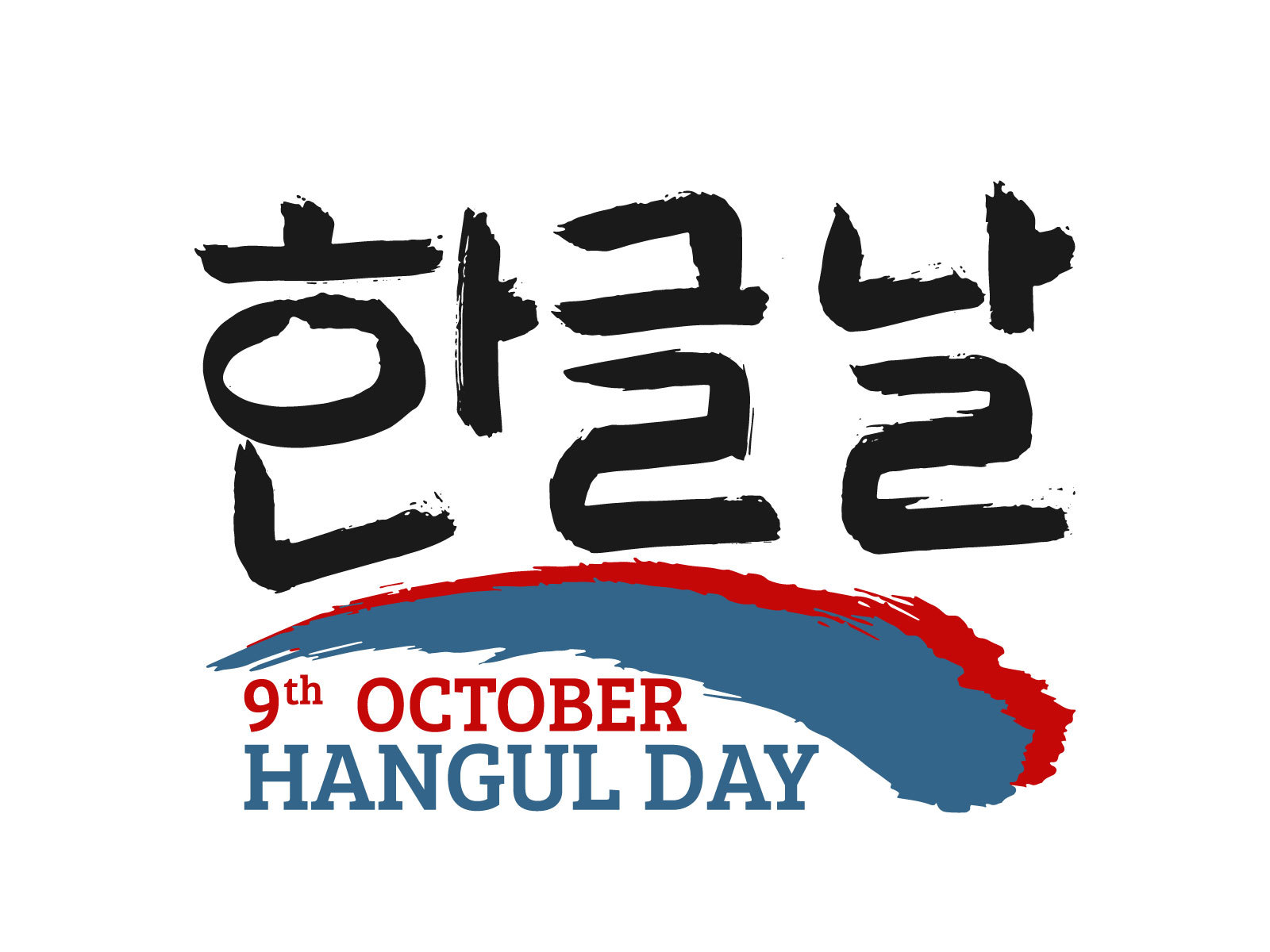 Whether you’re a student or an adult, everyone likes a holiday. In most cases, traditional holidays or days to commemorate a special event in a country are designated as public holidays.

There are five national holidays in Korea. There is Independence Movement Day (March 1), Constitution Day to commemorate the promulgation of the Korean Constitution, Liberation Day to remember liberation from Japan’s colonial rule, and National Foundation Day or “Heaven Opened Day” from the mythology about the founding of the country. Finally, there is Hangeul Day to commemorate the promulgation Hangeul in 1446. In other words, the creation and promulgation of Hangeul is a cause for national celebration.

There isn’t likely another country which celebrates its own alphabet as a national holiday. This shows how much pride and respect Koreans have for Hangeul and King Sejong the Great who created Hangeul. Korea’s first guided missile destroyer with the Aegis system was called the Sejong the Great-class destroyer, and the new city that was founded for balanced regional development is called Sejong City. There is also a Sejong Performing Arts Center in Seoul.