Have you seen Korea green bill? The face smiling benevolently on the right is King Sejong the Great. 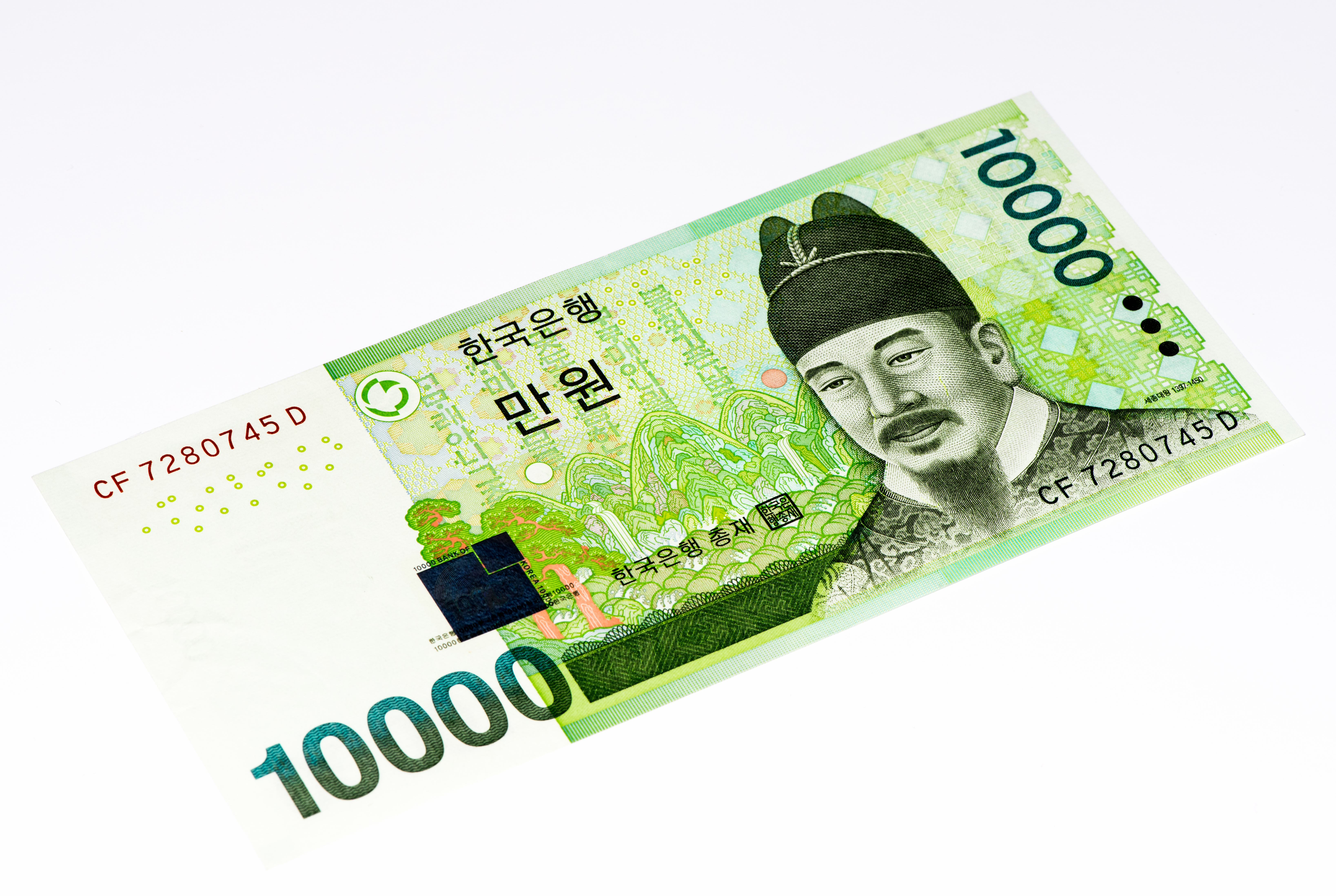 You may already know what King Sejong the Great looks like.

This step we learned about King Sejong who created Hangeul. King Sejong had many great achievements in several areas including the sciences, arts and culture. Of these accomplishments, the greatest was the invention of the scientific alphabet Hangeul, which best expresses the Korean language.

What pictures are on your country’s currency? Most currencies showcase a leader, object or cultural heritage that symbolizes that country. In Korea, the 10,000 bill has a portrait of King Sejong the Great. Have you seen this green bill? The face smiling benevolently on the right is King Sejong the Great.

Additionally, May 15, King Sejong the Great’s birthday is designated as “Teacher’s Day” in Korea because he is considered the teacher of the Korean people. On May 15, Koreans remember the grace of their teachers and visit them.

These are just some examples in Korean culture of how much the creator of Hangeul, King Sejong the Great, is revered in Korea.