Find out more
Home / Language / The Korean Alphabet: An Introduction to Hangeul / Secretly and Greatly

People agree that King Sejong, who was a great linguist himself, personally created Hangeul. 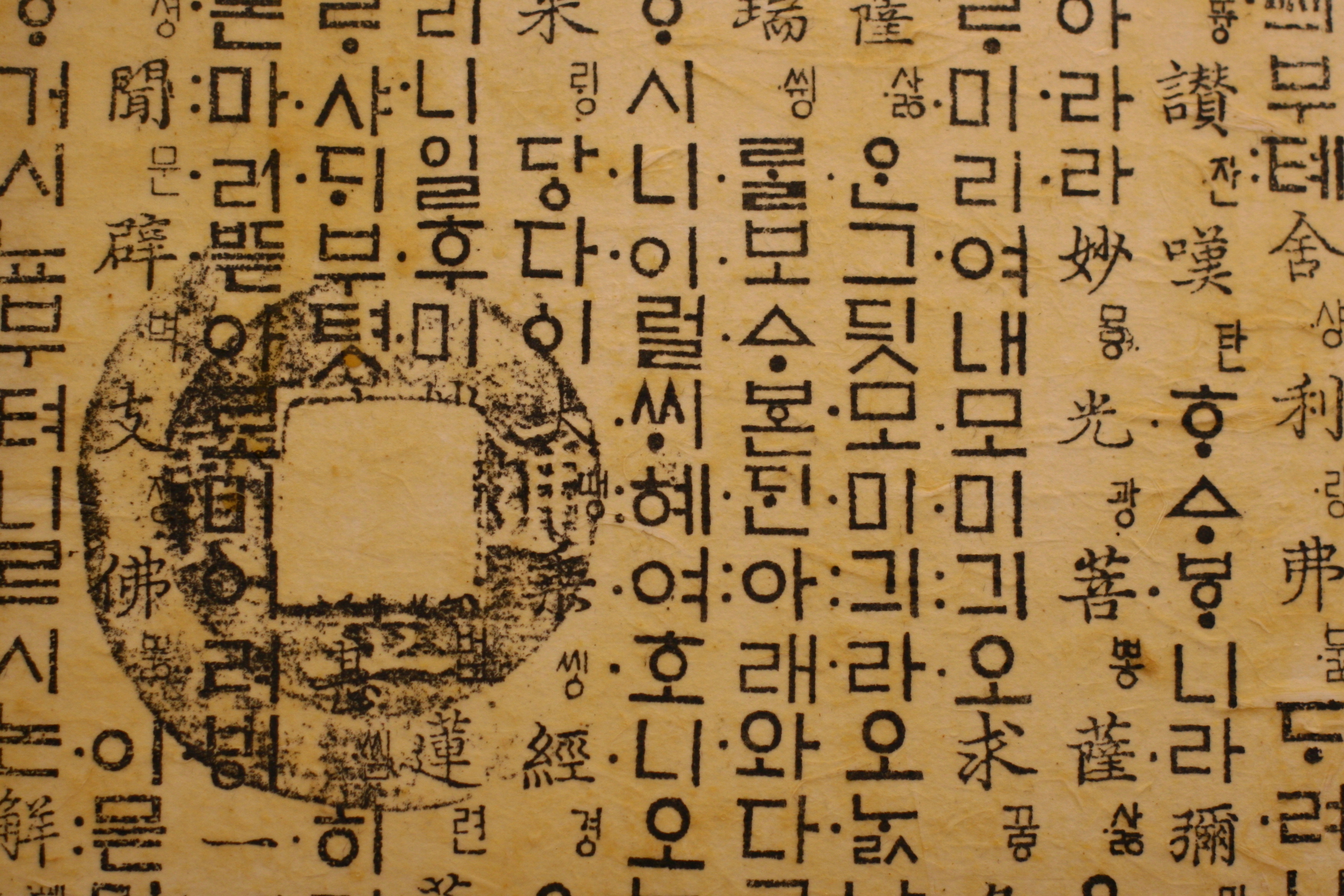 However, if we look into who helped King Sejong create Hangeul, we find that his sons were involved in the process. The crown prince, Prince Suyang and Prince Anpyeong were helped their father.

After creating Hangeul, Sejong had the books written in Chinese translated into Hangeul and distributed. Most of the people then were Buddhists, so King Sejong hoped to spread Hangeul by translating the Buddhist scriptures which most people were familiar with. In fact, it was King Sejong’s son Prince Suyang who was commanded to translate the Buddhist scriptures to Hangeul. The fact that the King’s own family was directly involved in creating Hangeul shows just how secretive the process was.