The Discovery and Preservation of Hunminjeongeum Haerye, Kansong Art Museum

The original Hunminjeongeum Haerye at the Kansong Art Museum is the only printed copy that has been preserved. 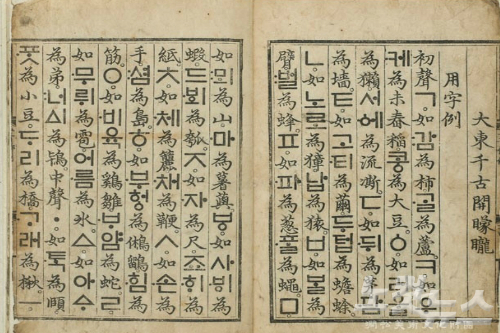 The Confucian tradition was followed during the Joseon dynasty, and it was tradition that the previous King’s achievements were passed down and preserved. However, the strong opposition by the ruling class to the creation of Hangeul, the foreign invasion after the Joseon dynasty and the war in the mid-twentieth century meant that many documents were lost, including the Hunminjeongeum Haerye. We’ll learn more about this in the next step, but the Huminjeongeum Haerye is an important document that describes the principle of the creation and how to use Hangeul in detail.