It fits the entire Hangeul alphabet on 12 keys. 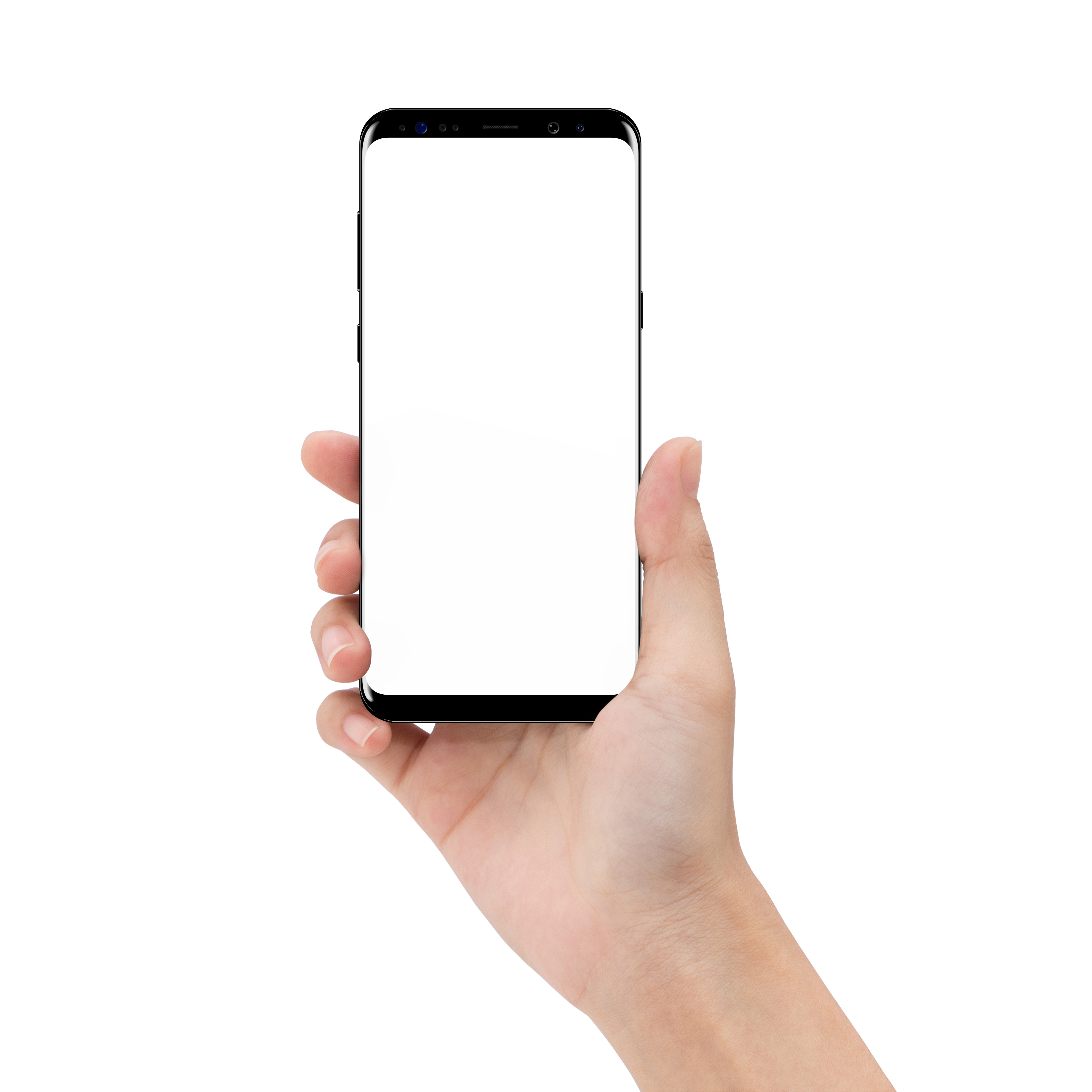 It’s very essential in modern day society to be able to instinctively input characters with just a few buttons. Hangeul’s scientific and systematic structure shines through in the IT environment.