Find out more
Home / Language / The Korean Alphabet: An Introduction to Hangeul / An Easy Alphabet for All

An Easy Alphabet for All

Hangeul characters are simple like a diagram, but they are also very scientific, making it easy to learn to read and write. 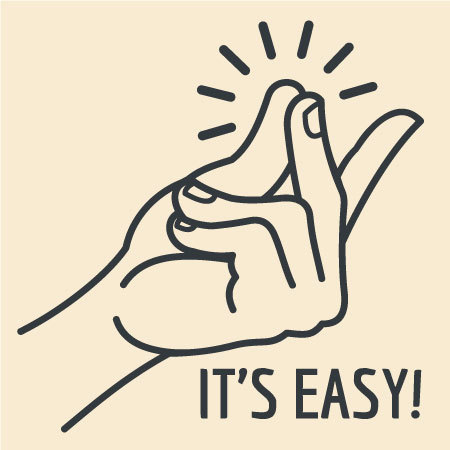 Could there really be an alphabet which “a foolish person can learn in a week, and a smart person learn in half a day?” This quote was said by Jeong In-ji, who served King Sejong and also participated in creating Hunminjeongeum. Whether this quote is true or not, Hangeul does seem to be an easy alphabet to learn, and the fact that it is easy is a said as a point of pride. There is probably a story behind this quote, but it is likely not coincidence that Korea also has one of the highest literacy rates in the world.

We have learned about how scientific Hangeul is. Additionally, from its creation Hangeul also claimed to be an “easy” alphabet. In the preface to Hunminjeongeum, King Sejong wrote that Hangeul was created for “people to learn easily.” Hangeul is easy to learn because the shapes of the characters reflect syllabic characteristics, and you can tell the commonalities and differences between sounds just by looking at the letters. Furthremore, the shape of the characters themselves are simple.

If the objects we use in our daily lives have simple designs, it’s easier for us to use them, right? In the same vein, Hangeul has a “simple design.” Hangeul’s consonants and vowels are simply made of a few horizontal and vertical lines and require only a few strokes to write. Hangeul characters are simple like a diagram, but they are also very scientific, making it easy to learn to read and write.