Find out more
Home / Language / The Korean Alphabet: An Introduction to Hangeul / King Sejong the Designer

Hangeul has not only sound qualities, but was designed considering balance in the written form. 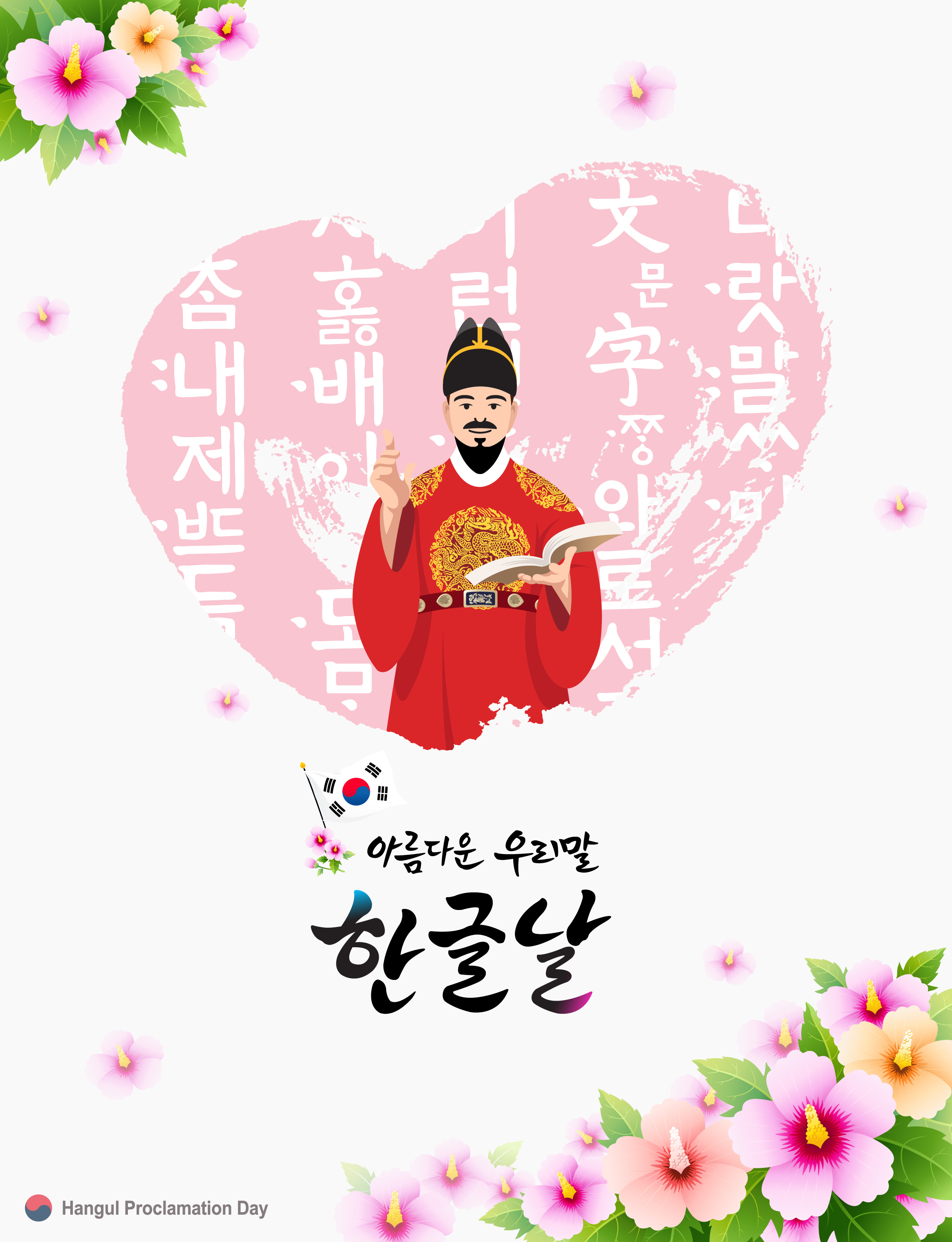 Most likely if modern designers met King Sejong, they would have a lot to talk about. Hangeul is not only scientific and easy to write, it is also designed very well.

Today we learned that Hangeul is written by grouping letters into syllabic blocks. When Hangeul’s vowels and consonants are grouped together into syllabic units, they form a proportionally beautiful shape. If you look at the consonant shapes (ㄱ, ㄴ, ㄷ, ㄹ, ㅁ…) you can see they fit systematically into a box shape. On the other other hand, Hangeul vowels are either flat horizontally (ㅡ, ㅗ, ㅜ..) or long vertically (l, ㅐ, ㅓ, ㅏ…). Therefore, when vowels and consonants are written together, vowels are placed either on the bottom or right side, and the consonants fill the remaining top and left side, naturally filling the square space. (Look at the spacing of ‘믜’)

What would happen if the consonants and vowels had similar shapes? For example, imagine trying to group Roman characters with similar shapes for vowels and consonants into syllabic blocks like Hangeul. Design-wise, it would be hard to group together ‘b’ and ‘a’ in one space. On the other hand, it is easy to place and balance a vowel in between consonants like in the word ‘밥’. In other words, Hangeul has not only sound qualities, but was designed considering balance in the written form.