Parabolas in art and architecture

How to parabolas appear in modern design? 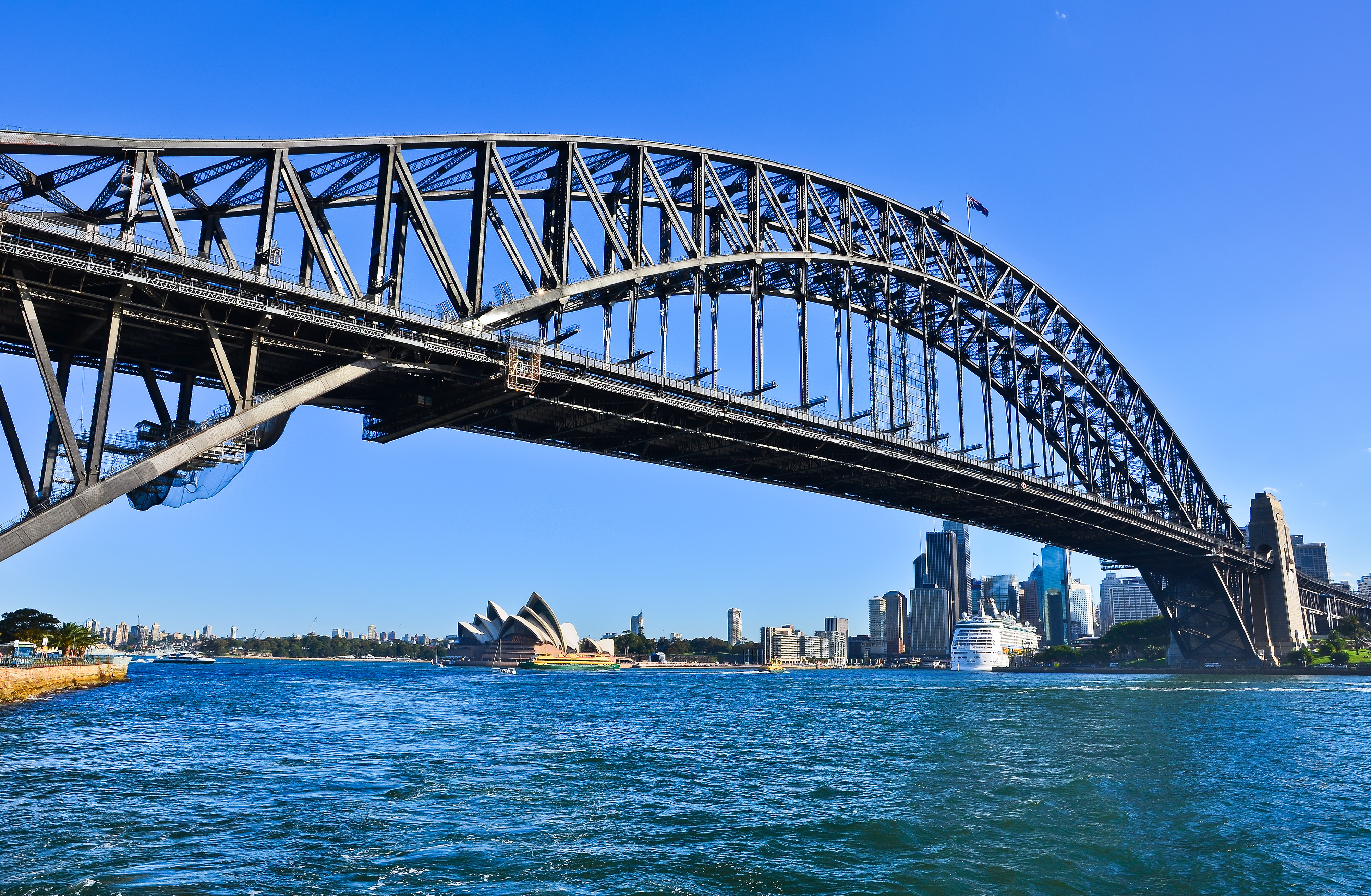 The parabola is a beautiful and elegant curve. For this reason, not just mathematicians and physicists like it: but architects and engineers too. Not surprisingly, we find that it has been used in many man-made structures. In this step we look at some of the occurrences of the parabola in architecture and design.

The shape of a suspended cable

When a cable is hung between two points, it assumes a shape that looks much like that of a parabola near the vertex called a catenary. In such a case the cable is only supporting its own weight. The mathematics of a catenary is somewhat more advanced, and requires understanding of a hyperbolic function: \(\normalsize cosh(x)\).

But when the suspension cables are used to uniformly support a bridge, especially a heavy bridge, as in the Golden Gate bridge in San Francisco, then the shape is a parabola. This is another classic engineering masterpiece.

Arches and domes in the shape of parabolas have been known and used since antiquity. They have some particularly pleasant load-bearing properties. And they still feature prominently as aspects of modern architectural design.

In our three-dimensional world, we are often interested in surfaces more than curves. Mathematicians have of course also intensively studied degree-two surfaces, called quadrics: such as the sphere, or ellipsoid, or the hyperboloids of one and two sheets, and many more complicated, higher degree surfaces too.One quadric that is particularly subtle yet intriguing is the hyperbolic paraboloid: which pleasantly combines parabolas opening up in opposite directions! Sometimes also called a saddle shape, for obvious reasons, this is a favourite surface for mathematically minded architects:

“Saddle point” Public Domain/Wikimedia CommonsOne of the intriguing aspects of the hyperbolic paraboloid is that although it is a completely smooth surface, it is also a ruled surface — in fact it is a doubly-ruled surface, with two families of lines that lie completely on it.You can make such a surface yourself if you join corresponding points on two parallel pencils with rubber bands, stretch the bands, and then twist the pencils so they are no longer parallel. Or for something more permanent, just join up corresponding points on two fixed skew line segments in space with thread.Because a hyperbolic parabola can be constructed with straight beams, it is particularly amenable to construction for buildings.Here is the Warszawa Ochota Railway station.

© “Warszawa Ochota Railway station” by Panek/Wikimedia Commons CC BY SA 4.0Another example is the SaddleDome in Calgary, Canada.

Do you know of any pleasant or interesting examples of parabolas used in architecture or design? We have to ask the famous question: are MacDonalds’ arches parabolas? What do you think?
© UNSW Australia 2015

Hi there! We hope you're enjoying our article: Parabolas in art and architecture
This article is part of our course: Maths for Humans: Linear, Quadratic & Inverse Relations