Roman Numerals and their different interpretations

Dr. Yossi Elran explains in this article the different interpretations of Roman numerals 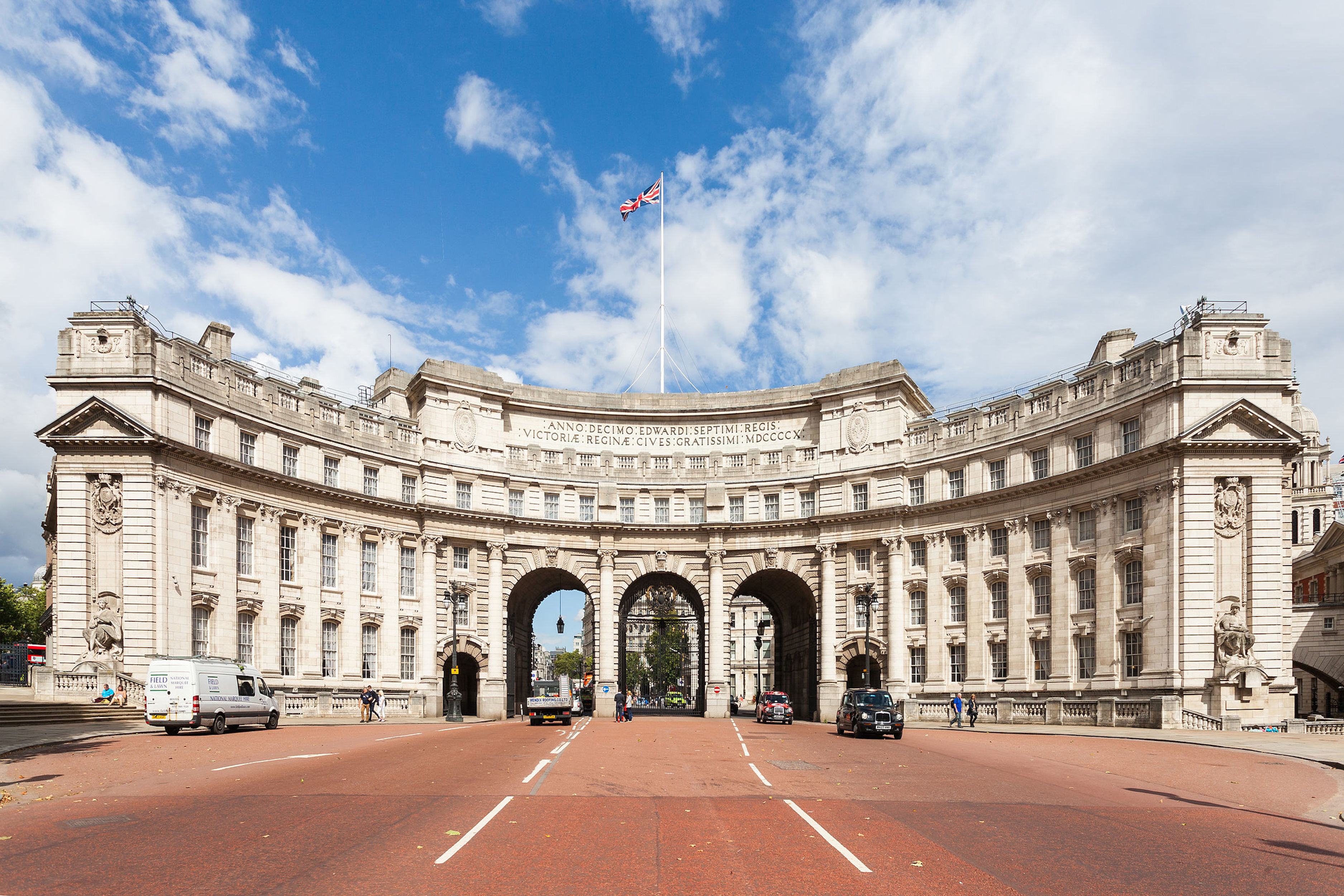 These symbols originated thousands of years ago. It is conjectured that they all stem from the basic notion of using a straight line, a ‘stick’ or a ‘rod’ to symbolise one unit, just like the Egyptians. The Romans used a decimal system, grouped into multiples of 5, presumably due to the fact that we have five fingers on each hand. Not all civilisations used this as a base. The Babylonians used base 60 and the South America civilisations used other base systems. Grouping together five ‘rods’, using the fifth rod on a slant to help keep count, might have been the origin for the symbol V for the number 5. Two V’s one turned upside down and placed directly below the other (correctly oriented) V might have been the origin for the number ten’s X symbol. The use of Roman numerals was widespread in the Middle Ages, and they still appear on many buildings and structures, like Admiralty Arch in London.

When working with large numbers, the number became very long. At some stage, people started to invent methods to shorten the number and save space. The common way was to write certain numbers using subtraction. For example, the number 4 was written IV instead of IIII. The meaning of the symbol IV is V-1 (5-1). In other words, when there are two symbols, and the one with the lower value is written to the left of the other one, this implies that the lower number should be subtracted from the higher number.

In the Middle Ages there were sometimes confusing rules regarding which cases it is allowed to use subtraction. The common custom was to precede I to V or X, X to L or C, and C to D or M – each symbol only once. For example, XLIV (44) is legal, but IIX (8) is illegal. However, not everyone abided to the rules. The date engraved on Admiralty Arch in the image above, for example, can be shortened (how?).

It is possible to perform mathematical operations with Roman numerals without translating them into decimal numbers. There are a few rules to do this. The simplest rule is how to add two numbers – you just write down all the symbols one after the other in the right order. For example: CXI + VII = CXVIII.

Although this rule is very simple, care has to be taken when the result is too many symbols. For the case: VII + II, the answer should be IX, not VIIII. Multiplication is performed, similar to the Egyptian way, using multiple addition steps.

Look around you! Tell us about interesting Roman numerals that you come across!