A bit of history – different ways operators were symbolised through history

In this article, Dr. Yossi Elran presents a short history of some of the symbols of well-known operators. 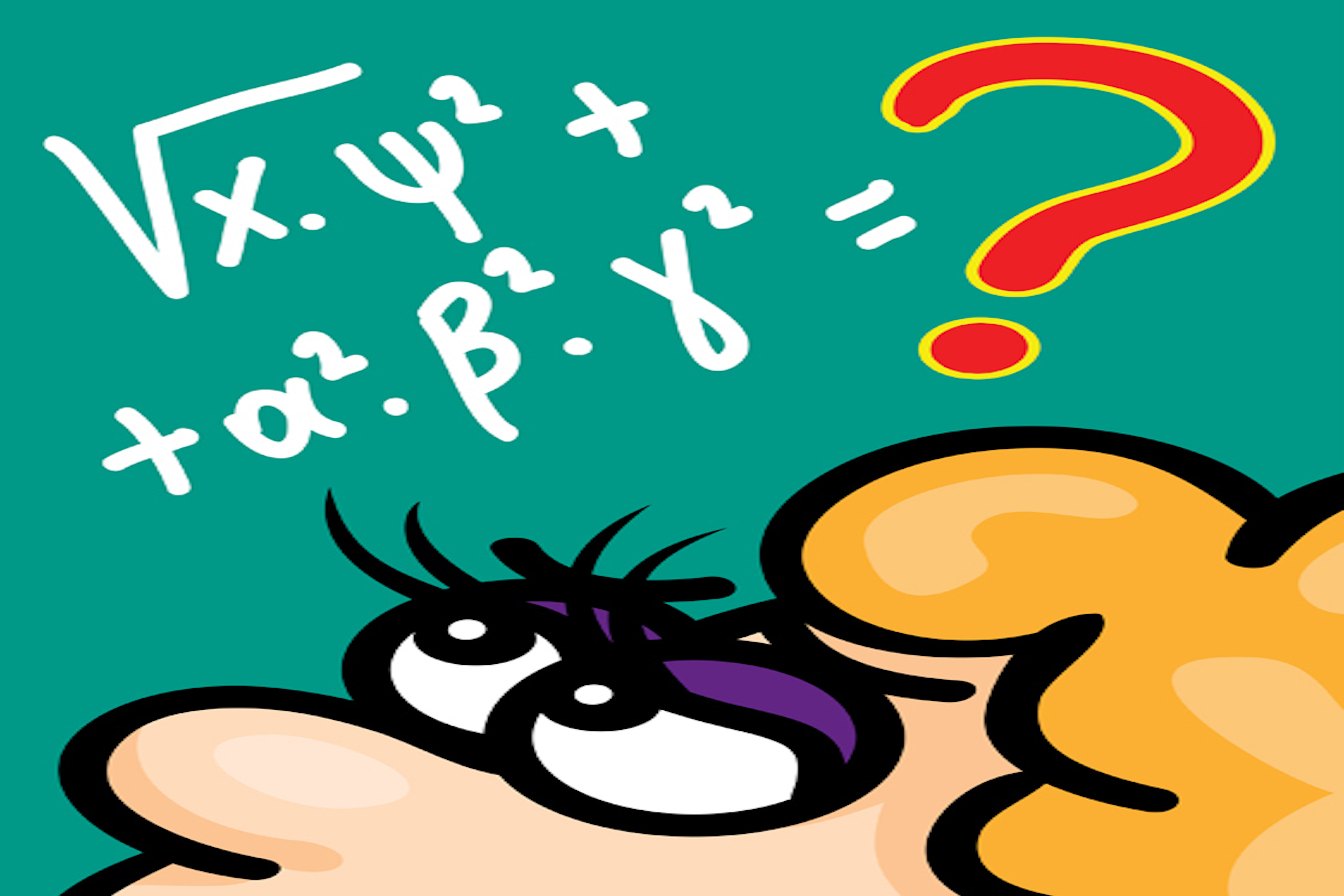 This makes things very awkward for people who actually want to try and understand what’s going on! Thank goodness, John H. Conway, Heidi Burgiel and Chaim Goodman-Strauss wrote a dictionary style translation of all the different symmetry notations like the one above at the back of their monumental book, “The Symmetry of Things”.

If you’re a historian, things get even worse. Throughout history, for various reasons, different symbols evolved for the same mathematical objects. Even those symbols that are now internationally (more or less) accepted looked different. This makes it very difficult to decipher things that notable mathematicians like Isaac Newton or Gottfried Wilhelm Leibniz wrote in the past. In fact, both these mathematicians invented calculus at the same time, using different notations! Leibniz used the first letter of the Latin word summa, which at that time was an elongated s to symbolize integration, whereas Newton used different notations at the same time (?!) for integrals, one of them is a small vertical bar above the integrand.

If you are interested in the history of mathematical symbols, here is one of the best explanations on the web.