Arabic was in the past and is now still used in Islamic contexts. Its role as a former trade and migrant language and as a religious language introduced influences ranging from the classical to the colloquial and dialectal spheres. 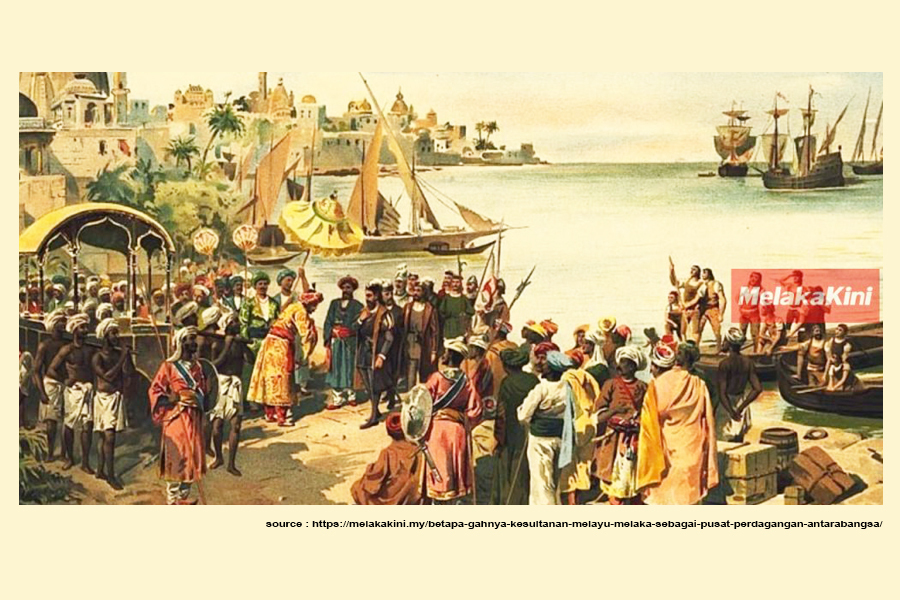 Arabic was in the past and is now still used in Islamic contexts. Its role as a former trade and migrant language and as a religious language introduced influences ranging from the classical to the colloquial and dialectal spheres. Along with the Jawi script for Malay that is still used in Islamic contexts and by conservative Malay Muslims today, Arabic has influenced orthography, pronunciation, word formation, grammar, pragmatics and discourse.

Arabic as a Religious Language

Arabic has maintained its position as a religious language and its presence today in the interactions of Malay Muslims indicates its popularity. Arabic words are found in English and Malay used by Malays. Arabic can be considered a strong donor language. Words in Islamic finance like sukuk, international Islamic terrorism like jihad, and in Islamic law like syariah ‘Islamic law‘, hudud ‘criminal law’ and haj ‘pilgrimage to Mecca’, are commonly found in Muslim majority countries.

With three hundred years of Spanish rule prior to colonisation by Americans in the Philippines, Spanish has greatly influenced Tagalog. The Spanish borrowings into Tagalog are spelled according to Tagalog spelling conventions. Spanish priests did attempt to learn the local language for their missionary work, but also used Spanish words and phrases for new concepts and unfamiliar words.

Tagalog and Spanish to English

English in Thailand has evolved through direct and indirect contact with the British and Americans. British contact with Thailand started in 1612 when the country opened a trading outpost in Ayutthaya (the then capital of Thailand). Interactions between Thailand and Britain were tied to commerce and not to colonization. Today, English is generally accepted as the international language of the Thais. Examples of Thai words borrowed include acharn (a teacher), farang (a foreigner), khun (a polite title used before the first name of a man or woman), and muang (a city or town).

English and Other Languages

As a region that has a very rich and diverse past and which was part of various empires, trading networks and multicultural settings, English came into contact with a wide range of languages in different locations. Through contact, words are borrowed and new words created in and across varieties of English with linguistic influences that have come from Europe, China, India and the Middle East.

Language contact of English with other languages has been most intensive in the maritime Anglophone region (excluding Myanmar), where English was embedded reasonably deeply and was acquired and used outside education. It is here that it has developed dynamically. New varieties of English emerged and developed into established varieties in Malaysia, Singapore, Brunei and the Philippines.