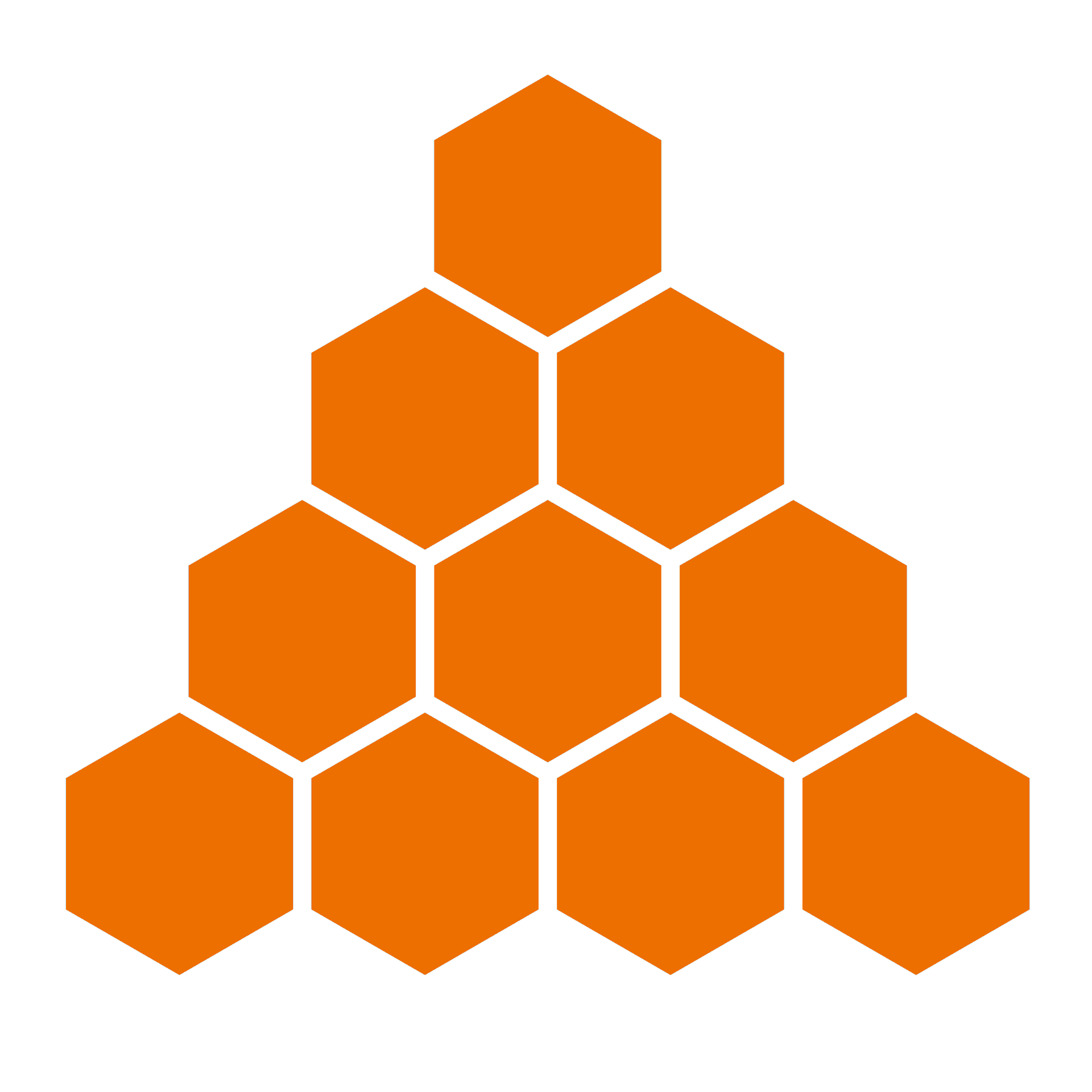 If you read the step on common language hierarchy, was it very different from your own? In which ways?

As mentioned earlier, such a hierarchy is our own construction, reflecting the thoughts that we associate with the languages around us. There are many ideas about languages that a large number of speakers share. For example: French is a romantic language or German sounds harsh.

After English, we normally find other foreign languages which are taught throughout a vast majority of countries in the world. These are typically French, German and Spanish but also Chinese, Russian and Italian.

Language hierarchies, although constructed, may play a role at different levels:

At an educational level, a hierarchy means that only a small amount of the languages spokes is actually taught at school and has qualified teachers to teach it. These languages might correspond to the ones spoke in your family but they might differ completely, making it more difficult to acquire.

At an economic level, the extent to which a government is willing to actively invest large sums in a given language is also connected to its status. The higher the status, the higher the probably that there will be an existing system to learn it, such as materials, teachers, institutes, tec.

At a policy level, language hierarchies are very much seen in the ways in which school curricula are built, for example. Here most languages taught are the national and the foreign languages. In addition, governments might explicitly invest in the maintenance of minority languages as a cultural heritage, for example. Such direct policies might even lead to the revitalisation of entire languages. This was the case with Cornish in the United Kingdom.

Making language hierarchies visible helps to bring these issues to the surface!

Having now read a bit of theory, how does the group’s language hierarchy and your own hierarchy relate to this? And can you see differences?