This article offers an overview of the main phenomena happening to languages when they come in contact with each other or appropriate on elements. 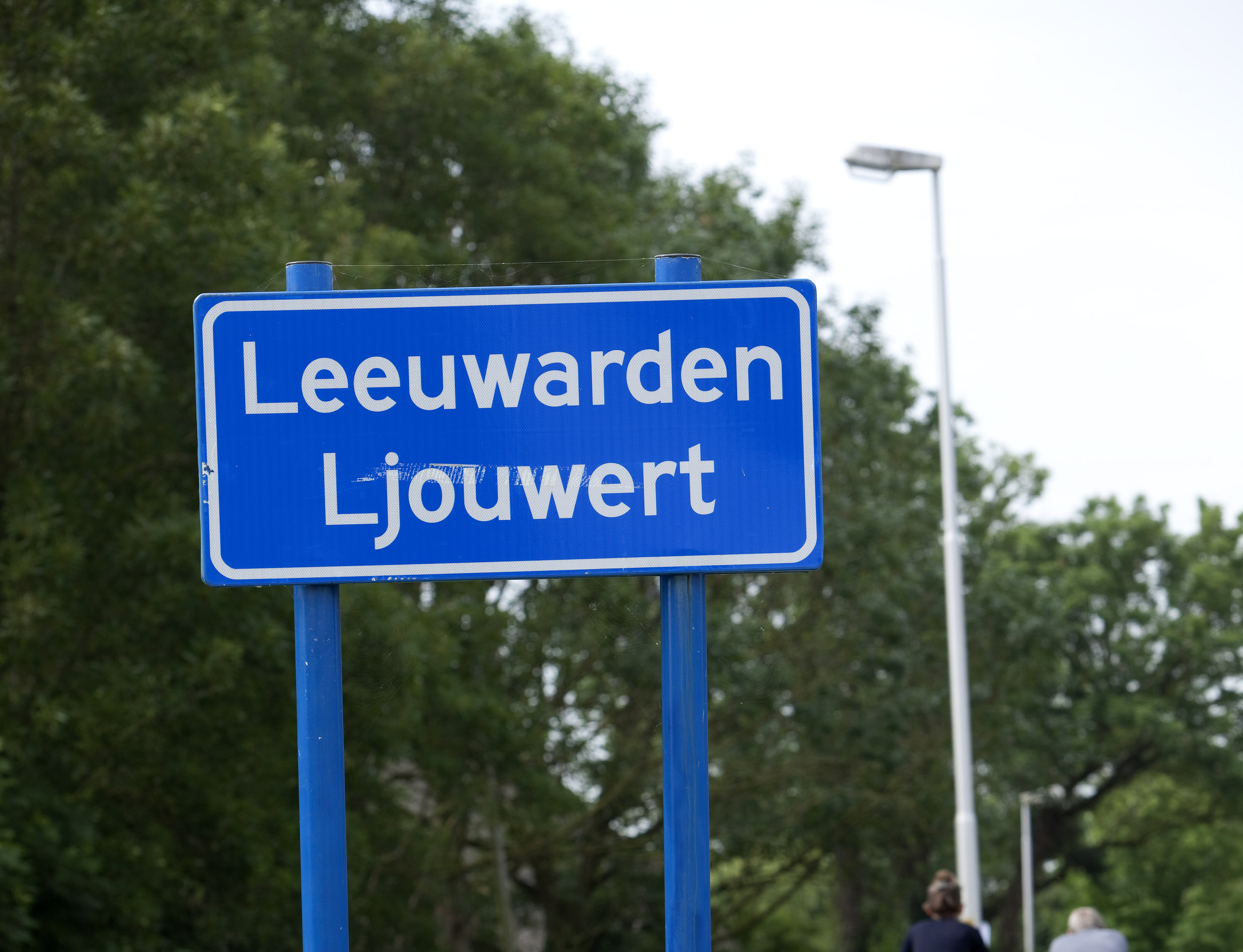 The text below is based on the chapter Language contact 1: maintenance, shift and death, written by Rajend Mesthrie and William L. Leap. It will give you an overview of the main phenomena happening to languages when they come in contact with each other or when they appropriate on elements from one another.

Language contact sometimes occurs when there is increased social interaction between people from neighbouring territories who have traditionally spoken different languages. But more frequently it is initiated by the spread of languages of power and prestige via conquest and colonisation.

Traditionally, language contact has been a subfield of historical linguistics, concentrating on changes in languages due to influence from other languages, rather than internal change. When words, grammatical elements or sounds from one language are incorporated in another language, we call this borrowing. It is different from code-switching, which is the alternation between two or more languages or language varieties, as the latter requires a mastery of two or more languages and the use of a wide range of rules of the languages being switched. The borrowing of a word does not presuppose knowledge of the language from which it is taken. Once borrowed, the borrowed element becomes part of the borrowing language. Therefore, speakers might not even be aware of the borrowed status of a word, especially when it is assimilated into the pronunciation system of their language. An example is the Dutch word gas, which in English isn’t pronounced with the uvular Dutch g.

For anthropological linguists borrowing is an interesting process, as they consider language an instrument which registers changes in community more than any other element of culture. For example, the power and prestige of English is shown by language after language borrowing terms from English, relating to long-distance travel, domestic appliances, computers, television and other forms of communication. There is, nevertheless, a counter-tendency whereby speakers resist against borrowing. Speakers then use the grammatical resources of their own language to create new words. However, sociolinguists seldom find a direct relation between borrowing and the demise of a language (consider the history of English: it’s replete with periods of intense borrowing, but it not at all a declining language).

Language maintenance denotes the continuing use of a language in the face of competition from a regionally and socially more powerful language. Language shift is the opposite of this: it denotes the replacement of one language by another as the primary means of communication within a community. The term language death is used when that community is the last one in the world to use that language. The extinction of Cornish in England is an example of language death as well as shift (to English). And the demise of Norwegian as an immigrant language in the USA exemplifies shift without death, as Norwegian is of course still spoken in its original setting in Norway. 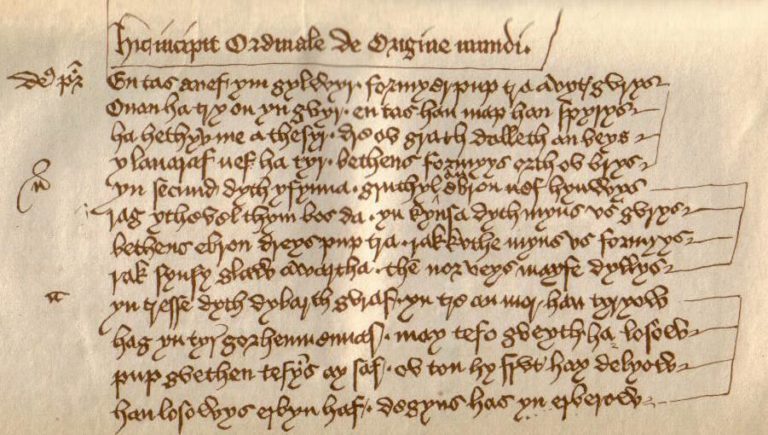 Although languages like Latin, Ancient Greek and Sanskrit are often referred to as dead languages, this use of the term is not common in sociolinguistics. That is because they gradually evolved by continuous transmission from one generation to the next and spread into regional dialects which gave rise to standardised speech forms. Latin, for example, still ‘lives’ in modern French, Spanish, Portuguese, Italian and Romanian.

There is no single set of factors that can be used to predict the outcome of language-maintenance efforts. But factors that have caused the decline of certain languages, can be grouped as economic changes, demography, institutional support and status.

The course of shift

In the initial phases of the relationship between two languages, they may show specific distribution patterns over specific domains. Public and formal domains may be allotted to the dominant language, with more informal and personal domains allotted to the minority language. The home, religion, folk songs and tales usually are the last bastions of survival for the dominated language.