Find out more
Home / Language / Multilingual Learning for a Globalised World / What is the danger in letting some languages die?

What is the danger in letting some languages die?

Languages distribution is unequal, and only five of them dominate the linguistic scene. We look at the danger of letting some languages die. 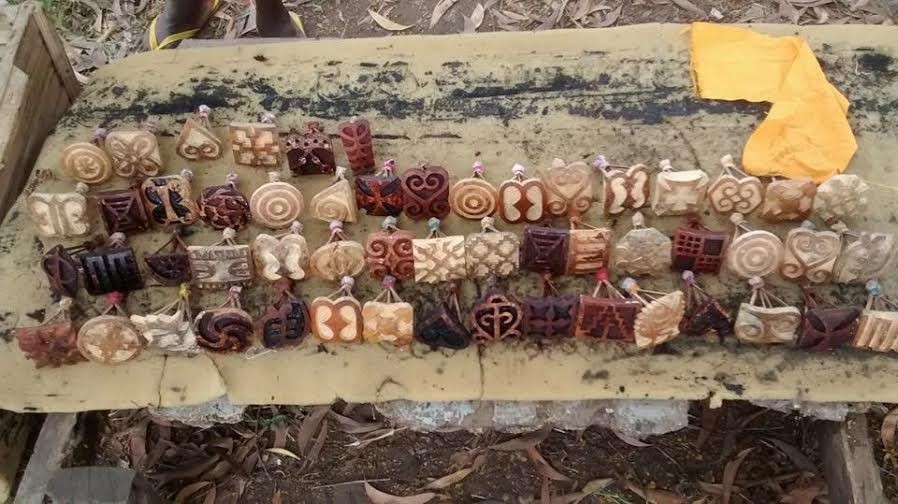 How many languages does the world speak?

According to the linguist David Crystal there are approximately six thousand languages spoken today but other scattered statistical data often quotes seven thousand and above.

However, languages distribution is largely unequal and only five of them i.e. English, Russian, Spanish, Chinese and Hindi dominate the linguistic scene. This is supported by further statistics presented by Ethnologue (2010) which state that 94% of languages are spoken by only 6% of the world’s population.

A general forecast predicts that by the end of the century, half of the world’s languages will have died out. Unesco Atlas of World Languages in Danger (2010) estimates that today there are as many as 2,465 languages with varying degrees of vulnerability.

This does not of course mean that all of them will disappear but raises important questions about their future, the cultures which they represent, the cultural identity of their speakers, diversity of ideas and the linguistic diversity in the world.

So when can we talk about language death rather than language vulnerability? What is lost when languages die and who suffers as a result? And, most importantly, what is the danger in letting just some languages die?

What do we need language diversity for?

Language, especially our mother tongue, is something that we very often take for granted. We acquire it at a very early stage in our life and imitate linguistic behaviours e.g. politeness or directness of people in our surroundings.

These concepts, which usually have been taken for granted, become less obvious when we start learning another language and new cultural norms. A new world of ideas and values is opened up to us and often the deeply ingrained linguistic behaviours of our mother tongue are put under scrutiny.

Would the world be better with just one language?

One may wonder though whether the world would not be better off with only one language spoken which in theory could lead to a lack of conflicts and misunderstandings.

However, as Crystal (2000:28) points out, monolingualism does not guarantee a conflict-free society. He supports his view by giving examples of mainly monolingual countries which have suffered from civil wars e.g. Vietnam, Cambodia. He compares a language system to an ecosystem in which, what is important, is not the individual unit but for the interdependence of its various elements and their harmonious functioning.

Languages do not function in isolation

Similarly to biological species, languages do not function in isolation but develop by contact with others. If one of them were to die, this might have serious consequences on other languages in the same ecosystem.

Diversity, he adds, is important for the survival of mankind.

If we have a look at the natural ecosystem, evolution is what makes species stronger and guarantees their survival. The greater the variety, the stronger the ecosystem is and this is also true for the linguistic ecosystem as languages are the main tools through which cultures are transmitted.

Language is a part of one’s identity

Language is also an important part of one’s identity. This is a tool that connects and identifies us with other members of the same language community.

Losing a language could therefore mean a loss of who we are. In this case, it is important to consider how a language is perceived by its speakers. If they do not value its importance, they are less likely to teach it to their children.

This may then result in breaking the relationship between children and grandchildren and affect the way traditional values and knowledge of that particular language community is transmitted (Lewis, cited in Colls, 2009).

In her passionate response to a dying language of Cree (now spoken by around two hundred thousand people across the Canadian north), Mary Louis Pratt observes,

‘Languages disappear only through being displaced by more powerful languages, which by one means or another (mainly by schooling) succeed in interrupting the steady passing down of languages from older to younger speakers. Instead of speaking of language death, loss, or murder, linguists often avoid the elegiac and speak of language shift – but this is another imaginative quarantine. For, of course, the shift always involves loss, both to the last, long generations who live it and – as they know – to the world that loses the lessons that the language had to teach.’ (Pratt, 2014).