How do our bones age?

This article discusses the science of ageing bone, offers a brief definition of what bone is, and what happens later in life. 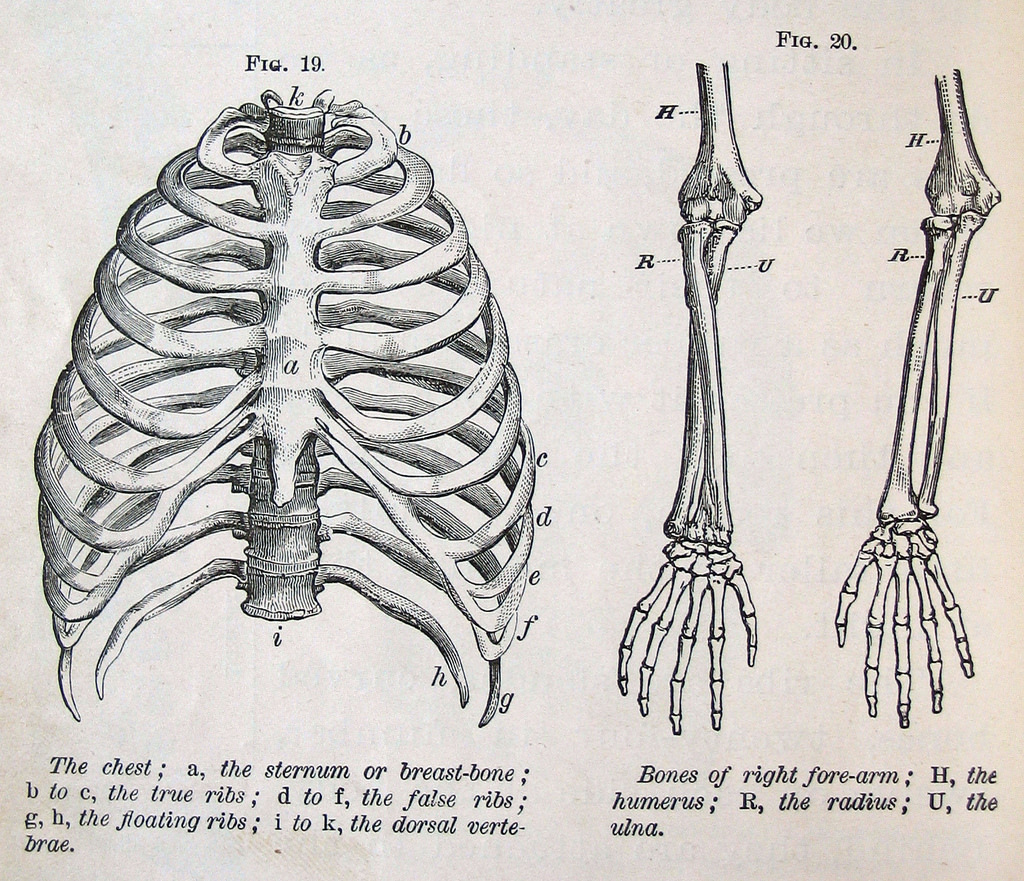 Bone is a living tissue that is constantly remodelling itself. The human skeleton continues to develop after reaching an adult height and the highest bone mass (density) is attained at around the age of 30. Bone is then lost as part of the normal ageing process at rates between 3-11% per decade.

What leads to bone loss?

The major factor leading to bone loss in postmenopausal women is a lower production of hormones. However, other inherent factors of biological sex, genetics and ethnicity can predispose individuals to thin of bones at a higher rate than normal.

Smoking, a diet lacking in nutrients such as calcium and a lack of weight-bearing exercise have similar effects.

The bone loss that occurs with age results in changes to the bone’s structure. There is a thinning of the trabeculae (the thin columns and plates of bone that create a spongy structure inside the bone) in both men and women after the age of 30 which is accelerated in women after menopause. Trabecular bone is important because it gives strength to the bone whilst still maintaining its lightweight.

The video below shows inside the bone of a young and an old mouse. Notice how the trabeculae have begun to thin in the ageing bone.

It is not currently known why there are more osteoclasts and fewer osteoblasts as we age. Recent research has shown that stem cells in the bone that are responsible for the production of osteoblasts accumulate DNA damage and become senescent as we get older.

Senescence is the process by which cells irreversibly stop dividing and enter a state of permanent growth arrest without undergoing cell death.

For example, osteoblasts produce many factors including collagen. Collagen is a protein that is produced by osteoblasts as fibres and, when coupled with minerals, provides bone with its strong structure. Collagen production decreases with age. In addition, senescent cells produce many inflammatory factors and these are thought to promote the activity of osteoclasts to remove the bone.

All of these changes make the bone more brittle and fragile, increasing the chances of fracture.