The effects of physical activity on skeletal muscle

Malcolm explains what is happening to our muscles when we exercise. 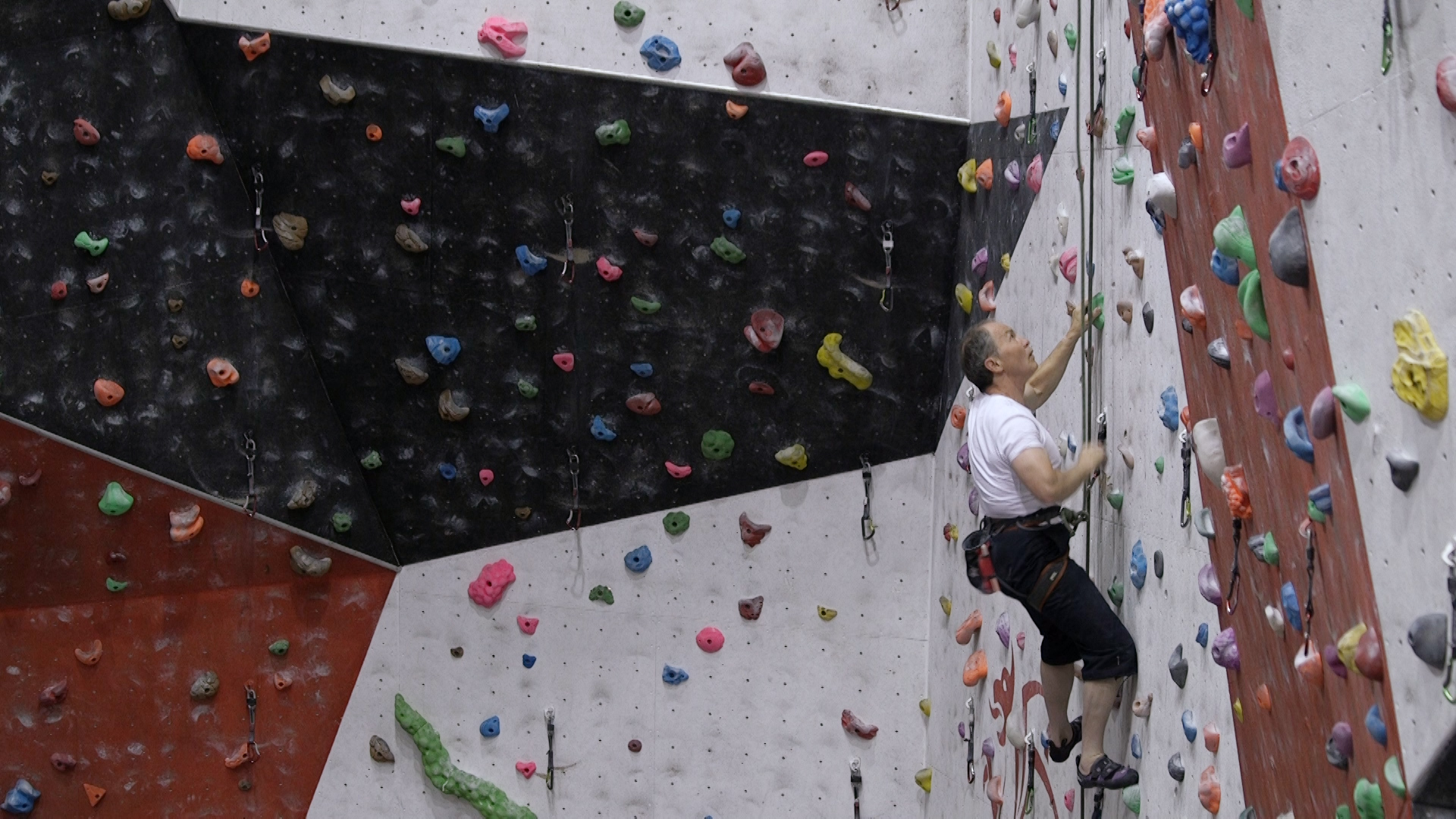 The types of exercise that most people undertake essentially fall into two categories: aerobic (e.g. jogging, running , swimming, cycling, walking) or resistance exercise (i.e. strength training, such as weight-lifting). There are also several variations of these that attempt to introduce a component of one form into the other (such as some circuit or cross-training) and there has recently been a considerable amount of interest into eccentric exercise or eccentric training where the muscles are lengthened under load.

In this article, we’ll discuss the effects that different forms of exercise have on our muscles.

This is the most common form of exercise that many of us will undertake. It can be low or high intensity and of variable duration, but the key aspect is that the muscles increase their use of oxygen to generate increased amount of energy to allow the muscles to contract.

The major effects of regular aerobic exercise on our skeletal muscles are therefore to “train” them to improve their ability to use oxygen and improve the efficiency by which we use energy sources such as fats.

Most notably we see an increase in the muscle content of mitochondria, the specialised part of a cell (or organelle) where oxidation of lipids and carbohydrates primarily occurs in muscle. This process changes the energy we take in as food into a form of fuel which our cells can use. The net effect of these changes is that the muscle “trains” to be able to undertake aerobic exercise more efficiently, but the muscle does not usually increase in strength or size.

While we used to think that this form of exercise was mostly useful to weight lifters and body builders, more recently it has been recognised that resistance exercises are key to increasing or restoring muscle bulk in a much wider group of people.

Research has shown that this includes relatively frail older individuals who can benefit from a carefully designed resistance training programme.

The protocols used generally involve progressively increasing the force output of the muscles using incremental weight increases. During this process, the muscle adapts and the muscle fibres increase in diameter (i.e. they hypertrophy) causing an increase in their strength and bulk. Usually, the exercise is primarily anaerobic, so the changes in efficiency of energy utilisation that occur with aerobic exercise are not seen, although there is evidence that the muscle can become more efficient at anaerobic metabolism.

Because the muscle is increasing in size, the efficiency can also be influenced by nutrition of the individual and many successful resistance training programmes also include modifications of dietary protein intake.

As we saw in the previous step, eccentric contraction is defined as the motion of an active muscle while lengthening under load and an example would be the action on the biceps muscle as a heavy load is slowly lowered.

Eccentric contractions occur widely in everyday use of muscles, but this form of contraction is potentially very damaging to the muscle and a great deal of research has examined this process.

Running downhill for a prolonged period of time might be less fatiguing than running up a hill, but it can also be associated with considerable pain in the thigh (the musculo-tendinous junction of the quadriceps muscle).

Surprisingly, it has recently been shown that much milder repeated eccentric contractions (i.e “eccentric training”) where the elongation of the muscle is slow can be an efficient way of increasing muscle strength.

Some studies suggest that this occurs by making the regeneration from minor damage more efficient and have suggested this may be particularly effective for some athletes and elderly patients attempting to rehabilitate certain muscles.