In this article, Micheal explores how physical activity affect our joints and discusses whether exercise can make joints worse. 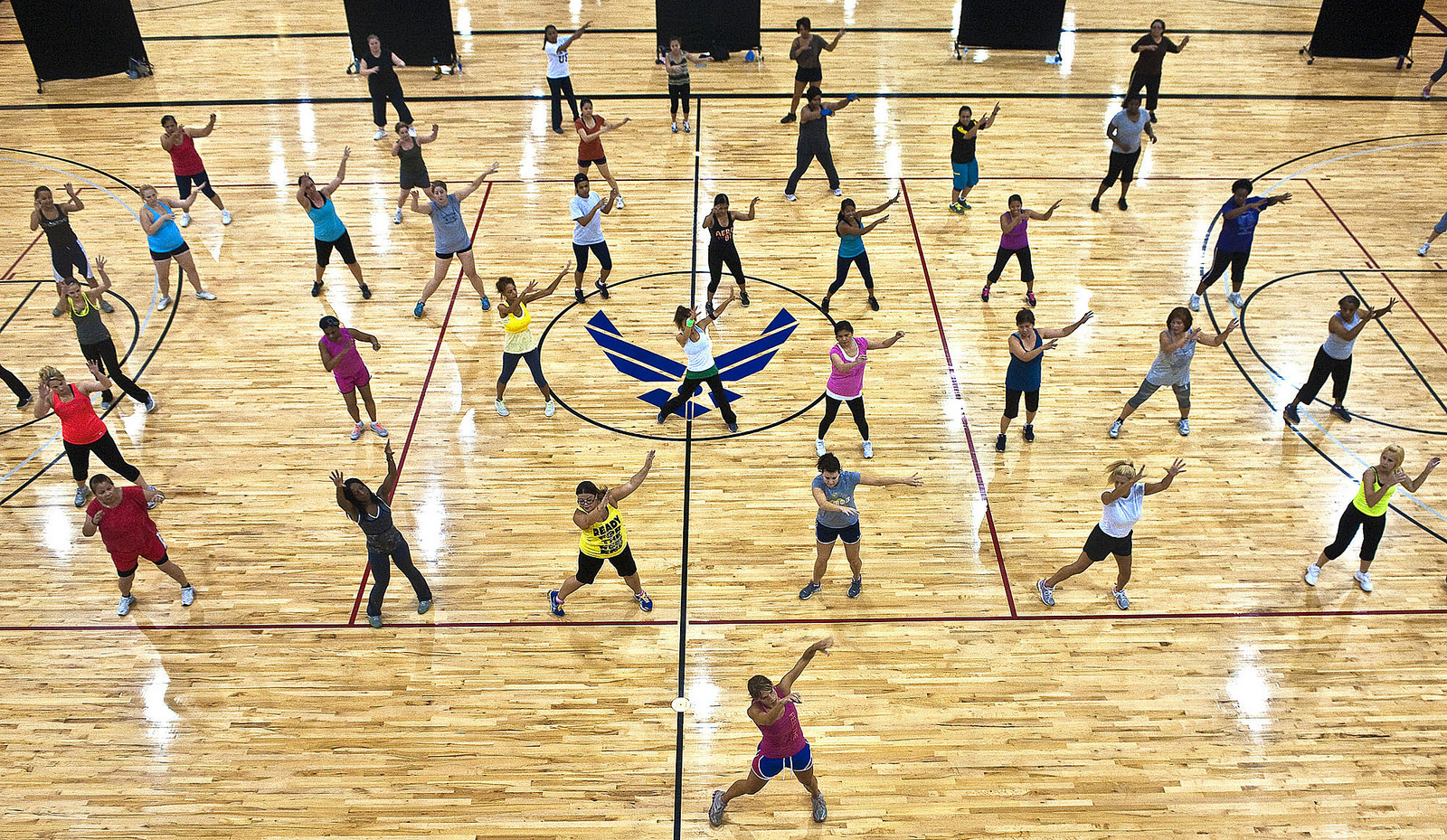 As we age, we naturally pick up little problems and aches in our joints – mine is a knee, it decided every now and again to swell, lock and give me a painful reminder that I am not as young as I used to be. In a few years, I’m reassured that the likelihood of arthritis is quite large.

The pressing question for me, like many others, is whether physically moving more will be good or bad for my joints?

My Gran used to tell me that I should be careful with all the running I did as it would wear my joints down. She also told me that I only had a set amount of heartbeats and that exercise could use them up, so it is good to put her comments in perspective! But there is an element of common sense in there too – everything wears over time, aren’t joints the same?

This is where science can shed some light. Studies have looked at animals that have undertaken exercise their whole life and looked at wear in the joints. These studies have shown that normal weight-bearing exercise did not result in any changes to the joint structure or to the mechanical properties of joints.

Data from animals is supported by epidemiological findings in humans; recreational exercise is not associated with increased osteoarthritis. Great news!

Thinning of shock-absorbing cartilage is a key feature of the ageing joint. Physical activity appears to reduce this thinning and potentially slow down this process.

A study in 2007 found that older individuals who exercised vigorously had thicker knee cartilage than inactive groups and that regular walkers had fewer cartilage lesions (Racunica, 2007). The stimulation of activity may improve blood and nutrition supply to the joint cartilage.

Awareness of the joint position

Awareness of joint position and the ability to control posture and movement is known as proprioception. This ability is regulated in joints by specialised nerve cell endings in the joints called mechanoreceptors.

Although we lose proprioception as we age, one type of mechanoreceptor increases its output in response to activity. This, in turn, may stimulate the central nervous system and the strength of its signalling, showing the musculoskeletal system continues to adapt despite ageing (Shumway-Cook, 2001).

But (and there is always a but) sports involving high impact forces or twisting motions (called torsion) on joints are significantly more likely to develop osteoarthritis in affected joints, even without major injury. Not so good news. Maybe all those years of playing rugby and running up and down hills are catching up with me.

The general take-home message from the scientific literature is that exercise does not increase the risk of joint problems, but if you have had an injury or did exercises that twisted or turned your joints, you are more likely to have joint problems later in life.

This is a hugely important question, but there are two sides to the coin.

Let’s start with the first question.

Epidemiology studies are great at exploring associations, as in, whether you are more or less likely to develop arthritis if you are more or less active. What they do not do is show causality – if you become more physically active does it benefit or harm joints. For this, a study called a randomised control trial is needed.

In this, people with arthritis are randomly assigned to either do exercise or continue their normal routine. Surprisingly, it is only in the past 20 years that randomised trials have been undertaken to explore the effects of becoming more physically active on joints.

This lack of scientific information may in part explain why there is so much uncertainty in public and patient knowledge.

Studies on different types of exercise, from aerobic (walking/cycling) and resistance (lifting and pushing against a weight) all have the same message. There are modest but significant, improvements in pain and physical function (get out of a car / lift a weight/walk downstairs).

Importantly, although joints did not get any better, they did not get any worse in people without extensive joint damage at the start. In summary, moving more helps manage the symptoms of arthritis and does not damage the joint.

Now on to the second question.

Physical inactivity is not just the opposite of physical activity, it activates different pathways in muscles, prevents the burning of fats and reduces the flexibility of blood vessels – all very important factors in cardiovascular health.

As a result, there is a secondary impact of being physically inactive that is not related to joint health directly but targets cardiovascular health. Structured exercise can help improve symptoms, but even just reducing physical inactivity will help in the long run. Standing up for arthritis is something we should really take to heart, quite literally.