The effect of inactivity in ageing joints

In this article, Rebecca discusses the current health evidence on the effect of inactivity on ageing joints. 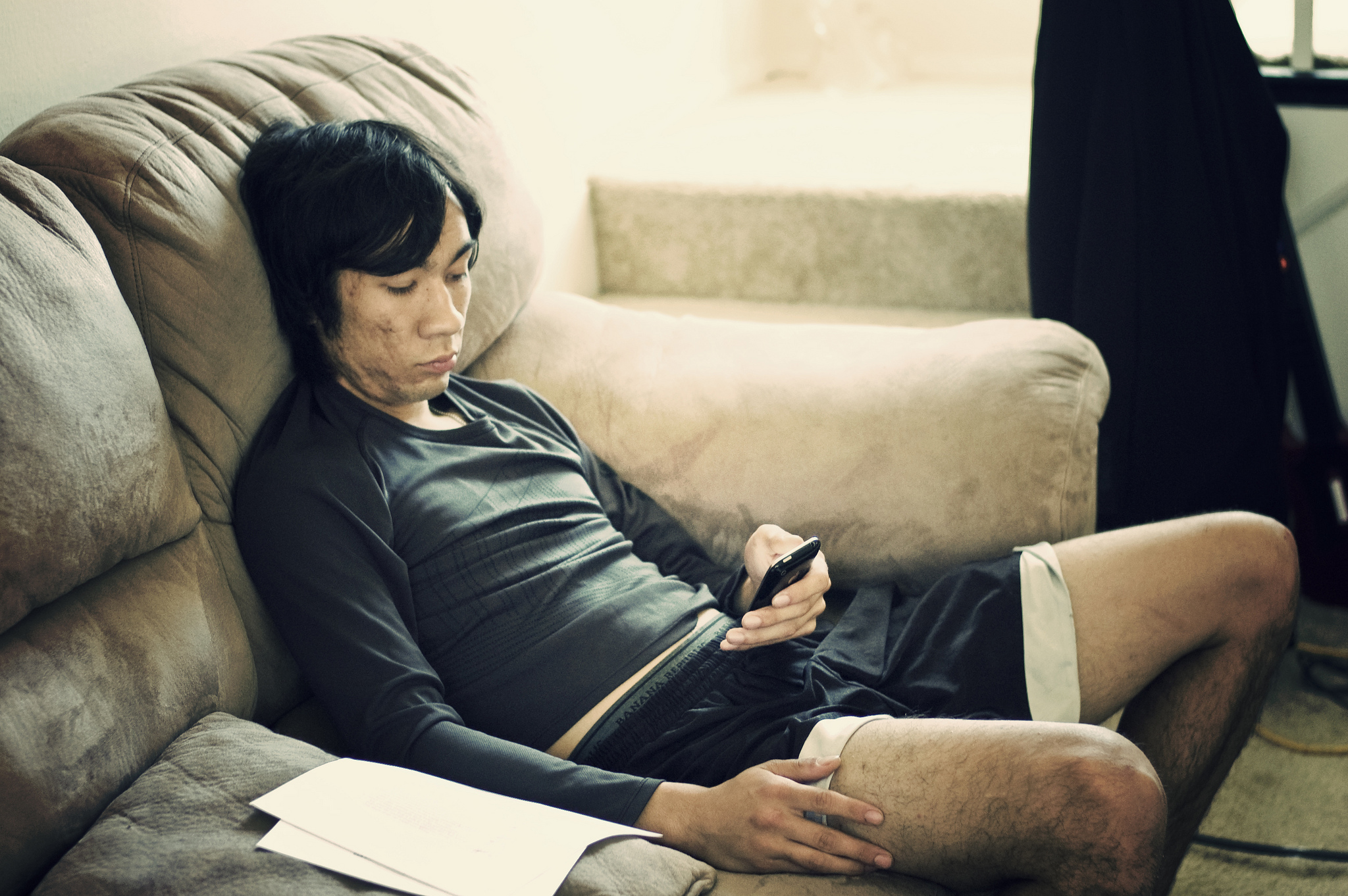 In contrast to physical activity, there is little data on the effect of physical inactivity on joints. The main reason we know so little about what goes on inside of joints is that it is difficult to undertake biopsies so that tissues can be explored in more detail.

That being said, early studies have reported that limb immobilisation, an enforced type of physical inactivity, has an impact on joint cartilage – making it less compact (Jortikka et al. 1997).

The largest impact of physical inactivity on joints is likely through its indirect effect on muscle and body weight.

The adage ‘if you don’t use it, you lose it’ holds true for ageing muscle and bone mass, but the loss of muscle mass has an indirect effect on joints too. Loss of muscle mass means that joint alignment, movement and shock-absorption are all impaired.

This is compounded by weight gain through physical inactivity. As a person loses muscle mass and gains weight, their functional capacity (the amount of muscle they have to move their weight) goes down. This loss of muscle and increase in body weight is called sarcopenic obesity. This can create a vicious spiral of decline where a person’s capacity to move is diminished, which in turn means that their ability to move also goes down.

Obesity is closely related to the development of osteoarthritis, and this relationship is higher in women. Mechanically, obesity places a greater strain on joints. Biologically, obesity is associated with changes in hormones which may influence cartilage degeneration (such as cartilage growth factor).

Physical inactivity may have an inadvertent effect too. TV watching, a key component of physical inactivity for most people, is also associated with other negative behaviours – principally diet behaviours. The more TV someone watches, the worse their diet is – not surprising given that many television adverts push us towards unhealthy dietary choices (Harris, 2009).

Indeed, some of the most recent studies from the UK Biobank show that although the biological mechanisms of physical activity and inactivity are different, behaviourally they are linked. People who have a high TV watching time, also tend to be less physically active, have a poor diet and as a consequence are more overweight / obese (Cassidy, 2016).

Both physical inactivity and ageing have a mechanistic and biological degenerative effect on joints. Continued physical activity promotes the health of ageing joints and this can still be the case for joints with injury or disease, providing appropriately modified load is applied.

The key positive impact of physical activity on joint health is likely to be modification of weight gain and maintenance of muscle mass.