The top foods for healthy bones and muscles

What foods provide key nutrients for healthy bones and muscles? This article looks at sources of calcium, vitamin D and protein. 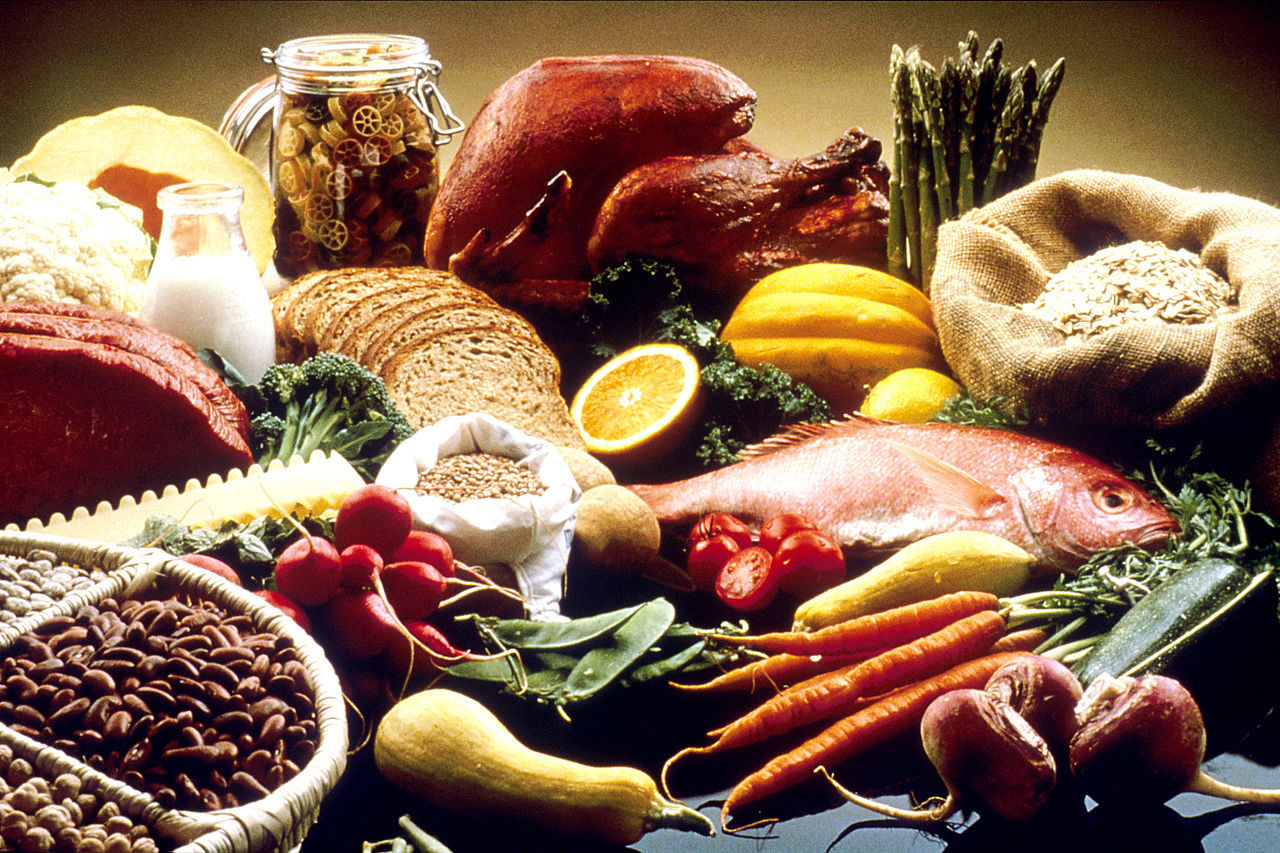 In this article, we’ll look at the foods you can eat for healthy bone and muscles.

Good sources of calcium include:

Many cereal products in the UK are fortified with calcium carbonate. The Bread and Flour Regulations require that, subject to certain exceptions, calcium carbonate must be added to all wheat flour, whether or not mixed with other flour, for fortification. Calcium carbonate does not need to be added to self-raising flour which has a calcium content of not less than 0.2%, to wholemeal flour or to wheat malt flour.

In the UK, cows’ milk is generally not a good source of vitamin D because it isn’t fortified, as it is in some other countries. A number of yoghurt products are available fortified with vitamin D.

While cereals contain less protein per 100 g than meats and beans, they are also a significant source of protein for many people in the world where they make up a large part of the diet. The table below shows the average protein content of selected uncooked foods.