Examples of Occupational Diseases and Occupations at Risk

In this article, we will look at some common occupational risks and diseases, as well as the occupations that pose these threats.
View transcript
0.5
All these patients come from the same mining area of Tanzania. It is called Mererani, and its in the Lake Manyara region of Tanzania. There they mine for this precious stone called Tanzanite. All the patients are virtually the same. They are all males and have been working in the mining industry for ten years or more. They ve all been working at the coalface of the extraction process. And have been exposed to chronic dust inhalation. Virtually all of them are the same, without wearing a mask or any protection. When they present to us, they re presenting with extreme shortness of breath. And that can be shortness of breath on even the mildest activity of daily living such as dressing and eating.
44.6
This is advanced of what we will call the terminal phase of the disease i m about to show you on this x ray. When we see the x ray here , if we look at this x ray and compare it to a normal x ray we can see the difference.
57.3
The difference is: in this case we see white areas involving both lungs very extensively. This is called silicosis and this is due to extensive fibrosis due to chronic inhalation of the dust from the mining procedure. For this to take place, the patient usually has been exposed for ten years or greater. This is irreversible. And by the time the patient presents to us in hospital, they either have terminal respiratory failure, or even heart failure, secondary to chronic lung disease. And it is what we call a terminal disease at this stage.

In this article, we will look at some common occupational risks and diseases, as well as the occupations that pose these threats. 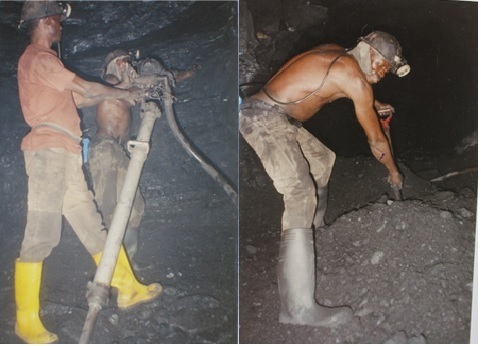 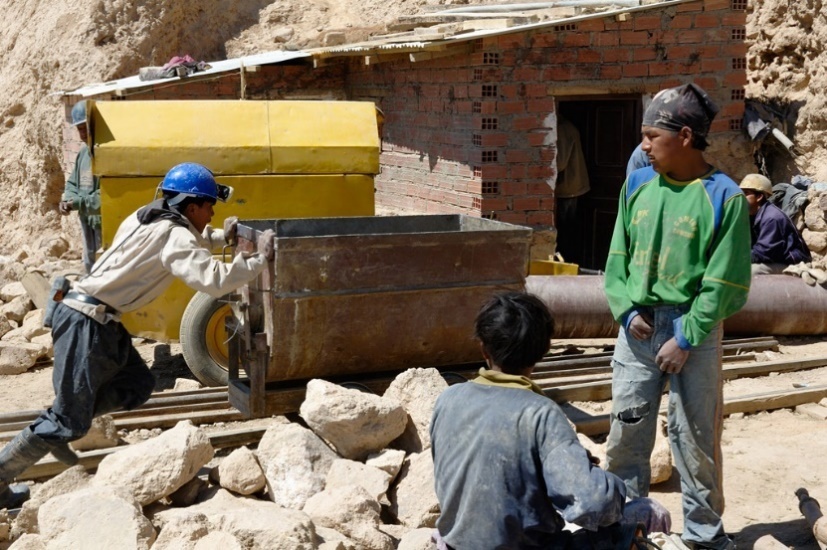 All workers at a mine are potentially at risk from exposure to airborne respirable dust. This includes both underground and surface workers. © Christophe Meneboeuf, via Wikimedia Commons CC BY-SA 3.0

In most developing countries, agricultural activities have so far been one of the most important factors driving a country’s economy. New agricultural activities are emerging, such as the production of cut flowers in greenhouses. The numbers of cut flower producing countries are increasing, particularly among developing nations in Asia, Africa and Latin America. The use of different chemicals, such as pesticides, has increased enormously in this sector lately. As these substances are used to kill organisms, many of them are also very toxic for human beings. Hence, workers in agriculture are at risk of intoxications due to exposure to these pesticides. 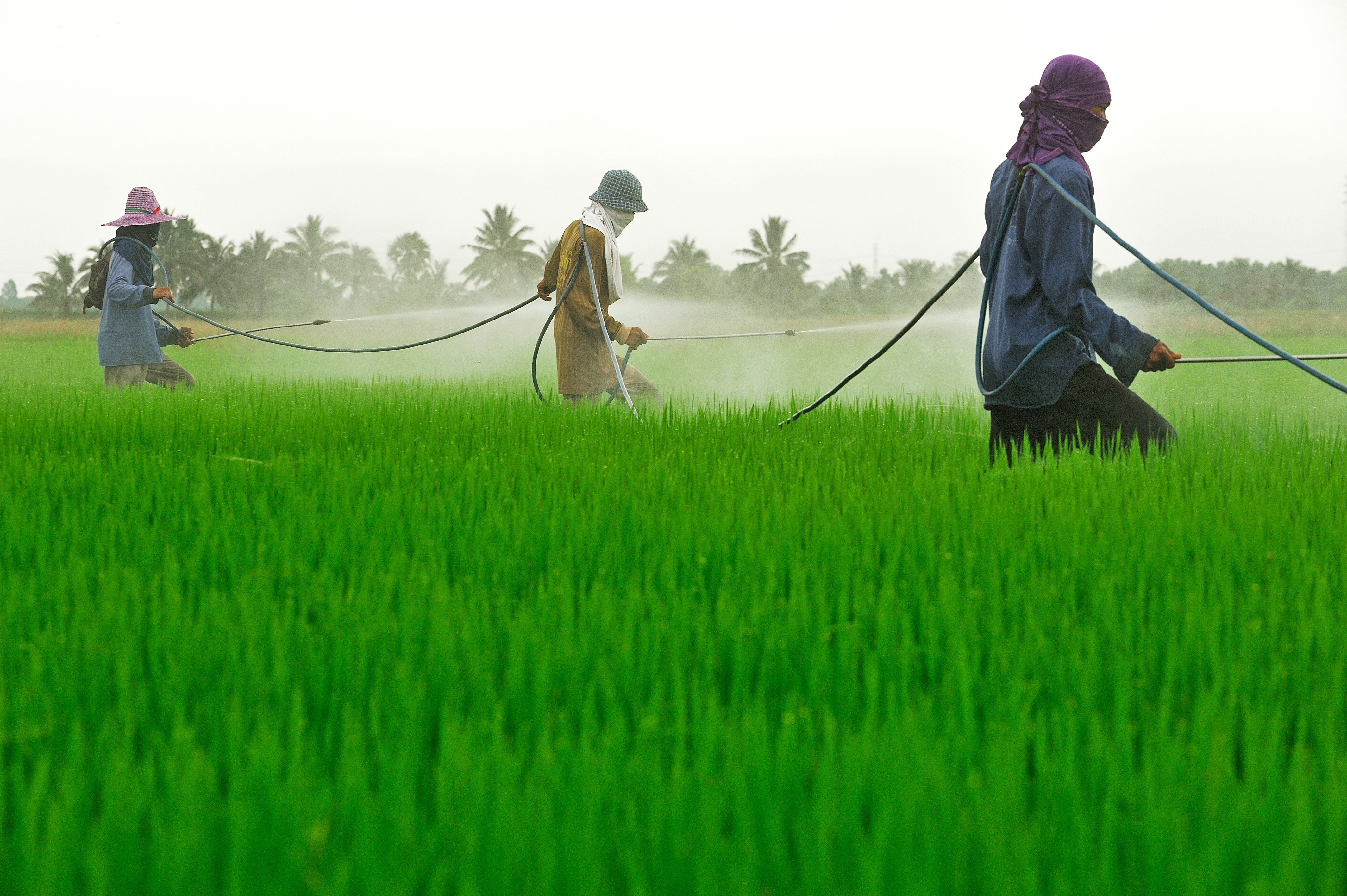 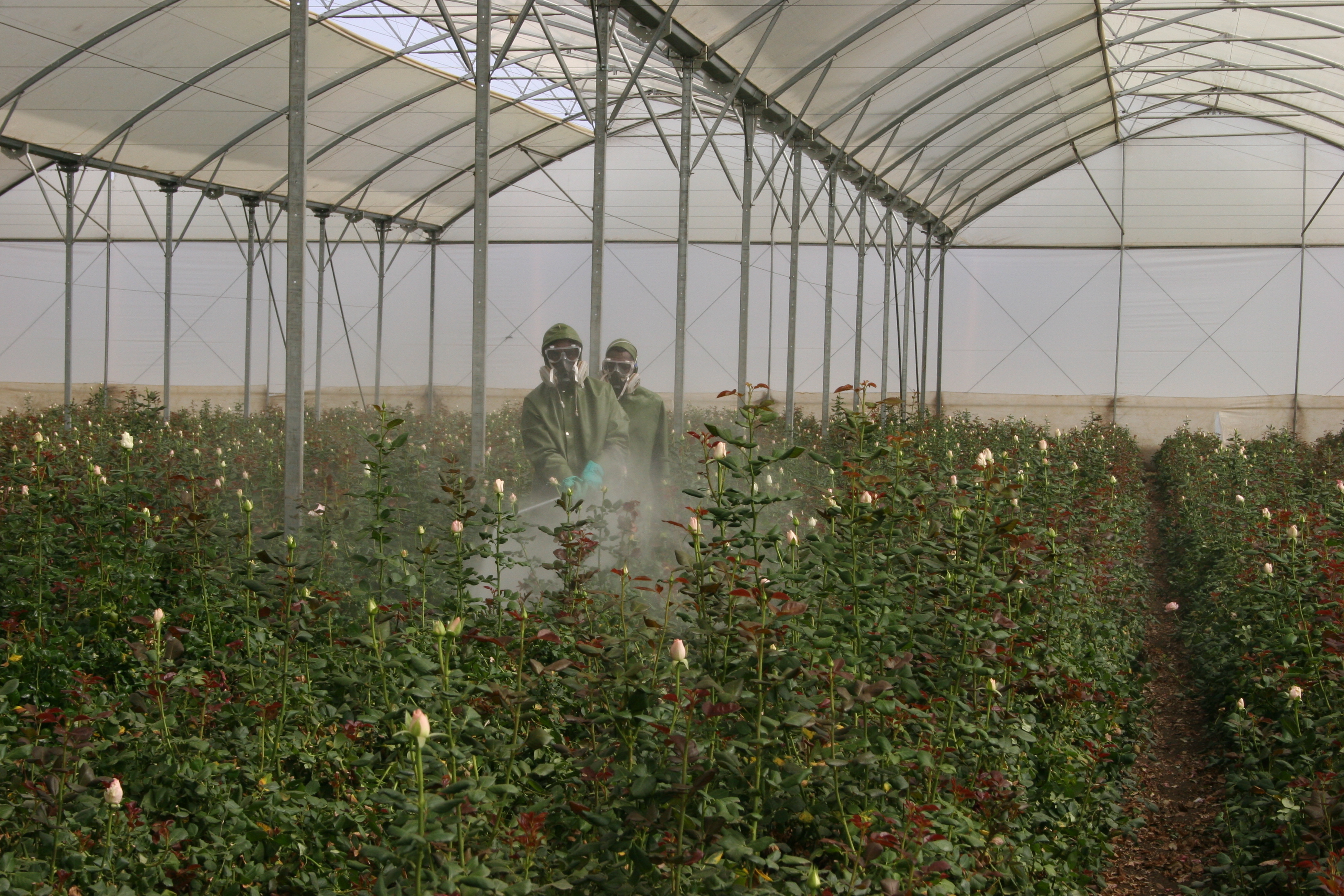 In the paint manufacturing industry workers are exposed to volatile organic compounds. This kind of exposure put the workers at risk of developing both toxic encephalopathy and cancer. Both conditions only develop after several years of exposure to volatile organic compounds, but acute effects such as headaches, nausea, dizziness and loss of coordination are indicative of there being overly high exposure levels of organic solvents in the work environment. 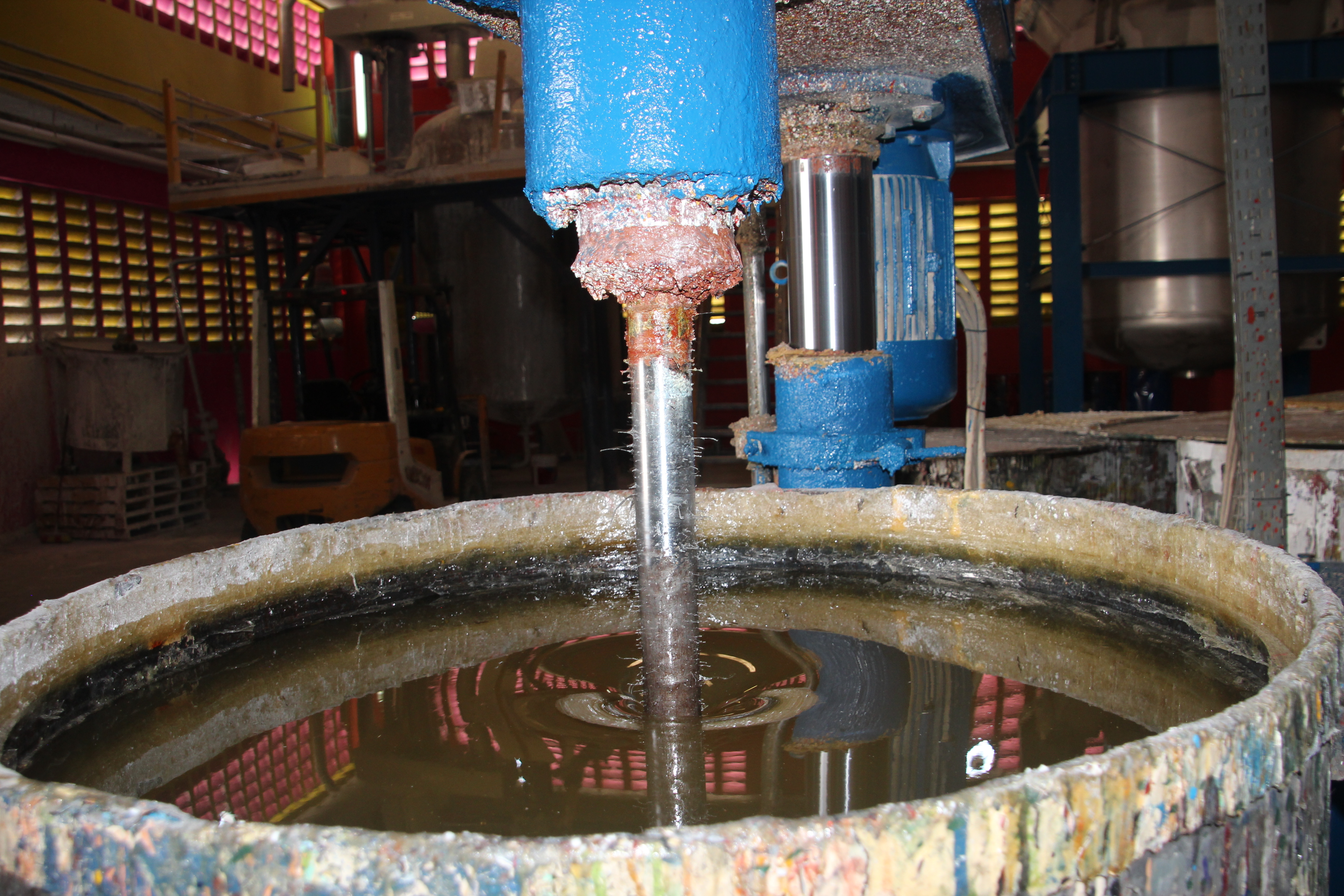 Production of automotive paint. In this coating, organic solvents are required to spread a protective and decorative film.
© G. Tjalvin 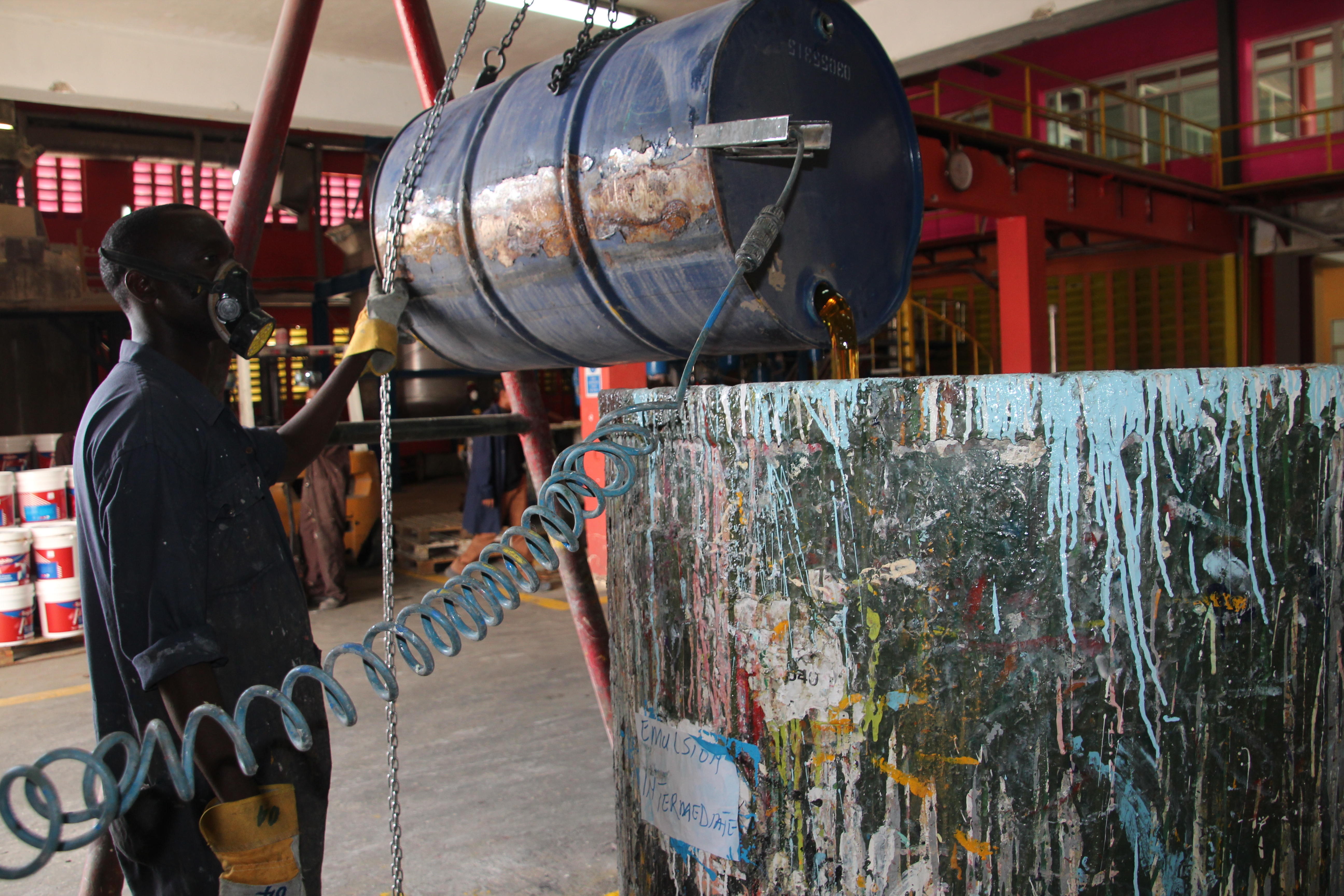 It is especially important to notice that special kinds of respiratory protective equipment are required to avoid exposure to volatile organic compounds.
© G. Tjalvin

People working in the construction business are often exposed to high levels of noise from, for instance, big construction machinery and different pneumatic or electric tools. If the workers do not protect themselves by using hearing protection, the noise exposure can lead to permanent hearing impairment. Workers using hand held vibrating tools such as pneumatic hammers or drills are also at risk of developing musculo-skeletal and neurological disorders. 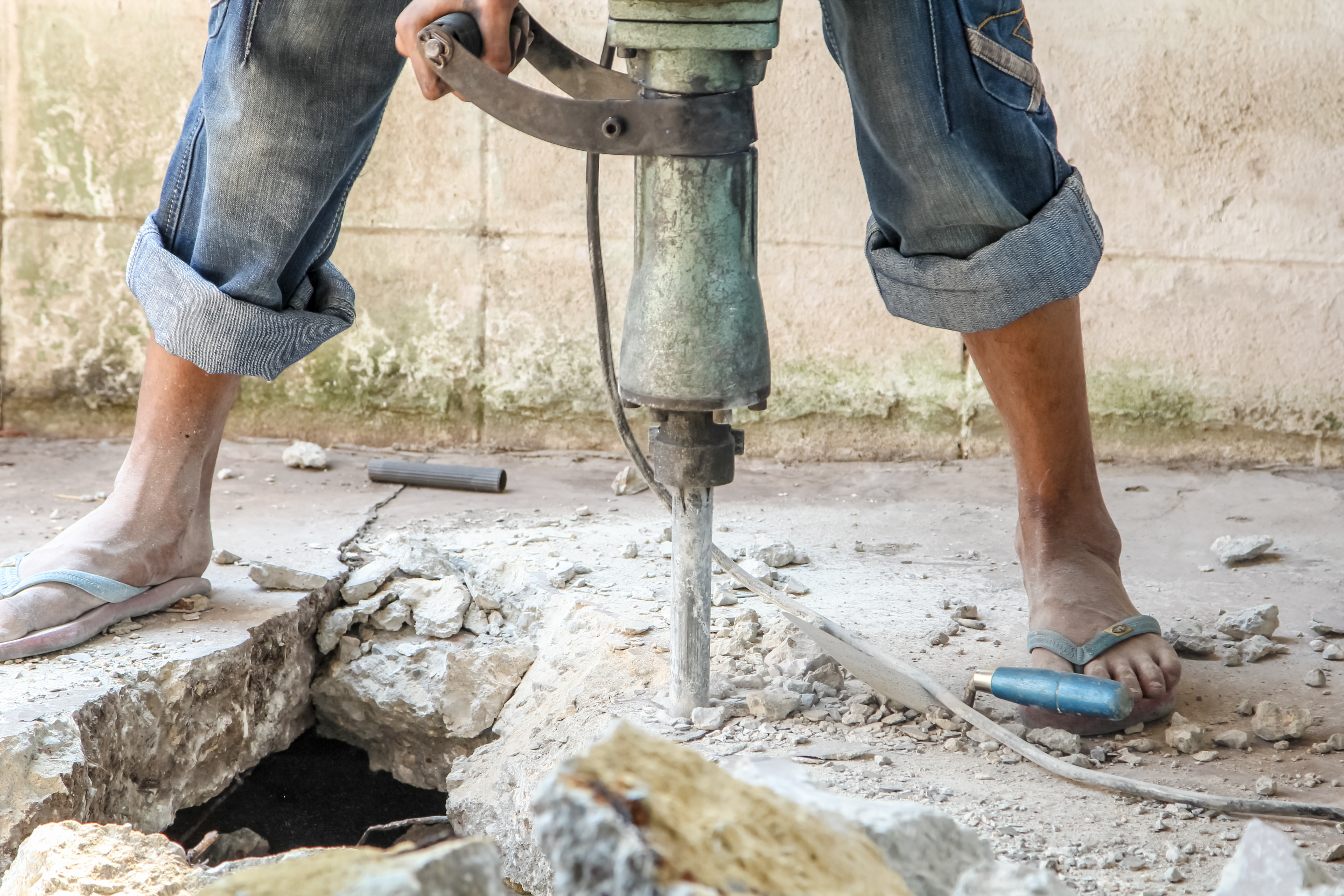 Workers using pneumatic hammer drills can develop conditions including hand-arm vibration syndrome, carpal tunnel syndrome, as well as low back pain and arthrosis. While these are all work-related, not all of them may be recognized as occupational diseases.© Colourbox

All kinds of health care workers are at risk of contracting contagious diseases such as tuberculosis while taking care of their patients. Through blood sampling and handling of biological specimens, health care personnel are at risk of contracting different blood borne diseases such as HIV and hepatitis B and C. Even dentists can contract blood borne diseases while they are taking care of their patients. Preventive measures including the use of gloves and appropriate handling of used needles is important to avoid adverse health effects among the workers. 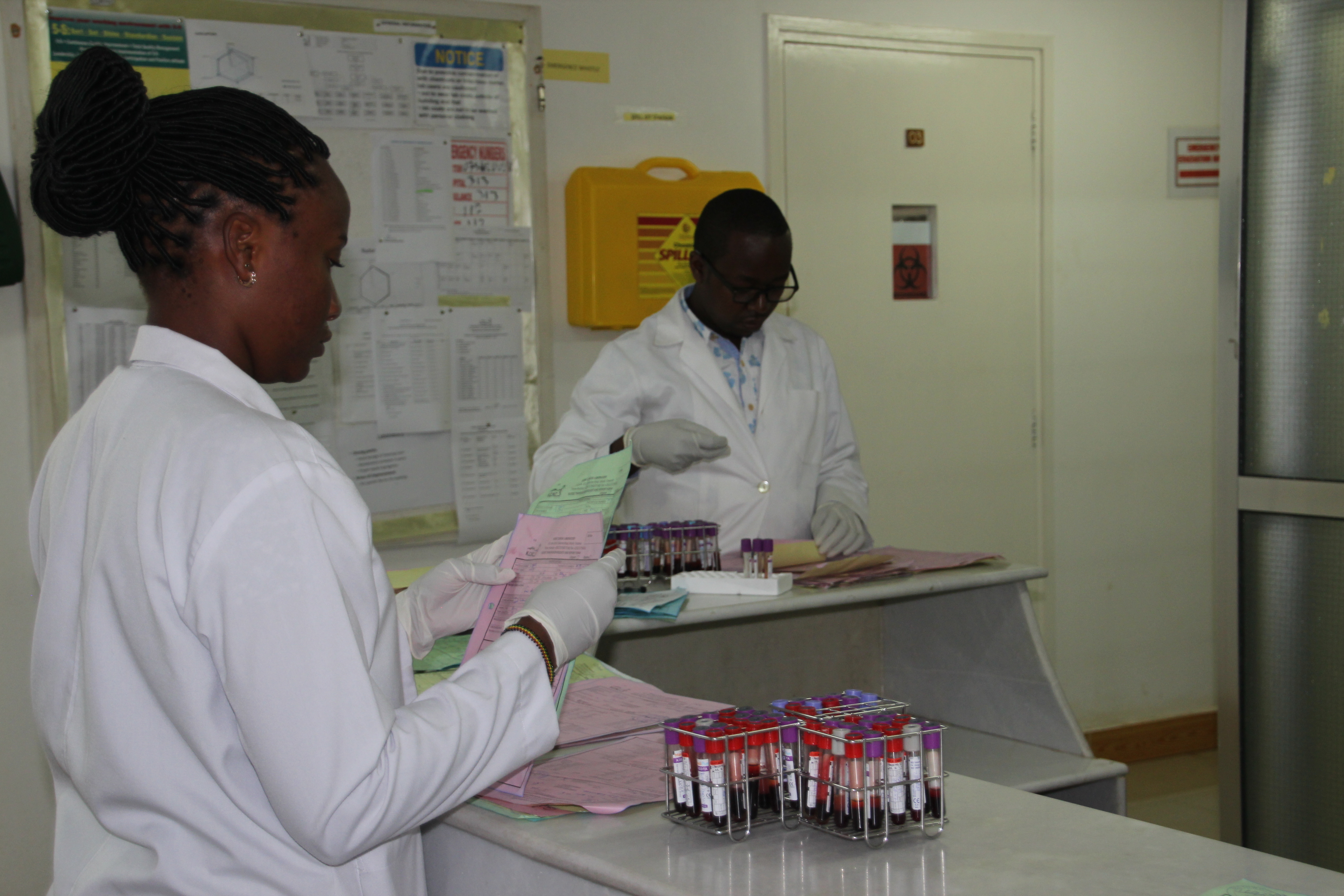 Different kinds of health care personnel are exposed to ionizing radiation, such as X-rays, during their work. Interventional cardiologists and radiologist are especially at risk for this kind of exposure. The lens of the eye is one of the most radiosensitive tissues in the body, and exposure of the lens to ionizing radiation can cause cataracts. 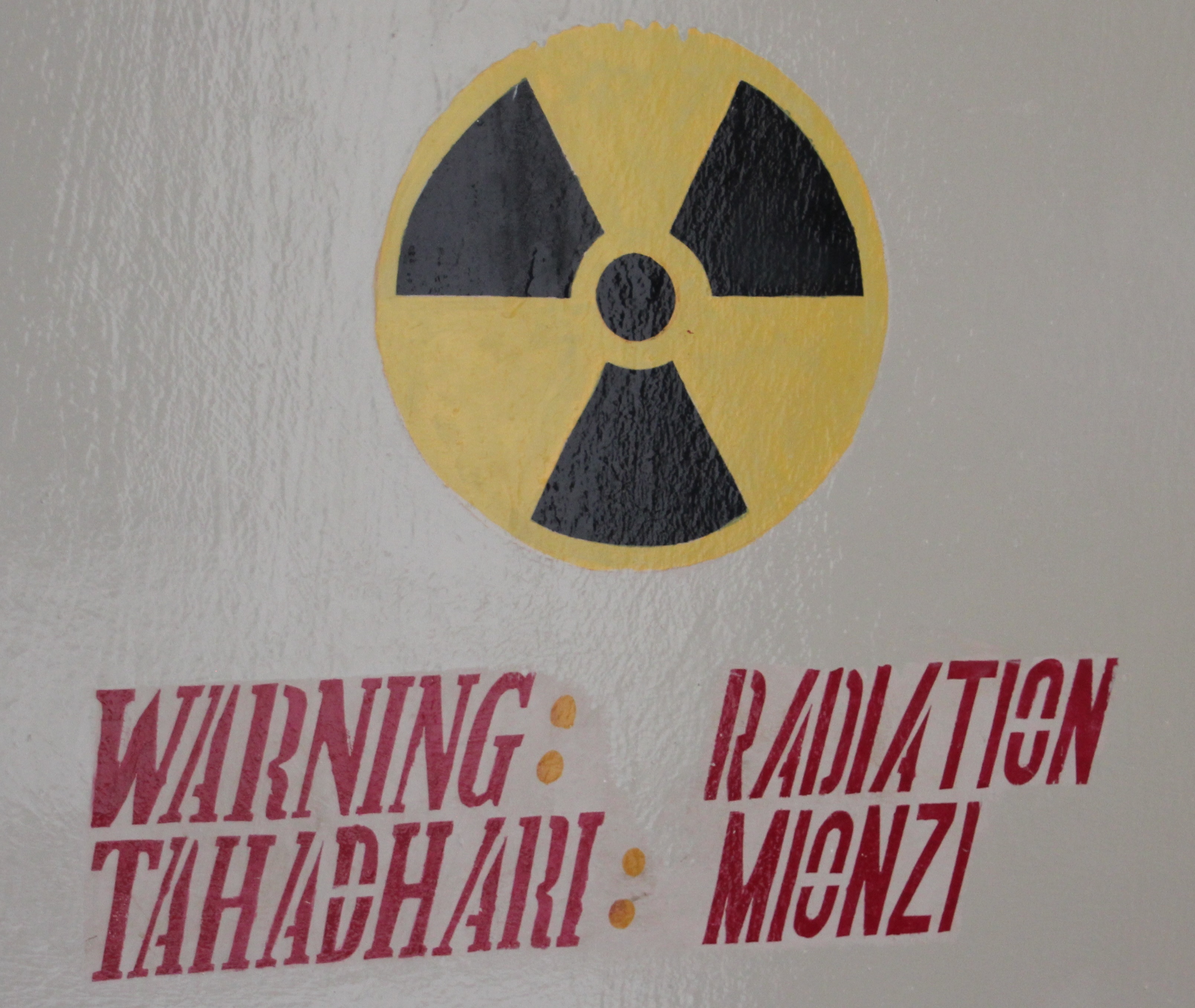 Cumulative X-ray doses to the lenses of interventional cardiologists and associated staff can be high, and there is an urgent need to educate these professionals in radiation protection to reduce the likelihood of them developing cataracts.
© G. Tjalvin

Hairdressers are at risk of developing hand eczema due to irritant or allergy provoking properties of different chemicals used for bleaching and colouring. Even the wet environment associated with hair washing, makes the hairdresser’s skin more vulnerable to the effect of both allergenic and irritating chemicals. Hairdressers are even at risk of developing work-related rhinitis and asthma, as well as musculo-skeletal diseases.

Henna used as hair dye is sometimes mixed with extremely allergy-provoking components such as the synthetic colour para-phenylenediamine (PPD). Many countries, both developing and developed, have poorly defined regulations regarding cosmetic ingredient labeling.
© G. Tjalvin

Workers who survive a life-threatening incident

Workers who survive a life-threatening incident at work are at risk of developing Post-traumatic stress disorder, or PTSD. PTSD is a mental health condition that is triggered by a terrifying event — either experiencing it or witnessing it. Symptoms may include flashbacks, nightmares and severe anxiety, as well as uncontrollable thoughts about the event. Rescue personnel are examples of a work occupation where there is a risk for developing a post-traumatic stress disorder. Other examples of occupations at risk are bank clerks who are threatened or shot at by an armed robber and miners who survive after being trapped in a collapsing mine. 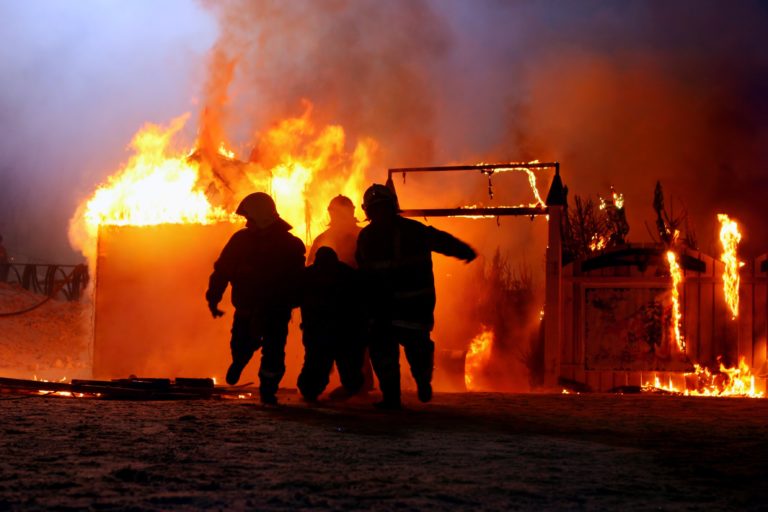