In 1973, The International Agency for Research on Cancer (IARC) stated that asbestos and all its commercial forms are carcinogenic to humans (Group 1). Since then, an overwhelming amount of scientific papers have supported these facts. Despite all this knowledge, about 125 million workers worldwide are exposed to asbestos in their workplace even today, more than 40 years later.
© University of Bergen/Author: G. Tjalvin.

Asbestos is a group of minerals that exist in nature as bundles of fibers that can be separated into thin, durable threads. The fibers are resistant to heat, fire, and chemicals. In addition, they do not conduct electricity, and hence, asbestos has been used widely in many industries.

There are six types of asbestos minerals: chrysotile, amosite, crocidolite, tremolite, anthophyllite and actinolite. They differ in their chemical compositions, but all are carcinogenic. 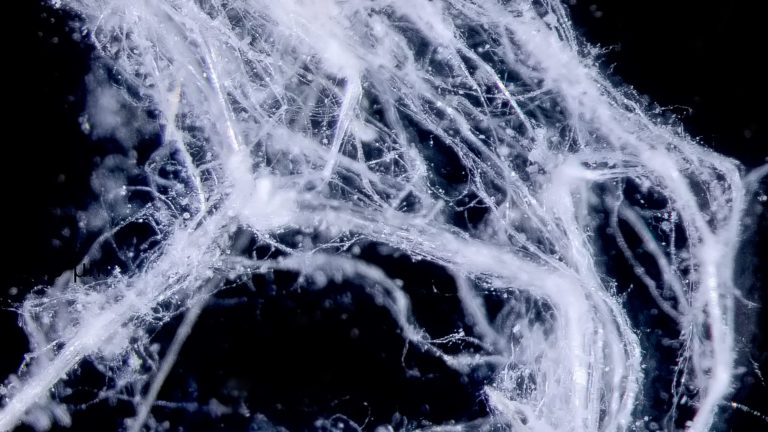 Asbestos is built up by bundles of long, durable threads. When mechanically treated, the threads spilt into long, thin fibers. The thinnest of these are respirable. Because asbestos is very durable and chemically resistant, the lung clearing mechanisms do not work effectively on the inhaled fibers. Thus an exposed person essentially ends up with a chronic exposure situation once the fibers are first inhaled.© University of Bergen

In 1973, The International Agency for Research on Cancer (IARC) stated that asbestos and all its commercial forms are carcinogenic to humans (Group 1). Since then, an overwhelming amount of scientific papers have supported these facts. Despite all this knowledge, about 125 million workers worldwide are exposed to asbestos in their workplace even today, more than 40 years later. 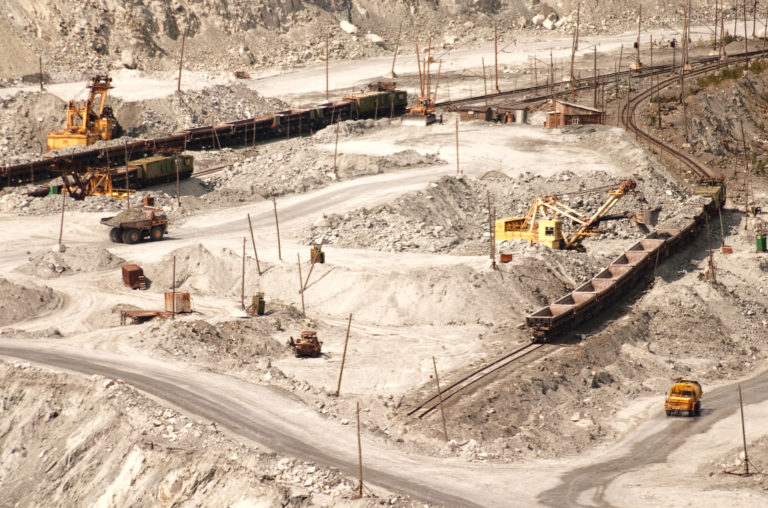 Asbestos is an occupational and environmental hazard of catastrophic proportion. According to estimates made by World Health Organization (WHO), more than 107 000 people die each year from asbestos-related lung cancer, mesothelioma and asbestosis resulting from occupational exposures. One in three deaths from occupational cancer is caused by asbestos. The average asbestos worker has a 50 % chance of dying from a malignancy, compared with around 18 % for the average American.

The profound tragedy is that all illnesses and deaths related to asbestos are entirely preventable.

“Bearing in mind there is no evidence for a threshold for the carcinogenic effect of asbestos and that increased cancer risks have been observed in populations exposed to very low levels, the most efficient way to eliminate asbestos-related diseases is to stop using all types of asbestos. Continued use of asbestos cement in the construction industry is a particular concern because the workforce is large, it is difficult to control exposure, and in-place materials have the potential to deteriorate and pose a risk to those carrying out alterations, maintenance and demolition. In its various applications, asbestos can be replaced by some fibre materials and by other products which pose less or no risk to health.”

The current global burden of asbestos-related cancers reflects asbestos usage in the 20th century mainly by developed countries such as those in North America and Europe, as well as other countries with long histories of asbestos high consumption. The tragic situation in these countries is characterized by large numbers of asbestos-related illnesses and deaths, high financial burden due to asbestos-related health costs, – and behind the numbers; patients and their families suffering from an entirely preventable disease.

For countries that continue to use the asbestos, including very many developing countries, the burden of mesothelioma and other asbestos-related cancers is something that will develop in the future. In addition to continued asbestos usage, individuals in less-developed countries are at greater risk for asbestos exposure due to lack of focus on preventive measures, ineffective legislation and poor industrial regulation, low resources and lack of education about asbestos handling in addition to the increased demand for asbestos workers during rapid industrialization.