What Are the Health Effects from Conflicts at Work?

Definition and health effects of conflicts

Although most of the time we work together in harmony, conflicts are also a natural part of life and cooperation between people. They can easily take place where more than one person is present! People are different, and tensions can develop between us from time to time. This is the situation in all parts of the world.

A commonly used occupational health definition of conflict in a group is this one: A conflict is present in a group when there is incompatibility, incongruence or disagreement among the members of a group regarding goals, functions or activities.

Initially, we should look at conflicts as something normal, and not always negative. When someone disagrees on something, things are often discussed, and new solutions are reached. Contradictions and conflicts may have a positive sides because the situation represents a potential impulse to solve problems, as well as a potential opportunity for learning and development. A conflict can bring positive things if it is handled correctly.

However, it is the unsolvable conflicts we need to worry about; conflicts lasting for long periods without any solution in sight. Long lasting conflicts at a work place tell you that something is wrong in this work environment. The presence of conflicts can be a kind of alarm for both the management and employees. Work places need to have clear and consistent processes for considering the causes and the background for the conflict. In an international workplace it must be remembered that conflicts can be experienced differently in different populations. Similarly, methods to reduce and resolve conflicts will differ in different settings and in different countries. 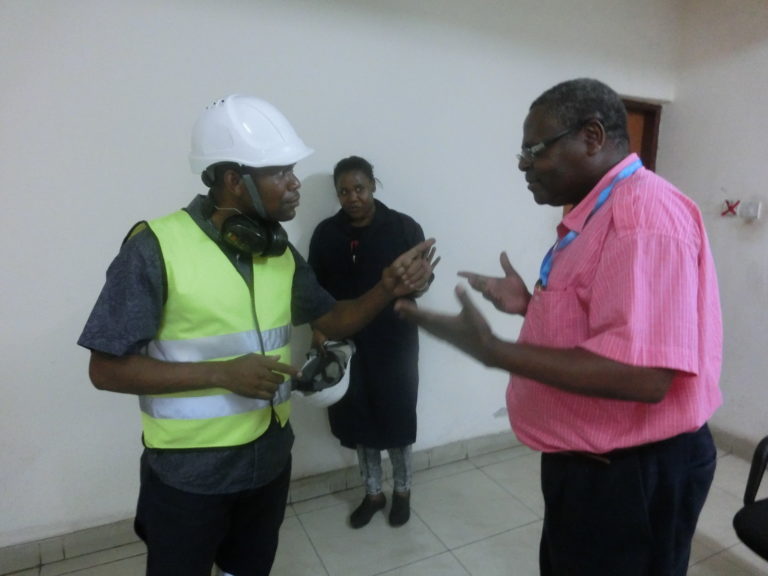 Angry collegues at work can be a problem, both for those involved, and for other workers present.
© B.E. Moen

Conflicts are common in work places. We have no specific figures from developing countries. However, in European countries, 20-40% of workers experience conflicts at work “often or sometimes”. When different professions are compared, there are no major differences regarding workers experiences of conflict, and there are no gender or age difference in the occurrence of conflicts in the mentioned studies. Similar figures from other parts of the world are difficult to obtain, but there is no reason to think they differ from European figures. Conflicts that develop into a major work environment problem are, fortunately, less common.

Health effects from conflicts at work

All types of psychosomatic ailments can be caused by work place conflicts, and it is important to know about this. It is difficult to put a number on the size of this type of ailments, but we can be certain that this is quite common. However, we are all different, and some persons develop such problems easily, while others do not. As described in the section relating to psychosocial problems in general, we can see the development of all types of negative stress-related health problems when conflicts arise; some persons develop cardiovascular diseases, some develop gastrointestinal diseases, some develop musculoskeletal diseases, while others again may develop mental problems and sleeping problems. Some persons develop combinations of these health problems. Also, problems with medication and drug or alcohol abuse may develop during unsolved conflicts.

What might be important to know, is that other side effects besides health problems can occur in relation to conflicts. If conflicts exist in a company, it can be difficult to start up preventive occupational health programs. A group in conflict is not the easiest one to train. This might be a factor to consider, if you ever are planning occupational health training in a company. Also, a conflict between management and the employees can make it impossible to implement preventive measures for health in a company.

Here you can read a case history which illustrates how conflicts at work may influence the health and life-style of a worker: 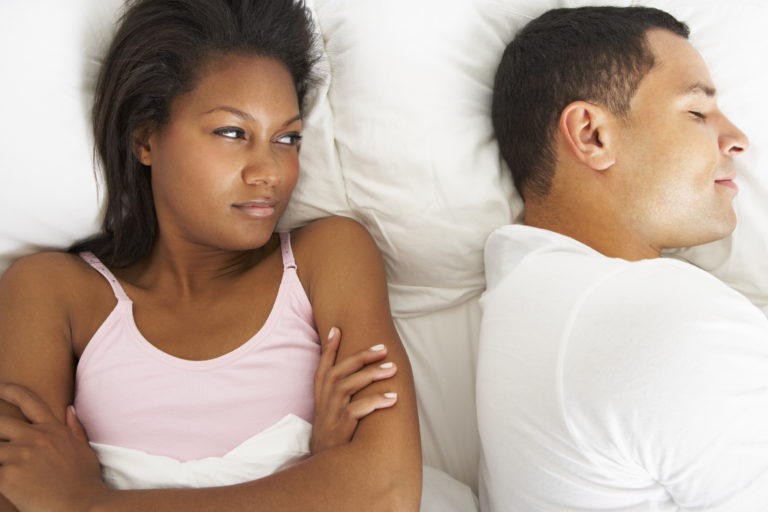 Conflicts can lead to sleeping problems, and the persons involved can have difficulties in sleeping. Thoughts about the conflict are disturbing.
© Colourbox

During a previous job as a general practitioner (GP), I once met a nurse, Celia, 29 years old, working at a large hospital. She visited me in my office because she did not sleep very well and wanted help on this issue. I examined her to check if she had any signs of a physical disease. She seemed perfectly all right. I suggested her to come back the next day, as sleeping problems are not easily solved, and I was rather late regarding my appointments. The next day she returned. During our conversation, I found out that she was working night shifts very often, about three or four night shifts every week. The normal schedule for nurses at her hospitals was 3-rotating shifts, involving maybe up to five night shifts per month. I asked her why she was working all these night shifts. She started crying, and told that she did not want to work during the day. She had a disagreement with one of her colleagues, Monique, and she did not want to talk to her. She did not want to meet Monique, and had therefore chosen to work only nights. She told me that Monique had hurt her feelings badly. She had told Monique that her dream was to earn enough money to buy a specific dress for her mother. The next day, Monique had told everyone about this in a coffee break, and laughed about it and everyone else had laughed as well. Monique had made fun of her several times earlier as well, and Celia told me that she hated her. However, the problem for Celia was that she in general had serious problems sleeping after night shift. She had now started to drink alcohol after work, to be able to sleep. However, she had done this now for about a month, and even though she was drinking, she woke up again after two hours sleep and could not sleep again afterwards. She had headache and felt sick and tired all the time, and did not know what to do. This could not go on. There could have been different ways to solve this problem. However, I found out that Celia had never told Monique how she felt about her announcements, that she felt Monique was making fun of her. The hospital was close to my office. As Celia refused to make any effort to solve the situation, I invited the head nurse at her department and Celia herself to a meeting. The situation was described by Celia herself, the head nurse arranged a meeting with Celia and Monique, and they figured it out. They continued to work together. Monique with a greater understanding of the consequences of her announcements concerning others, and Celia learned that it is wise to respond when others hurt you. A simple problem? Yes, but it made Celia suffer, and it could have ended rather badly for her. What we can learn from this in the work life? We can learn that a leader should be aware and ask why when the employees want to change their work situation, such as the work schedules.