We will be discussing how 3D printing works and how it is being utilised. 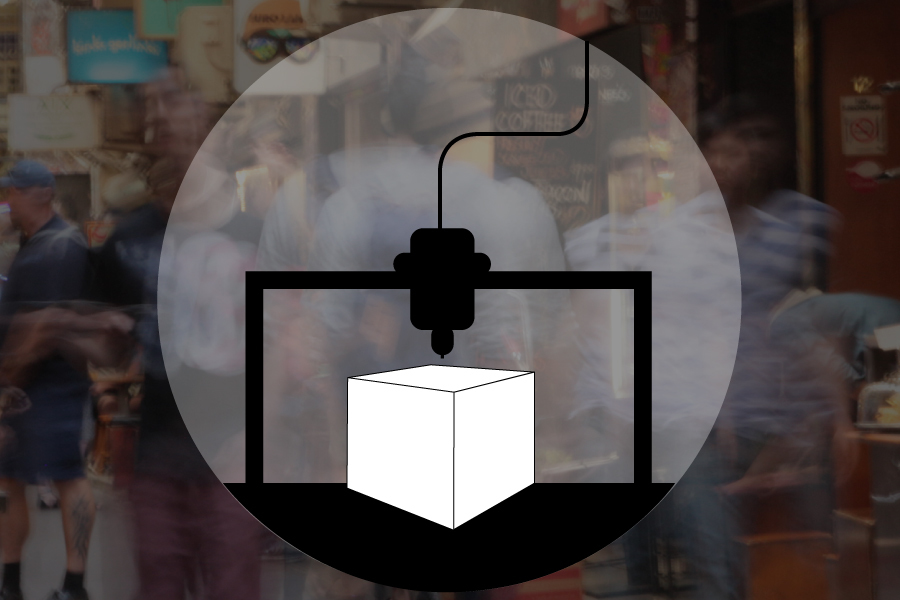 In this step we would like to introduce how 3D printers work and how they have brought in the third industrial revolution. 3DP builds things by depositing materials layer by layer to form a three dimensional object based on a digital blueprint. It is also known as additive manufacturing, which contrasts sharply to the conventional (subtractive) manufacturing processes, which build things by cutting, drilling and chipping away what is not needed from a lump of metal or by soldering and welding parts together.

Unlike traditional manufacturing, machine set up and change-over in 3DP is not a critical cost factor. Computer software can be repeatedly modified to make just about anything imaginable. 3D printing has heralded, what the media calls, the third industrial revolution. The fact is that 3DP can theoretically print anything, including the 3DP machines that produce 3DP objects. Although still in its developmental stages, 3DP has successfully printed different types of objects, including buildings, cars, food (e.g., biscuits, pastries, pizzas and pancakes), human skulls, models of babies, kid arts, and sculptures of pets.

We would like to direct you to look at the interesting links below which have materials demonstrating how 3DP is done, and how far it has come in this short time. Printing dough and cement!

Activity
3DP has been touted as a way to revolutionise traditional supply chains. Spend about 10 minutes online to research the various applications that have been adopted by industries.
Share your interesting findings in the Comments area below.