We will be analysing the growing trend of crowd sourcing, by utilising examples of exisiting companies such as; Go People, Uber and HopSkipDive. 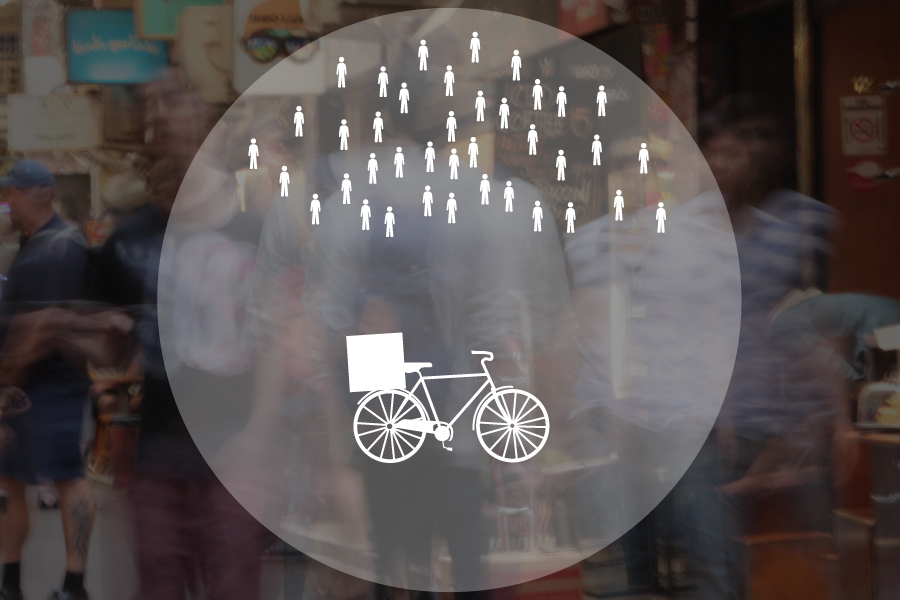 Let’s explore how growing trends in social media have created an online practice known as crowdsourcing. It is basically getting ideas, needed services, or content by soliciting funds from the online community, rather than merely from business associates and friends. And it’s on the rise.

While crowdsourcing has found wide applications in marketing, its introduction to logistics and supply chain operations is still in the experimental stage.

The only exception is in passenger transport, where the practice has gained a strong foothold with names such as Uber, Didi, Lyft and more recently Juno and Via. In fact, due to a lack of familiarity in using crowdsourcing as a practice in the taxi industry, the term Uber has become an accepted word in the English language.

We’ve all heard about Uber, a company founded in 2009 that launched the world’s first smartphone app in on-demand taxi service, UberCab, in 2010. Since then, Uber, as a taxi service, is available in more than 425 cities around the world, providing a (low-cost) alternative to the local regulated taxi services. HopSkipDrive, a ride service for kids in Los Angeles, Orange county and the Bay area, USA, matches parents with third-party drivers to bring children to and from schools as well as other activities. On-demand carriers, or Uber type of freight or parcel delivery services, have already surfaced. Uber launched its on-demand delivery app, UberRUSH, in 2014.

In Australia, Go People also offered a crowd-sourced courier service in Sydney, Melbourne, Brisbane, Gold Coast, Perth, Adelaide and Canberra. Similar to the Uber taxi services, “Uber couriers” operate outside of the traditional courier framework, connecting customers with available registered runners (i.e., persons delivering the courier service) in their vicinity to courier parcels at the time customers require the service, irrespective of parcel size and urgency. These services are typically available 24/7. Customers can live track the progress of their parcels via an easy to use and completely transparent online platform. Upon delivery, recipient’s acknowledgement is instantly visible to the sender via the company’s app.

Similar to conventional mail services, customers can request security bonds on specific packages. In such cases, only runners with sufficient bond money can bid for the job. When a runner gets the package, the runner’s bond is locked in until the package is delivered. Runners are also security checked and insured, and can own a car, van or bike, thus allowing “Uber couriers” to provide price options and flexibility to customers.

Activity
If you haven’t done so before, investigate the following websites:
Do you think that the ‘ Uberisation’ (or crowd-sourced approach) to last-mile delivery is a better alternative to the current options offered by conventional logistics service providers, in terms of giving consumers a higher satisfaction level in meeting their “anything, anytime, anywhere” expectation? Why?
Post your thoughts in the Comments area below.