The Mechanism Behind Social Protests

Discover the mechanism that can change our perception of people’s blame. 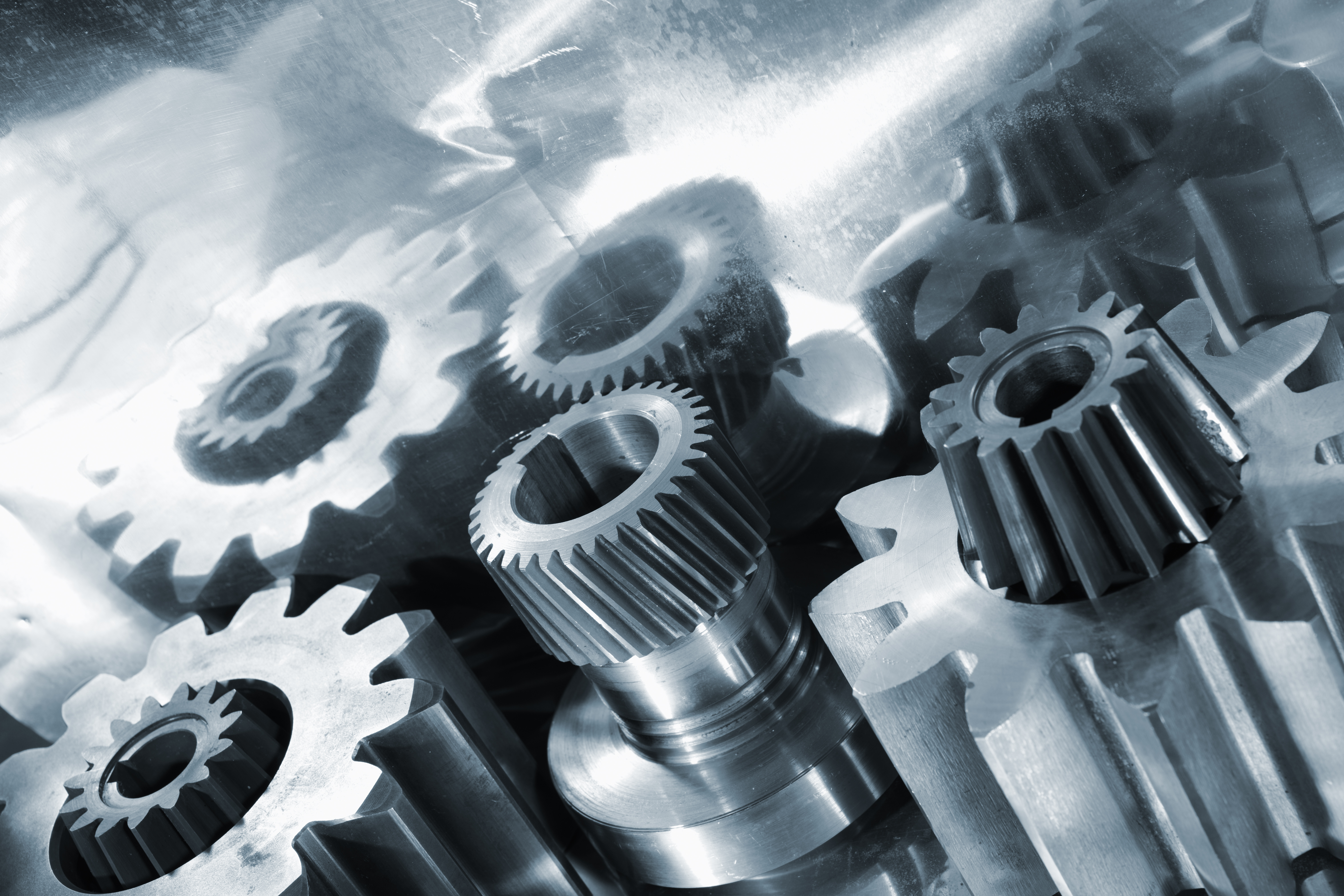 In this article, we will deal with a situation where we know the results, namely the size of the protest, and on the basis of this knowledge we try to deduce what the attitude of the people was before the protest. We will examine how the understanding of the mechanism will make us see the situation in a new light.

One of the consequences of having a closer look at a mechanism behind a social process is that it is no longer so easy to blame the people for a result on the social level (e.g. a result that we find not satisfying).

For example, sometimes when we see that in some places there are huge protests and in other places, the demonstrations related to the same issue are much smaller (or none at all) we all tend to jump to conclusions about those different locations. We would say ‘In this city, they are so passive’ or ‘In this village, nothing ever happens. Or “the inhabitants of Y are always so furious about everything”, “any small issue and they’re all in the streets”.

These statements could be translated to statements related to threshold levels made on the basis of the group result. It sounds a bit like “If there are as many as 9 protesters there, the threshold level must have been really low” or “If there is no protest there, all the inhabitants are bound to have a really high threshold” (Needless to say that both statements are false).

Apart from the high average threshold (“people are reluctant to protest”), there are other reasons why a protest might be small:

So, before we jump to conclusions about the people when we see the group result, it’s worth taking a step back and thinking about the mechanism that might have led to such a group result and it’s not only in the case of protest organisation but social processes in general. Digging deeper into studying dynamics drives us away from simple explanations.

Now, please think about another example: In a certain company, a change of the communication channel was introduced. Employees were asked to switch from using e-mails to an internal company chat. The transition isn’t going so well everywhere. In one branch of this company, it went well and all employees switched to the company’s internal chat. In another branch, everyone’s still using e-mails. It would be easy to put the blame on the people in this branch, but what else might have led to such a result? Can you apply the approach presented in the article to discuss what might have caused such a difference?