What is the butterfly effect?

Sometimes small changes in a situation can lead to big changes in the final result. This is known as the butterfly effect. 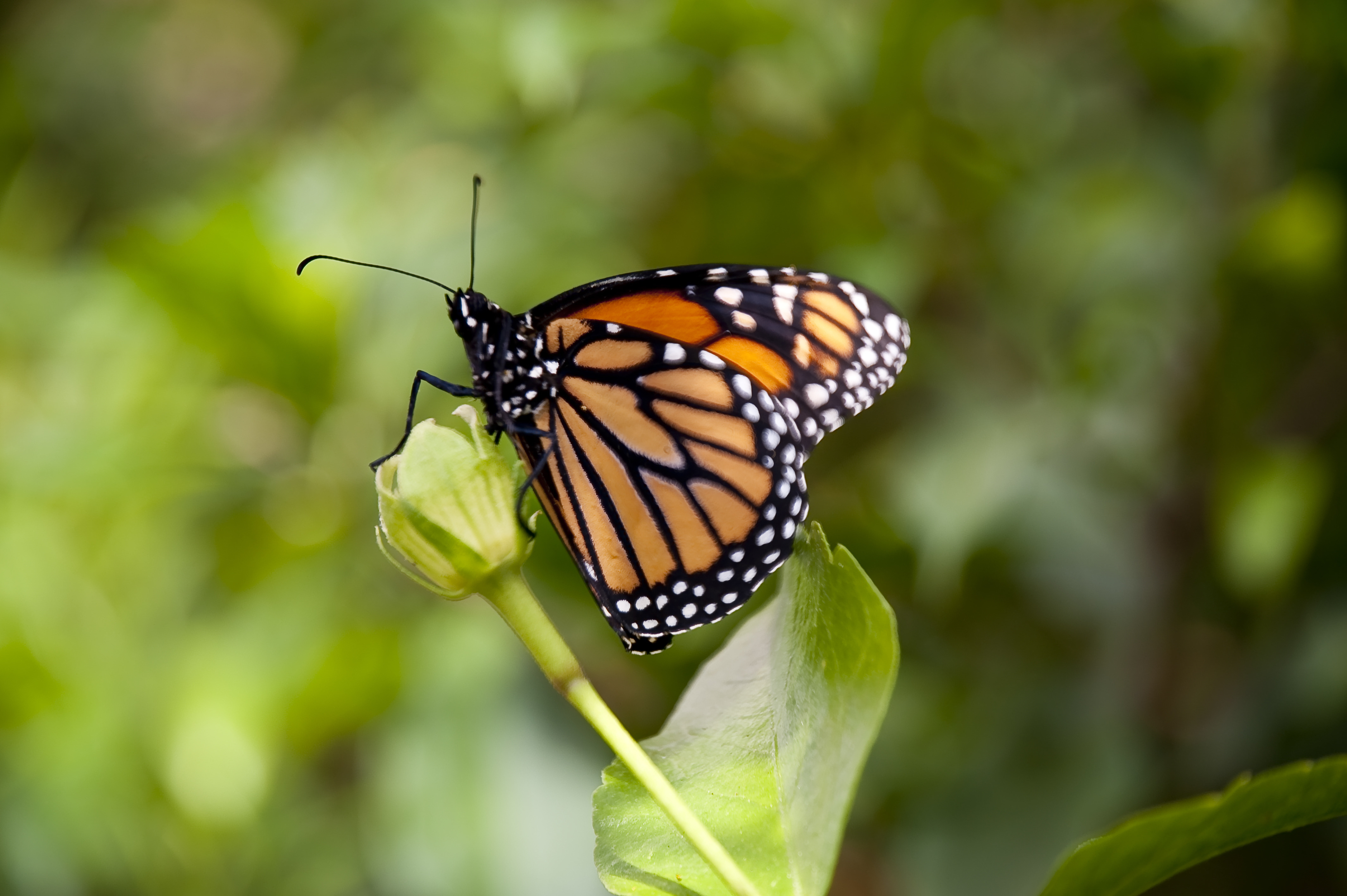 Sometimes small changes in a situation can lead to big changes in the final result. For example, sometimes it takes just one person to change his or her attitude in order to completely change the dynamic of a protest. This is an observation that you might associate with one quite famous term. Maybe you’ve come across the term “butterfly effect”?

The butterfly effect is the sensitive dependence on initial conditions typical for complex systems, in which a small change in the starting point can result in large differences in how the whole process unfolds later. It is worth underlining that it’s not the situation where each change has such a huge impact on the final result but rather the whole system of elements is connected in such a way that it is vulnerable to small changes in some points or areas or points in time.

Sometimes a small change in a local neighbourhood, organisation, or company has a surprisingly big impact on all the people within it  – have you ever experienced such a situation? Could you describe it?