How Protests Spread Through Networks

Discover the characteristics of networks that might make it easier or harder to organise a protest. 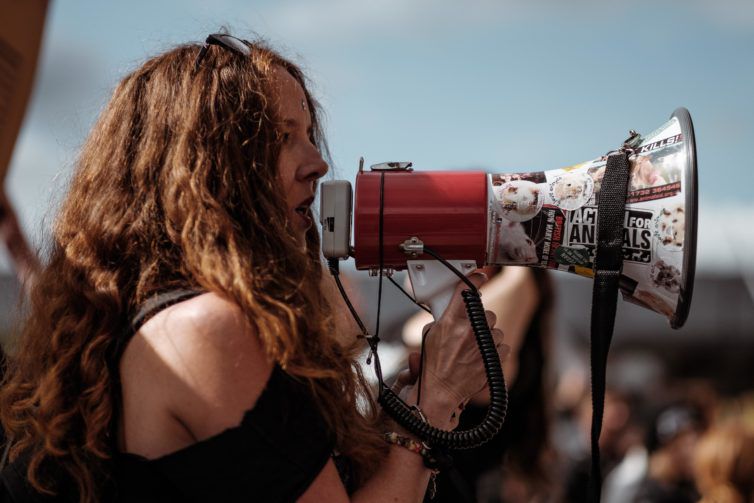 In this article based on the example of Grapevine, we will have a look at some characteristics of networks that might make it easier or harder to organise a protest and we will point out the way processes on the network may be influenced even by small changes in the network structure.

When we investigate the spread of a protest through a network, there are a few things worth noticing. First of all – it’s not only the thresholds that count. Obviously, the lower the thresholds, the easier it is for a protest to spread (Image 1). But this is only one factor.

Image 2: Initiator has a peripheral role in the network. Only one person will join in.

Image 3: Initiator is a ‘central’ person. Everyone will join in.

Another issue that is really important is the general shape of the network. Are all the people connected? How many links are there in the network (e.g. image 4)? Are links more or less evenly distributed in the network or is it rather a collection of a couple of closely-knit groups? 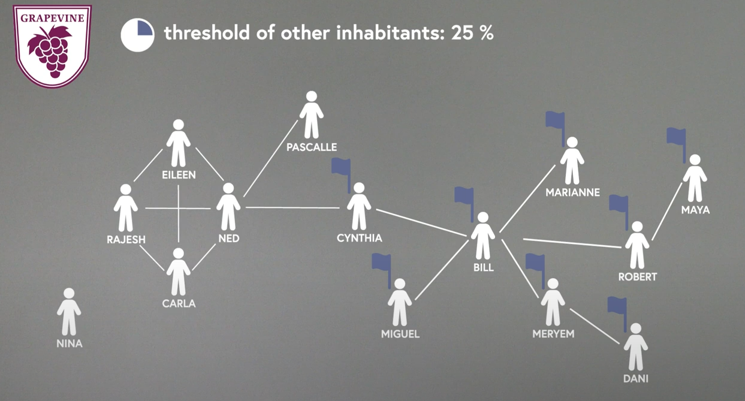 Image 5: A group of people who are closely connected within the group and have only a few links to the outside their social circle is blocking the process of joining in. Such a structure within a network is called a blocking cluster.

The point here is not to list all the features of networks that are important for the dynamics of the process but rather to point out the fact that there are quite a few such features. The systematic study of properties of different networks is one of the main topics of a discipline called Social Network Analysis that will be described in more detail in the following steps.

However, there is one more observation about processes happening in the networks that are worth underlining. If the shape of the network is important for the way the process unfolds and for the final result (which in our case is the final number of protesters) it is not surprising that small changes in the network may have a huge impact. Adding one link (or removing one link) may change nothing at all, change the result only slightly, or change almost everything. It’s also very important to stress out that it doesn’t mean that such changes are unpredictable or just random. Such a vulnerability to small changes is just typical for complex processes. (And we’ve actually already seen it in the previous week – the “butterfly effect”.)

When different social processes happen through a network of social relations, the properties of networks are very important for how those processes will unfold. There are a lot of features of networks that are important, e.g. how many links there are in the network or where certain people (such as initiators in our case) are placed. And sometimes even small changes within this “web” of links may have an impact on the final effect.