How can we create better connections with people? In this article, we will discuss what Social Network Analysis is, its main characteristics and what it can be applied to. 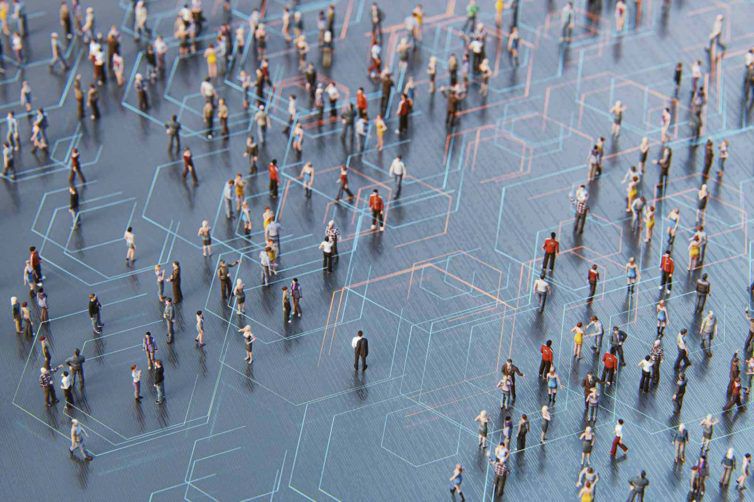 Social Network Analysis (SNA) is a systematic study of social structures of relations and the processes that operate within such structures. The whole investigation of the Grapevine example was actually a typical example of this approach. We analyzed a group of people connected by friendship relations and observed what happens within this structured group. Such a structured group is an example of a social network consisting of individuals connected in some way. 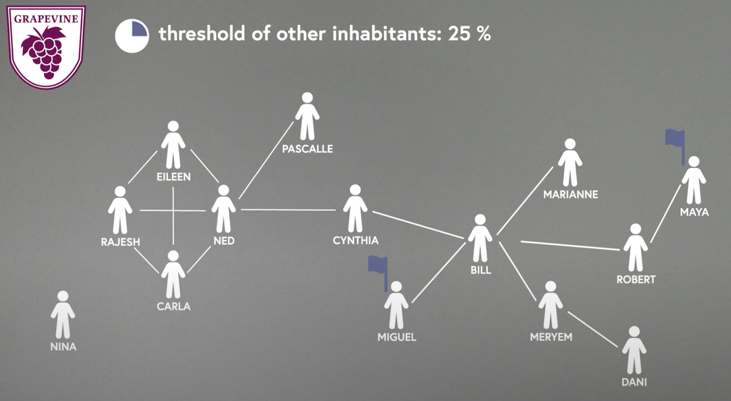 Social Network Analysis dates back to the first half of the 20th century and it has developed a lot since then, especially after computers made it much easier to access information about different structures and to analyze them. SNA uses tools and concepts from mathematical graph theory (which is a mathematical study of graphs) and also some specific language that comes from graph theory. For example, the word “node” is used for individuals who are connected by links, and connections/links between them are called “edges”. So, in Grapevine all the inhabitants were the nodes of the network and all the friendships represented by lines were the edges.

So, let’s consider nodes and edges or – getting back to less abstract terms – individuals and connections between them that might be interesting from a social point of view. As Social Network Analysis puts relations in the center of interest, let’s start with relations.

In the case of Grapevine, we drew lines between people that are friends. But it’s not only friendships that connect us with each other. Other relations that might be quite important are being married to someone, being someone’s relative, working with someone, or supporting the same football team. There is even more – as we can think about links in a broader sense than typical social relations. In Social Network Analysis we can define a link between people also in case of exchanging information or virtually anything else that people can give or take from each other. Trade is also a type of relationship between people. The same goes for power – relations of superiority and subordination connect managers and their employees. Not mentioning all the structures that are created online: following someone on Twitter is a link between the follower and the followed one, the same goes for being friends on Facebook (although it’s usually very far from real friendship).

There are many more relations that are studied by social network analysts – whenever we can think of a link that connects people, there might be something interesting going on from an SNA point of view. 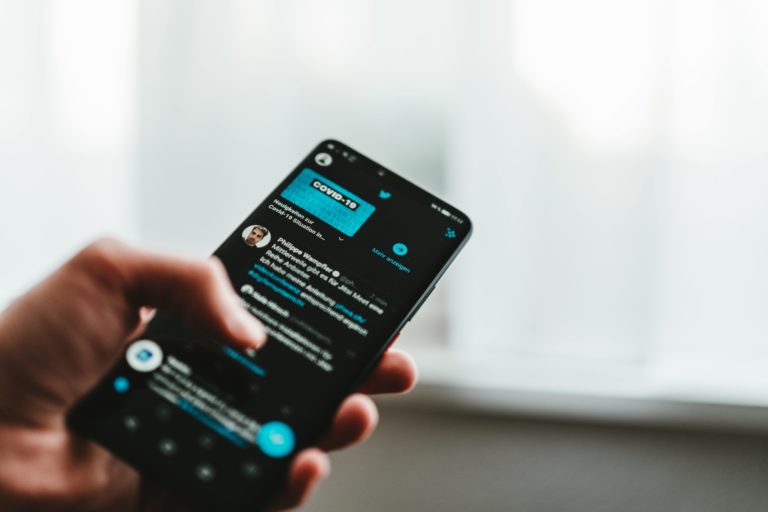 Connections are in the focus of attention but they are in between. In order for a connection to be present, there have to be nodes that are linked. In the case of Grapevine, those nodes are just individual people and this is the most common type of node when we think about social processes. On the other hand, it’s worth noting that in Social Network Analysis we can think about nodes in a broader sense and create or analyze networks consisting of companies, organizations, teams, countries, etc.

Networks have an impact on a lot of social processes we are involved in. When we think about how we make different decisions, how we purchase things or the way we work, it’s quite obvious that relations matter. For example, when we’re buying something in a local shop, there are already two sides to this transaction, one willing to purchase a certain item (us) and the other that wants to sell it. This is one relation. If we go further, there is also a shop owner who bought the good from a provider. And then far along the way – a manufacturer and providers of different materials also are involved. Even in a simple transaction when we think about it, in order for it to happen, there has to be a whole chain or a tree or rather a network of different relations where exchanges of materials, products, services, and money take place. The economic market is a networked phenomenon.

Think about work: task division, different positions in the structure. Below, you can see a sample organizational chart: 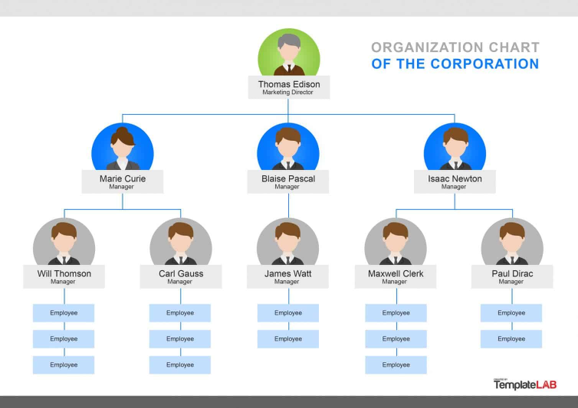 Formal structures in different organizations often look like that. What we can see are some elements (roles/positions) that are bound by different relations. And apart from those formal connections if we looked deeper and studied who talks to whom, which people meet after work etc. we would also get an informal structure of relations at the workplace. So, it seems, the work environment also has some networks in it.

Last but not least, we’re all quite familiar with a certain types of structures consisting of people and relations between them: 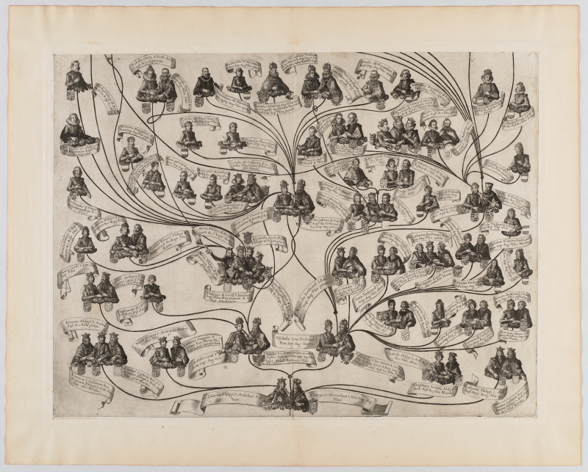 And how about those networks connecting people in different ways? 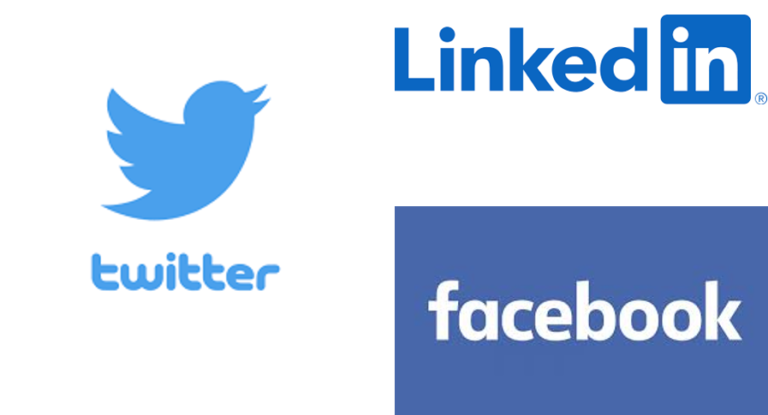 The world is full of network structures and they affect us in different ways. The moment we get a piece of certain information (for example about a new product or idea) depends on who we are connected to and who they are connected to, etc. Depending on our place within the network we may find a new job more or less easily. Moreover, the shape of the networks we are in may affect the way we work, the way we do business, etc. Here, we are only scratching a surface by pointing to the fact that different network characteristics may shape the way social processes unfold. Social Network Analysis is a study of such processes and it uses different models to better understand how networks are shaped and how they shape social reality.

Summing up, Social Network Analysis is a study of social relations and can be used to analyze a variety of different topics and social phenomena: innovation, economic or educational inequalities, cooperation, management and organization, crime. Its tools and concepts are closely connected to mathematical graph theory and it’s very ‘visual’.

And if you are interested in getting to know more about Social Network Analysis, we recommend our course Networks connecting people on Futurelearn.