In this step, we discuss going viral. 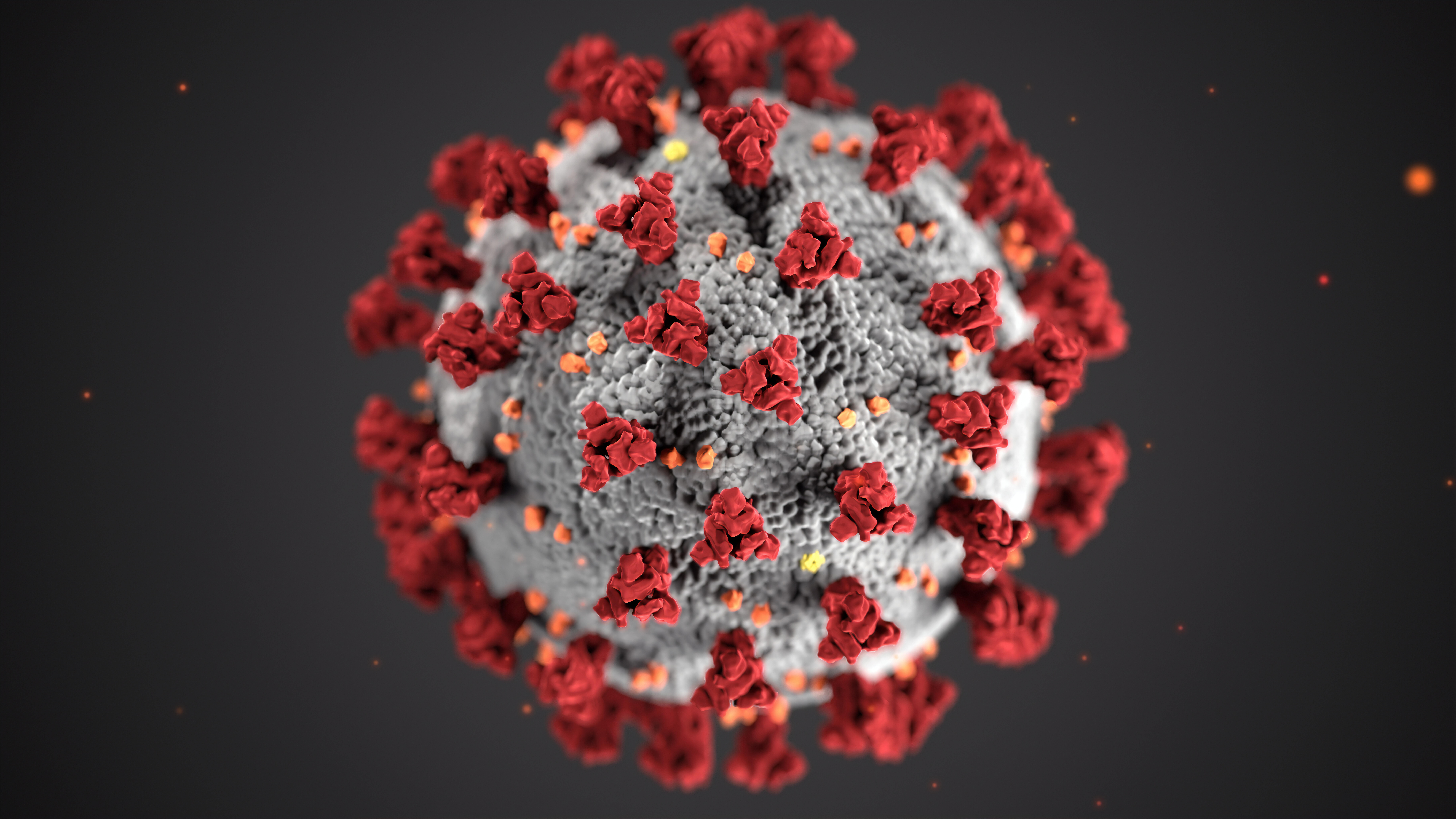 When we think about the number of people we might reach just within 2 or 3 steps or handshakes away, it’s quite surprising how the numbers grow really fast. If we pass some information to our 20 friends and relatives and co-workers and each of them passes it on to another 20 people they’re in relation with, it’s already 400 people. And let’s take just one more step and we already have 8,000 people. And what if one of these people is an influencer with 10,000 followers?

The expression “to go viral” means that something spreads very quickly because of a huge number of individual people who share it (and its relation to the word “virus” is not a mere coincidence). Whether it is an idea, no matter – good or bad (or a virus), when it comes to networks, sometimes we can observe really rapid growth in numbers.

Below there are two stories about such events – read the stories and think about the way networks enabled those stories to happen and how some popular people can help ‘speed up’ the numbers.

Can you name an example of an action that produced some good effect (e.g. a fundraiser or a social campaign) that went viral? Did anyone famous start it or take part in spreading it wider?