Why Do We Need Computers to Analyse Social Dynamics?

In this article, we will briefly discuss why we need computers to analyse social dynamics and what computational models are used for. 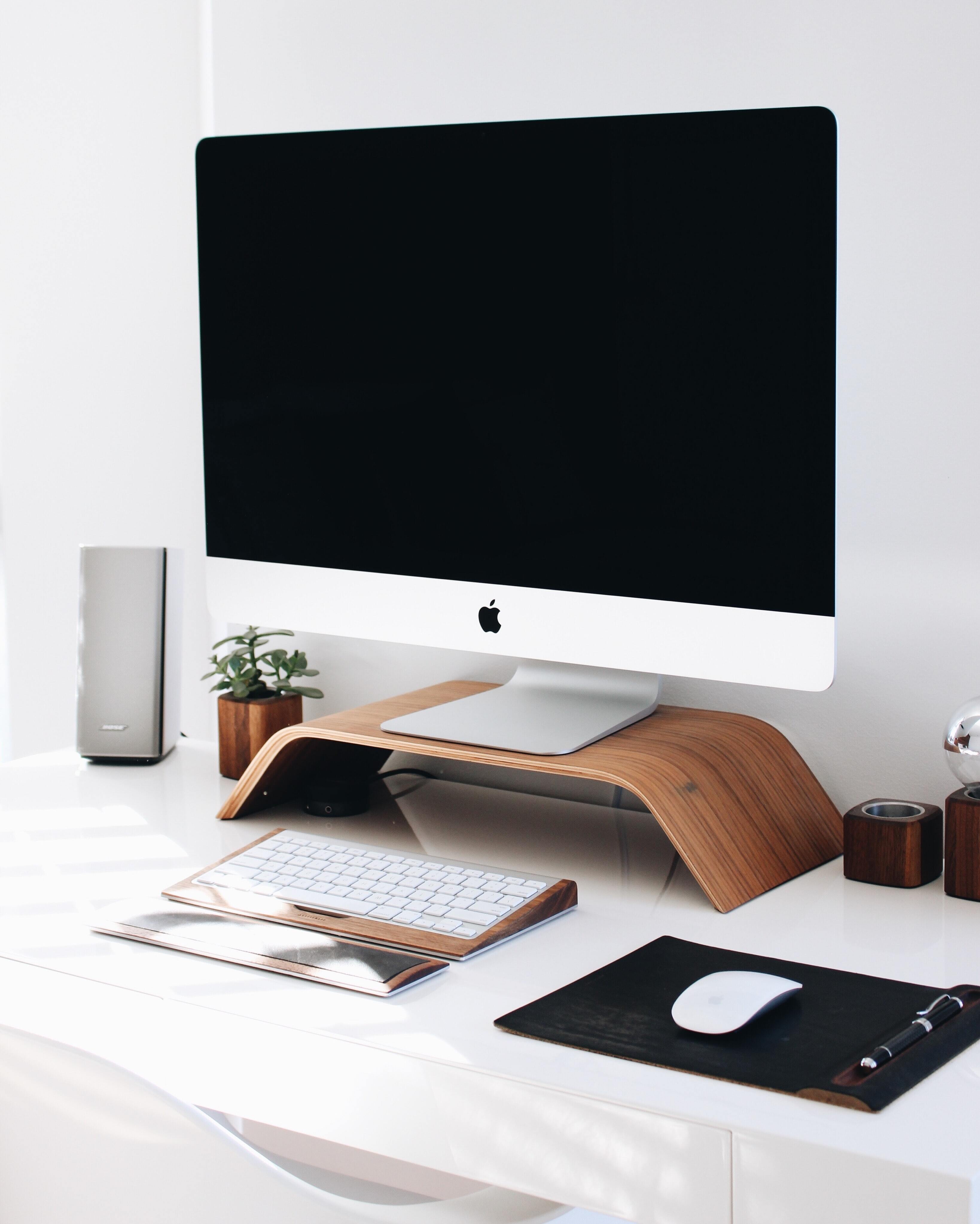 As you have seen, when we’re dealing with social processes, it’s usually pretty complicated.

Let’s think about protests that spread via networks. We investigated what would happen in Grapevine, analysed some examples and thanks to that we know how important the placing of the initiator is and that we should pay attention to so-called blocking clusters. But if we wanted to investigate all the factors that are important for such processes, we should think about different levels of thresholds, different numbers of initiators and, last but not least, different networks.

So, the first challenge of such an analytical task is a sheer number of combinations (remember how many different networks you could draw with just 4 persons?). The next challenge is tracking the dynamics. With just a couple of nodes (like in Grapevine) we could just track the process step by step. Obviously, with a thousand nodes, it wouldn’t be possible (or at least we wouldn’t advise it). And last but not least, eventually we would need to analyse the results of, let’s say, a couple of thousands of little experiments.

The Role of Computers

This is where computers come in handy. We can create and investigate models without computers (this is what we’ve been actually doing up to this point with the Fruit County protests!). However, using computers can help us deal with all those combinations and enables us to study end results easily without the need to track down each step of the process. So, in order to analyse more cases, a whole range of initial conditions and to deal with large numbers, we usually need a digital tool. And then we’re entering the world of computational models which simply means that we’re using computers to investigate models of social behaviour. We will explore this approach further next week as we will be playing with some computer simulations (no need to install anything, we will use some simple applications for that!).

Before we enter the world of simulations, it’s worth underlining that behind each sophisticated computer simulation there is a basic concept, a basic model such as the one we investigated in case of Appleton, or in case of Grapevine. Such non-digital models are sometimes called pen-and-paper models and they are not only starting points for computer simulations, but they are also relevant and useful themselves, for example for illuminating some core mechanisms in certain processes. Just think about all the insights about social processes from the previous exercises.