In this article we want to take a closer look at what we have done so far and introduce the terms: model, modelling and simulation. 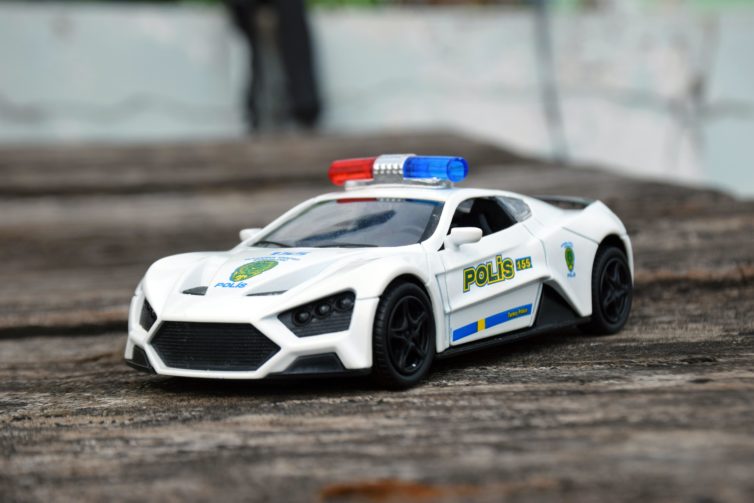 In this step we want to take a closer look at what we have done so far.

We started from a wider problem of spreading protests. Then we focused on the issue of individual decisions about joining the protest and thought about the way people are influencing each other. We constructed Appleton village and we decided what features of its inhabitants and relations between them will be the most important for the process we want to understand.

We also made several decisions: how we construct the protest, what elements of real protest we should choose, what features the potential protesters should have (threshold) and how a decision of joining the protests or not will be made (new protesters will join the protest if there are enough people protesting already. It means that their threshold is reached).

This process of choosing elements is called modelling and a set of elements that describe something for some purpose is called a model. When we choose certain initial conditions and observe how the process unveils, we carry out a simulation. In the case of the model of protest in Appleton and other Fruit County villages, we carried out a simple simulation (by counting protesters on paper).

Although models are often associated with something very abstract, they surround us everywhere. Think about a map, which is a model of terrain made for navigation. Toys are often models of real life items, for example a toy police car is a model of a real vehicle made for children in order for them to learn how to recognise certain features of cars. 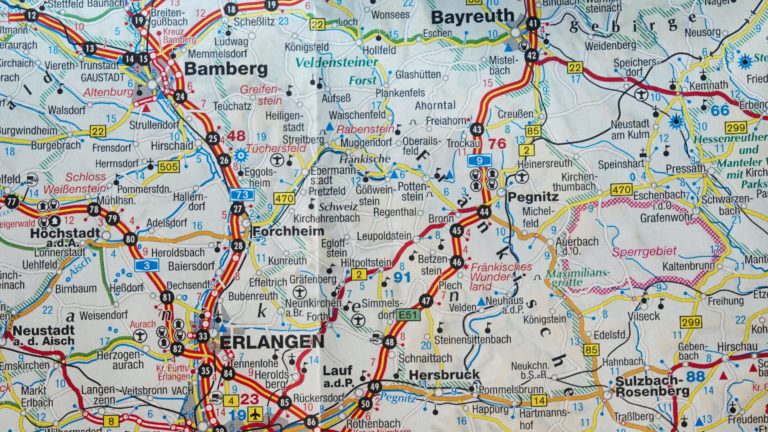 In both cases a process of modelling was based on considering for what purpose a model should be created and selecting certain elements of reality. In the case of a road map its most important role will be displaying roads and transport links rather than natural geographical information, which we will find on the physical map.

Models can be more or less detailed. Our model of protest is quite simple. But there are models that are much closer to reality. Such an example could be a model of a human body on which medicine students are trained. Is it always better to have a more complicated and accurate model? Not always. In the case of a police car for younger children it is absolutely sufficient if it has proper colours and car lights.

In social sciences we often start from simpler models. In the next steps you will see that we will complicate our basic model or remodel it, concentrating on other properties. However, we have to be careful – when a model is too complicated it is hard to analyse the results of simulation.

Can you think of any real-life models – objects that are models for something bigger and more complicated? What does this object model? What characteristics of this object were kept and which of them were left out? What is the purpose of the model? Please share your examples with other learners and explore which examples they have come up with.