In this article, we are going to describe the protest model developed in order to study the Cherryville protest in more detail putting stress on the process of modelling itself. 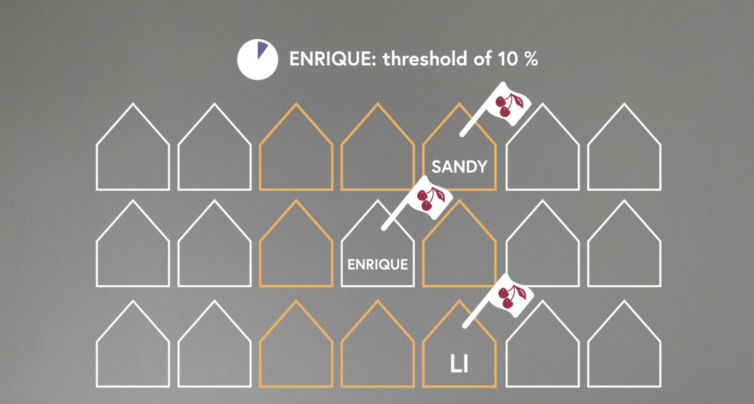 In this article, we are going to describe the model developed in order to study the Cherryville protest in more detail putting stress on the process of modelling itself.

Now we are going to systematise the description of a model ordered by Cherryville authorities in the context of your knowledge about modelling. In the process of modelling we need to make several assumptions about reality and choose which elements are important from our point of view.

How does it look like in the case of a model of protest in Cherryville? An expert probably started from the construction of the village. She decided that it would have a shape of a rectangle and it would be divided into small squares, which makes it similar to a chessboard. In every square, there is one house (with one citizen). 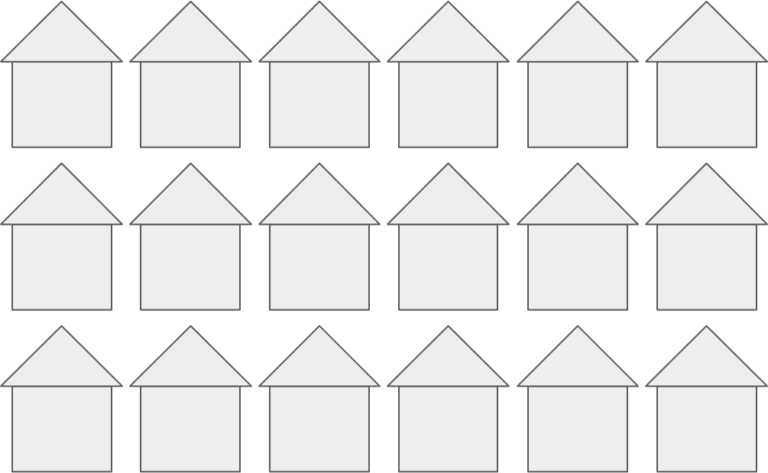 Assumptions of the Cherryville Protest Model

What about Cherryville citizens? We are sure that you noticed that they don’t have many features, which real people have. What features do they have and what can they do? People in the model live in their houses, they have a specified threshold and they are protesting or not. “To protest” in practice means to hang a flag on their house, which means that on every house there can be a maximum of one flag. 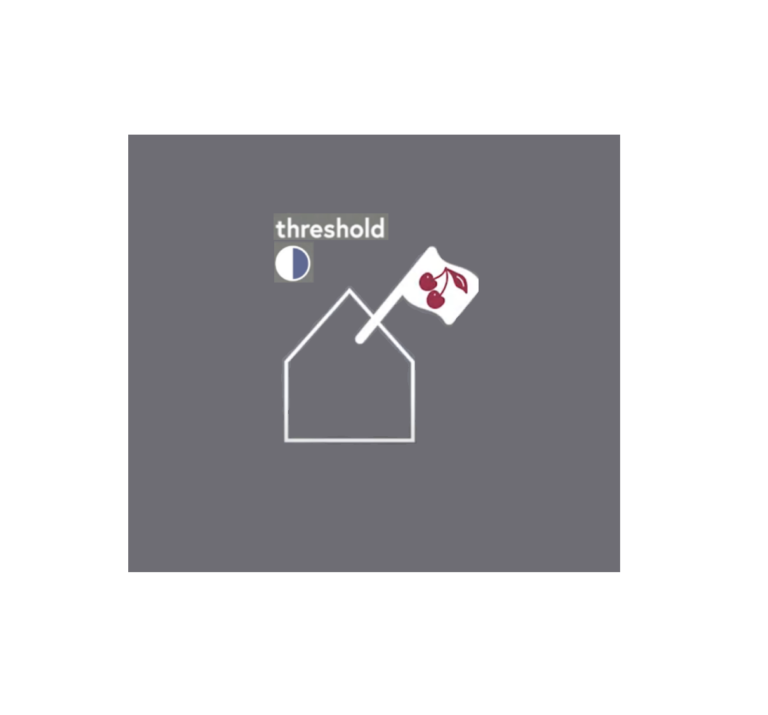 There is one more assumption of our expert, which is quite important in all models which illustrate processes that spread spatially. It is an assumption about a neighbourhood. Every place on the chessboard is surrounded by another 8 places. It means that every house can have 8 neighbours. 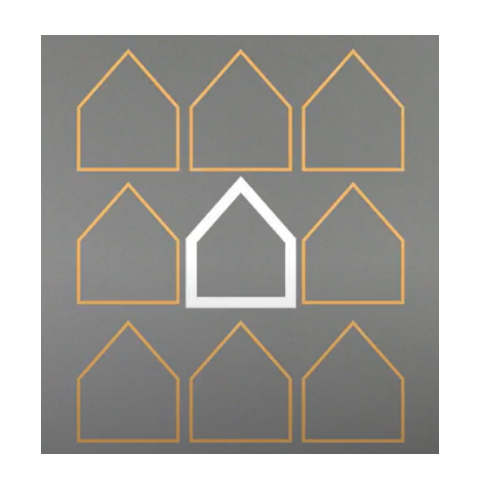 And when a resident who is in the center of such a neighbourhood, is deciding to protest or not, he will take into account the situation in those houses according to his threshold. When the percentage of neighbours who protest is equal or higher than this resident’s threshold he or she will also hang a flag. Otherwise, the resident will not do it. And exactly the same thing will happen with all other citizens of modelled Cherryville – each of them is looking at his or her neighbours, comparing the percentage of houses with flags with his/her threshold and making a decision about joining a protest.

As you can see several decisions were made in the process of creating the model:

How do Researchers Make Such Protest Model Decisions?

In general, which is probably not the most desirable answer, it all depends. We talked about it a bit. Are you familiar with the crash test dummy? We said that a lot depends on a problem and the process that we want to illustrate by a certain model. It also depends on the purpose of the model. If we want to have a simple illustration of the basic mechanism, we should have as few elements as possible and as simple as possible. And if we want to make a realistic model, we need to be more specific.

Sometimes we just have to make some technical assumptions. For example, in the case of neighbourhood, we can also imagine that an expert could make a different decision and for example decide that she will treat as neighbours only four nearest houses 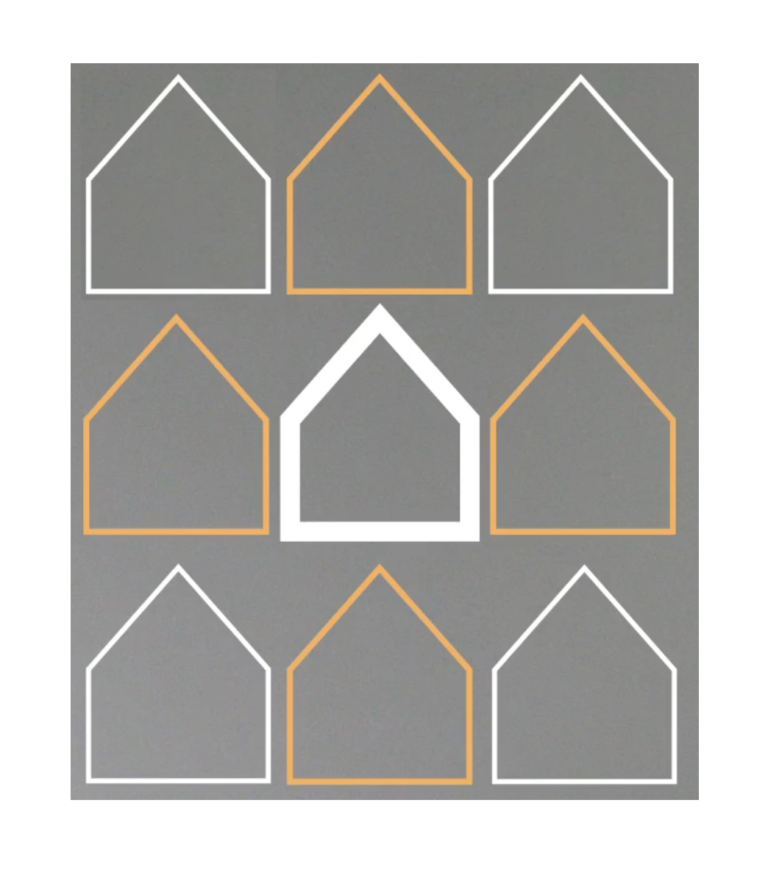 Sometimes we can also make a simple model and develop it by adding more elements. We can also try out different solutions and see what works best.