Hypothetical story of an elderly woman's experience of being assessed for and undergoing surgery. 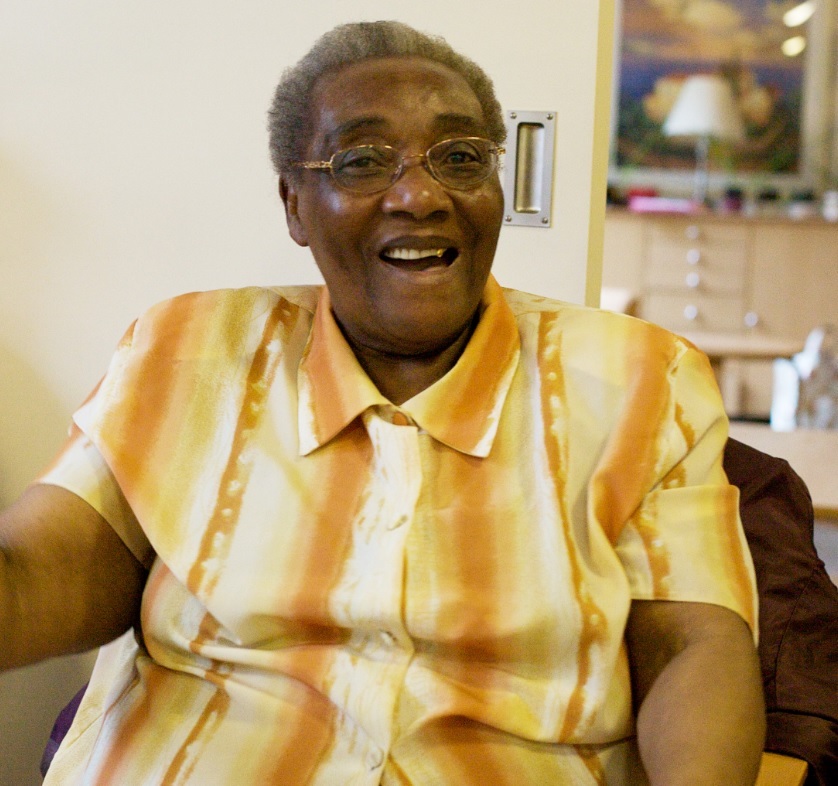 Mary is 74 years old. She had been suffering for years from severe arthritis of her left hip. Her general practitioner had been managing this with painkillers in the community, but they made the decision to have a referral for a hip replacement to improve her quality of life.

After meeting with the orthopaedic surgeon Mary agreed to have a total hip replacement and was put onto the waiting list. Mary felt fortunate as she was called to attend for surgery just three weeks later as a space had come up on an operating list.

Mary had problems with high blood pressure, which was managed with amlodipine and bendroflumethiazide, type 2 diabetes controlled with gliclazide and metformin, moderate renal impairment, long-standing anaemia and took furosemide for ankle oedema. Despite these problems, she was coping relatively well living at home on her own. She used a mobility scooter to get the shops and slowly managed the 5 steps to her house .

On the day of the operation Mary was admitted to the hospital. She had some bloods and an ECG taken. She then met the anaesthetist and the surgical team for the day and the procedure was carried out under general anaesthetic. Post-operatively she was slightly confused and struggled to use her morphine PCA (patient controlled analgeisa). She had lost around 800ml of blood during the operation so it was decided to withhold thromboprophylaxis that evening.

The next day on the ward the surgical ward doctor noticed that Mary’s blood pressure was a little low and Mary said she was feeling weak. He decided to withhold her antihypertensive medications and diuretics and took some postoperative bloods which revealed a marked anaemia. The doctor prescribed her 2 units of blood to improve this along with some background fluids. The team decided it was unsafe to mobilise Mary that day.

The next day Mary’s blood pressure was in normal range but her oxygen saturations were 92% on air. The decision was made to perform a CT scan as Mary had been without thromboprophylaxis for 2 days.

The report was reviewed the next morning and thankfully was negative for a pulmonary embolism but it did show potential areas of consolidation in both lung bases. Mary was prescribed some antibiotics for a chest infection. The surgical team made a referral to the renal physicians regarding a deterioration in her renal function and after a ward review, she was given a follow up outpatients appointment.

Over the next 10 days Mary improved to the point where she was deemed medically fit for discharge and Mary was discharged home with analgesia and antibiotics.

A discharge letter was written to the GP which stated:

On the third day post discharge, a visitor found Mary to be acutely short of breath and confused. An ambulance was called to have her readmitted to hospital.

On arrival Mary was found to be profoundly hypoxic in acute respiratory failure. Examination and investigation revealed that Mary had florid pulmonary oedema and a severe acute kidney injury. She did not respond to immediate diuretic therapy or GTN infusion nor did she tolerate CPAP breathing support so the decision was made to intubate Mary and take her to the intensive care unit.

Mary’s story is not one of a real patient so please imagine the end of her story for yourself. However, Mary is a patient that most healthcare professionals will have met at some point in their career. She is someone who was meant to have a life-enhancing operation who ended up having severe life-threatening complications which could potentially have been prevented with improved communication and an alternative pathway of care.

Do you think the complications Mary suffered could have been prevented? How do you think her care could have been improved? Please use the comments section to discuss this case or other patients you have met who have come to avoidable harm. Please do remember to keep all patient information confidential in discussions. Once you are done move on to our first activity of the week on traditional models of surgical care.