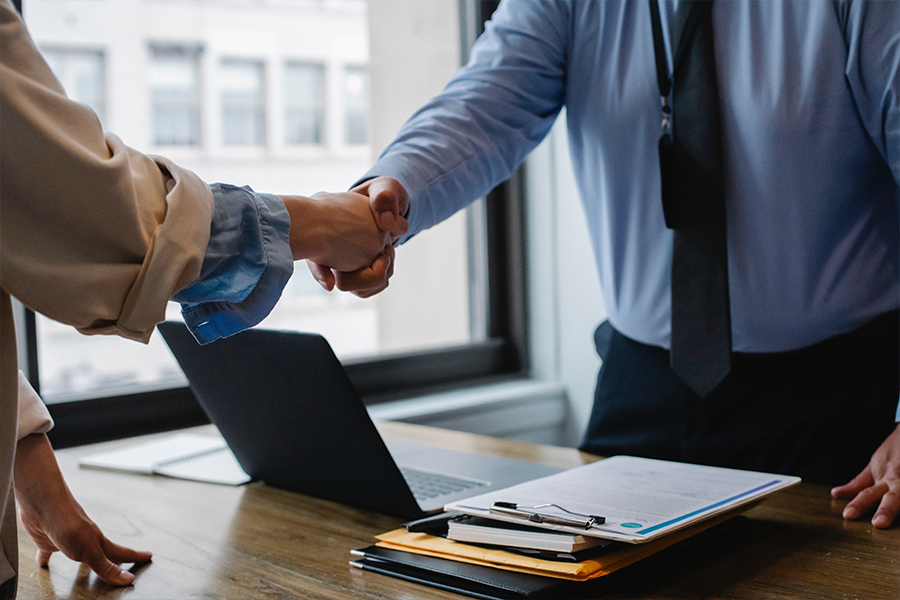 A project is seldom considered a success or failure among all stakeholders, i.e. can be a success for some and a disaster for others. Hence, we have to manage multiple stakeholders’ needs and expectations. There is also perception of success, i.e. connected to the individual person. For example, projects that are perceived as failures at their launch can later on be perceived a success, and vice versa (The project building the Sydney Opera house is a good example of this).

Example: Stakeholder perspective (The same as previous): A project with the aim to make a working process 50% more efficient within two years, based on a new IT-system.

The example can imply project management success if the project goal is fulfilled (developed and implemented a new IT-system), according to the constraints of cost, time and scope.

The example can also imply project failure, i.e. if the results are not accepted by important stakeholders (for example middle managers), who do not believe that the system and the new way of working is in line with, for example, the company’s policy on health and working environment.